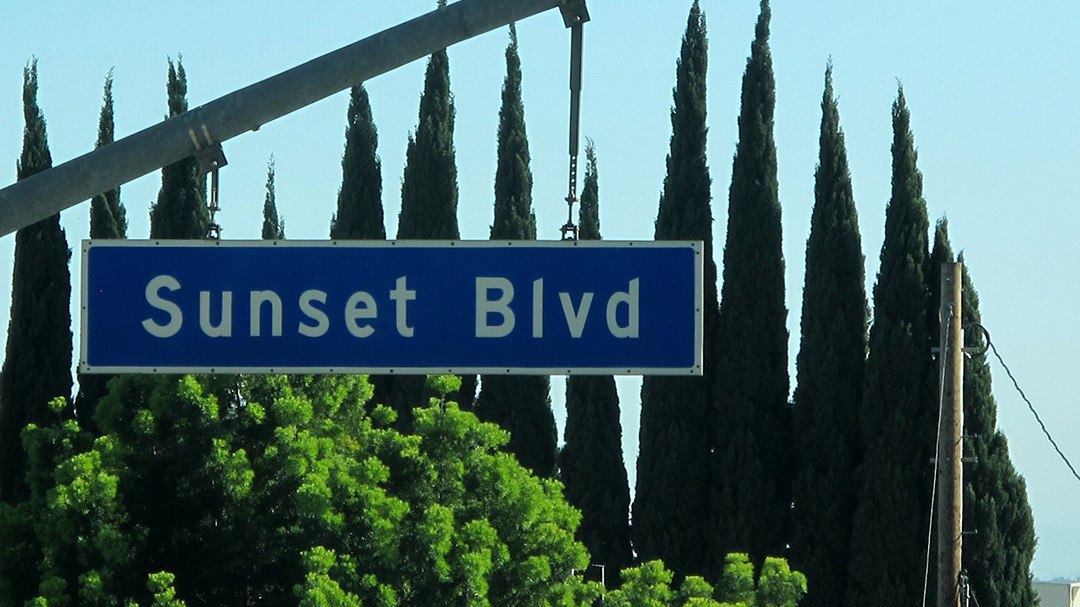 We watch them. Maybe a little like a train wreck, we just can’t look away.

Maybe because they normalize our own crazy lives. After all, they’re doing it on TV; at least we’re doing it in the privacy of our own homes! My own craziness seems somewhat normal compared to what is aired on TV.

MJ (Mercedes Javid), on Shah’s of Sunset was worried about her fertility potential. Full transparency here, I do not watch this show. Really, I don’t. A good friend of mine does and shared this with me. (This sounds like all those lines, “it wasn’t me, it was a good friend”.)

I did look for clips and quotes and pictures and such. Fascinating. Like looking into another world. And like a train wreck, I couldn’t look away.

MJ went to a world renowned fertility specialist because she was turning forty and wanted to make sure that she was still considered fertile. Now, my “friend” told me that the show talked about the AMH (anti Mullerian hormone) testing. I tried to find a clip but without signing up for this, that or the other thing, I couldn’t see the show. Might have to start watching live or at least saving to watch later.

I applaud this show for bringing to the forefront so many of our fears.

We are bright, vibrant, healthy women. We are young feeling, looking and seeming women. We feel like we are in the prime of our lives. We feel hot, sexy and yes, why not? Fertile.

And then we turn forty, with no children and all of a sudden, we could be crones. Barren. Old, tired. Faded. That’s what we hear.

I couldn’t stand my birthday for years because it ticked off one more time period without a baby. It was a singular reminder of what I didn’t have and it touched the fear that was the deepest, strongest, most overpowering fear. That I would never have a baby. Not me. Never. At twenty eight, I felt that way. (Two weeks ago, I sat with a group of women under thirty who feel that way.)

MJ, and Shah’s of Sunset, I applaud you. I don’t care all that much about what the rest of your show is about. Really, I don’t.

I do care that you brought up on TV, as a single woman turning forty, fertility potential.

Which is exactly what the AMH tests for; fertility potential. And it’s a good, reliable test. Very good. And very reliable.  Able to be done at any time during your reproductive cycle, (unlike the follicle stimulating hormone test which needs to be done on day three of your menstrual cycle). It’s a non-invasive test, simply a blood draw. It’s even inexpensive and covered by most insurance.

Why wouldn’t we want to know this? Why shouldn’t this be part of an annual physical? The test, done over a period of years or even a decade, would show if your fertility potential was declining. Wouldn’t you want to know that as information to consider when planning your family? Perhaps you wouldn’t delay having your children.

Perhaps you would, but you would do it in an educated way.

Egg Freezing – A Proactive Step to Preserve Your Fertility

Perhaps you would take advantage of the technology now available of freezing eggs. While this technology is admittedly not perfect, it’s a good chance of delaying child bearing that we have not had available in the past. It’s pressing a pause button on your biological clock. It’s actually better to freeze your eggs earlier, in your thirties or even late twenties– especially if it looks like there might be a problem, which is what the AMH testing can show. Egg freezing is a proactive step that women can take now so that they can have their families on their own time table.

AMH testing and egg freezing, tools that you can use to design your life.

I will say this though.

MJ, if you were my friend, I would tell you to have your children sooner than later. At forty, we know that fertility can and most likely will change quickly. Is it too late to freeze your eggs?

That’s a question only your board certified Reproductive Endocrinologist can answer. And you’re with a good one. Ask him if it still makes sense to freeze eggs. If you can, you should. If I were you, I would.

If you want a baby, at forty, don’t wait too much longer.

MJ, that’s what I would tell you if you were my friend.

Because while we can have so much of what we want in life, we can’t always have it precisely when we want it.

AMH testing and egg freezing. Two very powerful tools for us women to use to decide about building our families.

Photo: "Fun on Sunset Blvd" by frankieleon is licensed under CC BY 2.0.