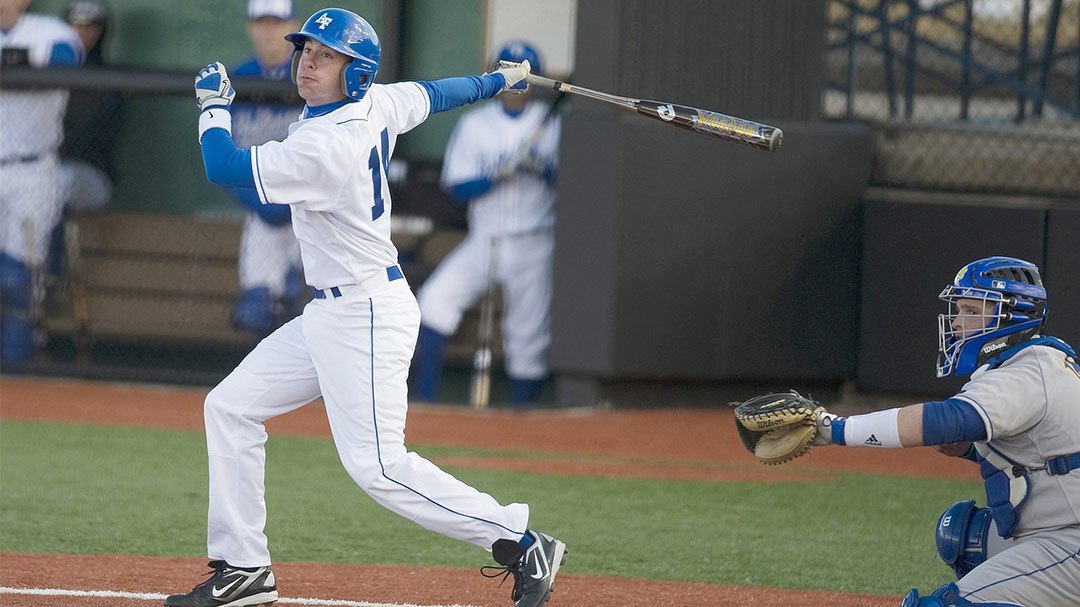 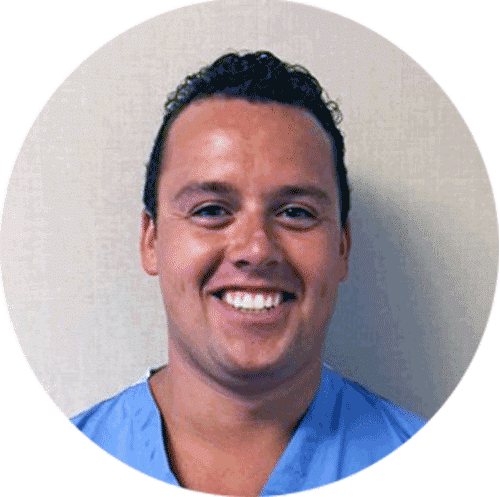 Semen Samples – How to Hit it Out of the Park

We’re a team here at Reproductive Medicine Associates of Connecticut (RMACT). And each member of the team needs to do their part.

Tips for Producing a Sperm Sample for a Semen Analysis

What happens when that feels impossible? You would think that producing a sperm sample for a semen analysis would be second nature, but alas, that is not always so. Read on for Luke Jenusaitis’ suggestions on what to try when it’s just not working. ~ Lisa Rosenthal

Every major league baseball team tries to recruit a phenomenal pitcher, a Roger Clemens or a Randy Johnson, to get the job done and win their season. Sometimes though, that pitching arm gets tired and instead of throwing that fastball down the middle, your balls keep veering far right, or maybe to the left, or even into the ground. Something just isn’t working for you. The same thing can happen when you are trying to produce a semen specimen.

Whether you are just nervous or the dragon is only puffing smoke instead of spitting fire, here are some tips on what to do if you can’t produce a sample.

If problems continue, remember mind over matter. If you stress yourself out before the big event, you might not perform as well as you’d like. If you are like me, you’ve essentially been training since you hit puberty. Just relax and everything will work out!

Have a question or concern you want to address? Shoot me an email: Ljenusaitis@rmact.com – chances are, you are not the only one.

Luke works in the Andrology and Endocrinology lab at Reproductive Medicine Associates of Connecticut (RMACT). He received his undergraduate degree in Biology and Near Eastern Studies from Johns Hopkins University. Originally from Branford, CT, Luke aspires to attend medical school and continue working in patient care. His experience includes working in the Autopsy Program of Pathology at Yale University. A recent contributor to PathtoFertility, he hopes to alleviate some of the tensions that arise from a misinterpreted social taboo.