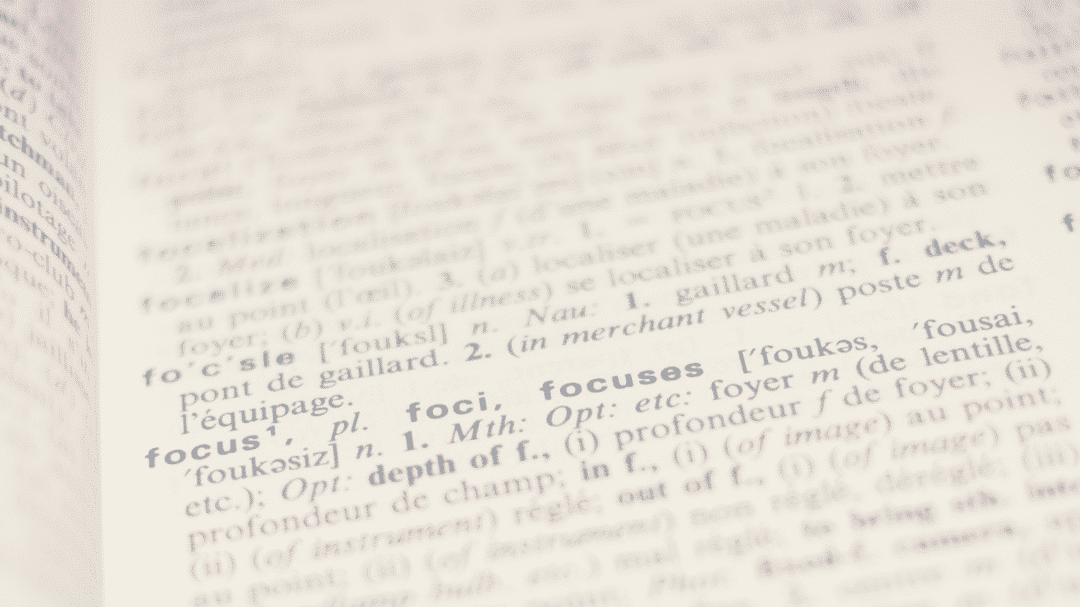 It's Not Just About the Sperm- Male Factor Terms 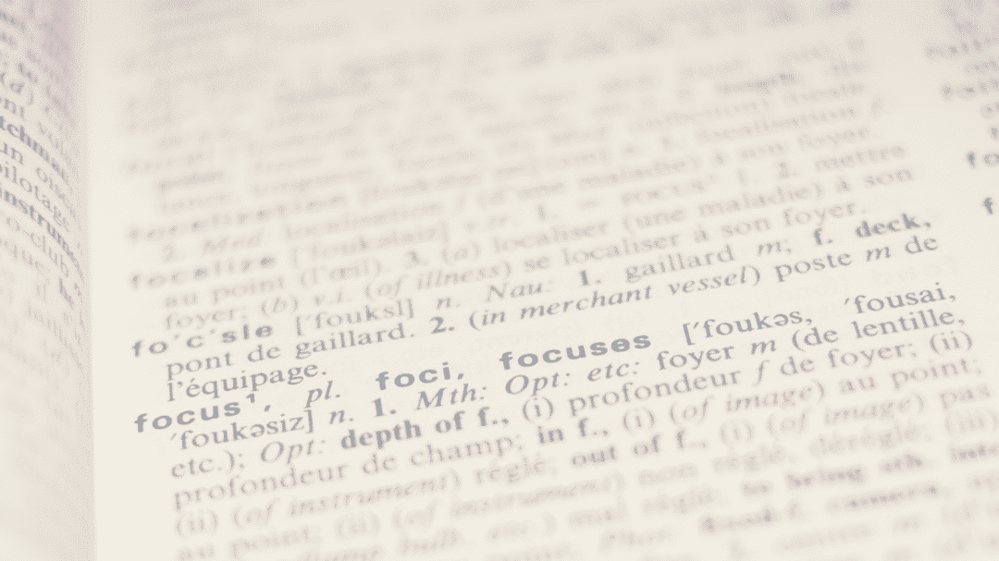 With the male, sometimes you will hear that it's all about the sperm.

And if it's all about the sperm, it's probably a good idea to know a bit more about where they come from and what the different terminology is- so it's easier to follow about what's going on. In other words, the male reproductive system 101, except that today's blog is actually Male Reproductive System 102. Here are a few medical based definitions of fairly common terms that most of us don't know or even hear until there's some reason to- like infertility.

Consider this a Male Reproductive System 102.

Refer back to Male Reproductive System 101 for more information regarding male fertility. 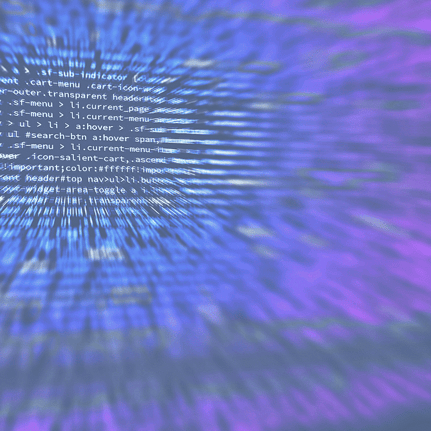 Epididymis: Portion of the male genital tract next to the testis where sperm maturation is partially accomplished. Receives sperm from the testis and continues as the ductus (vas) deferens.

Male Factor Infertility: 30-40% of infertility is a result of problems with sperm production or motility.  Sometimes there is blockage of release of sperm.  Male factor infertility is most often treated with IUI or IVF and referral to a specially trained urologist.

Retrograde ejaculation: A condition that occurs when, at orgasm, the ejaculate (sperm and semen) is forced backward into the bladder rather than through the urethra and out the end of the penis.

Semen: The fluid containing sperm (the male reproductive cells) that is expelled (ejaculated) through the end of the penis when the man reaches sexual climax (orgasm).

Sperm: The male reproductive cells. With ART (assisted reproductive technology), there are methods so that very few sperm are actually needed to produce embryos.

Sperm Antibody Test: In some couples blood, semen and/or cervical mucus contain substances which hinder sperm action through an allergic or immune reaction.

Spermatogenesis: The process of producing sperm, the male reproductive cells. 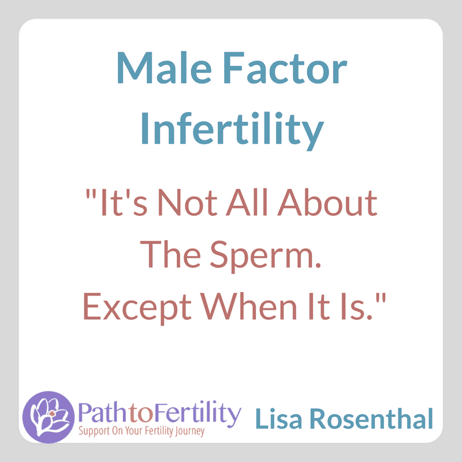 Testosterone: The male hormone that is essential for sperm production and the development of male characteristics, including muscle mass and strength, fat distribution, bone mass, facial hair growth, voice change, and sex drive.

Undescended testicle: A condition in which the testicles do not descend from the abdomen, where they are located during development, to the scrotum shortly before birth. Also called cryptorchidism.

Urologist: The type of doctor who is specially trained to treat problems of the male and female urinary system and the male sex organs.

Vas deferens: The long, muscular tube that travels from the epididymis into the pelvic cavity, to just behind a man's urinary bladder. The vas deferens transports mature sperm to the urethra in preparation for ejaculation.

Varicocele: A varicose vein around the ductus (vas) deferens and the testes. This may be a cause of low sperm counts, motility and morphology and lead to male infertility.

Questions? Ask away. We're happy to find the answers for you.