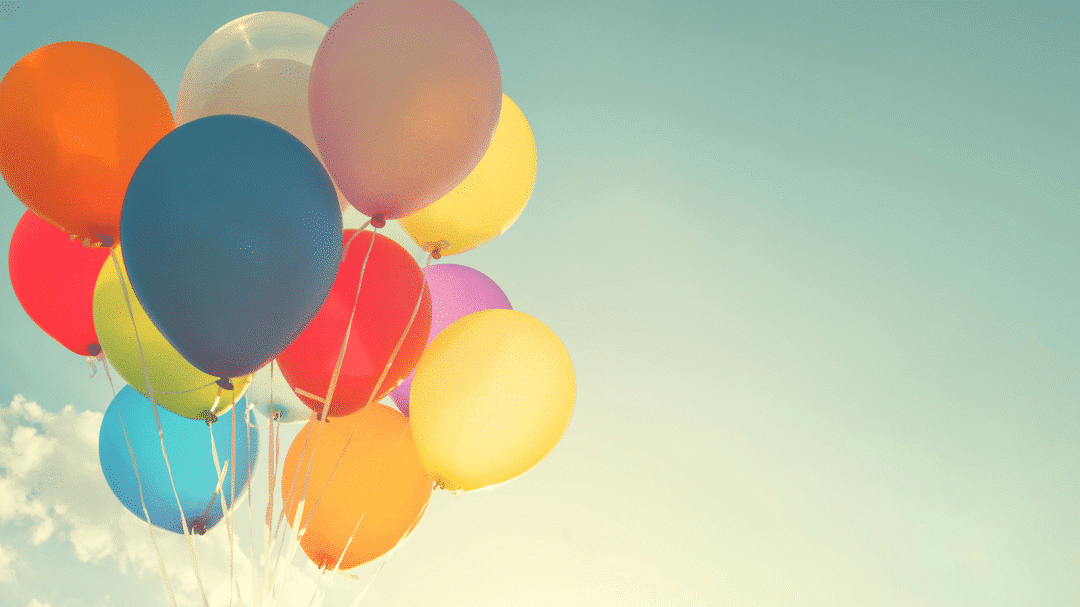 There’s a world wide birthday celebration going on today. For one person, yes- Louise Joy Brown- she’s turned 40 today. The broader picture here is that there are eight million other people, able to celebrate their own births throughout the year, due to the same astounding fertility technology- IVF (in vitro fertilization), employed to help bring Louise into the world.

Louise Joy Brown.  She is the first in vitro fertilization (IVF) baby in the world. First test tube baby (petri dish, actually). You can read about it on Path To Fertility, on other blog dates to learn more about  the first IVF baby in the news. Her parents, Lesley and Peter, led the way, as did her doctors and scientists, to a course of fertility treatment that has enabled over eight million babies to come into the world.

On July 25, 1978, Louise Joy Brown was born in Manchester, England. Her parents had struggled for years with infertility.  IVF (in vitro fertilization)  was the solution necessary as Lesley Brown's fallopian tubes were blocked.

That's what IVF was actually developed to do- make impassable fallopian tubes a non-issue by removing the ovum (eggs) from the ovary, placing it in a petri dish (not test tube) and fertilizing it with sperm. After the ovum has been fertilized, the  embryo  is then placed into the woman's uterus. Presto, no need for fallopian tubes to be open or working properly.

Louise Brown went on to have her own children, with no need for medical assistance and certainly not needing IVF. Infertility, in her case, was not genetic. One can imagine the sign of relief from Louise and her parents when they discovered that Louise would not need the help that they did. Or perhaps they would have just continued to be grateful that IVF was there for Louise had she needed it. How grateful the rest of the world is that IVF exists.

There’s always a first and for IVF pregnancy success stories, Louise Joy Brown is it.

It was a courageous, a leap of faith, for Lesley and Peter Brown to be the first to create their family via the astonishing and unproven fertility treatment protocol of IVF.

Imagine being the first one?

There was a lot of pressure, public and private, for that couple and there were probably some hidden nightmares too. It had never been done before with human beings. Imagine their questions, given what the typical questions are for those expecting a baby- will the baby be healthy, on target developmentally, will she be able to have her own babies, to the most asked question- will they have 10 fingers, 10 toes.

Yes, Lesley and Peter Brown were brave to have used this cutting-edge scientific technology. Their commitment to creating their family, despite the uncertainty of results, paved the way for millions of families since then to use IVF. Those struggling with infertility benefited from seeing the proof- that beautiful, healthy babies are possible even when it doesn’t come easily or when medical intervention is necessary.

While everything might not have been perfect every step of the way, the entire team, parents to be, scientists, doctors and embryologists took the brave steps none the less. In fact, it might be very well true that if we looked at the procedures and information in place today, we might very well be aghast at the structure of the protocols followed and not followed with Louise’s conception.

In case it’s tempting to Monday morning quarterback, remember- there was no successful example of how to succeed at IVF. No how-to manual. No proven steps to follow. That’s what they were creating together.

Louise Joy Brown was the prototype!

Looking back is a great way to learn though. Informed consent, along with every other aspect of IVF has improved immeasurably since the day Lesley and Peter Brown took their historic steps.

Flawed consent, imperfect protocols or not, the medical team achieved this astonishing success- the first ivf pregnancy success, and the birth of a healthy child. We applaud them for their willingness to forge ahead with medical protocols that have been refined, discussed and labored over ever since, in the quest of making fertility treatment the most effective and ethical it can be for those who need it.

Through a Nobel Prize, IVF, was recognized for the contribution it’s made worldwide, awarded to Professor Robert Edwards. Professor Edwards was universally mourned in 2013, eulogized here by Cynthia Murdock, MD, Reproductive Medicine Associates of Connecticut.

“The awarding of the Nobel Prize to Dr. Robert Edwards is a long overdue recognition of his and Dr. Patrick Steptoe’s pioneering work in developing IVF.  It is so important because of the statement it makes about the importance of In Vitro Fertilization (IVF).  There are over 4 million babies, children, and adults out in the world today who would not be here today if it was not for their discovery.  This award also represents the fact that IVF is in the mainstream and is no longer considered to be an experiment, but a legitimate medical treatment that has the potential to benefit many more people.”

IVF in the News Today

While we wish Louise Brown a happy birthday, there are other reasons to celebrate today- reproductive health care and infertility are not shrouded in shame any longer. It’s being talked about, it’s in the national consciousness and it’s in the news.

More good news, in the last 40 years, pregnancy rates have improved, protocols are continually developing and being upgraded and there are new scientific and medical advances are constantly being investigated and developed.

The most important news today is the bill that’s been introduced in both houses, Senate (introduced by Senator Cory Booker) and the House of Representatives (introduced by Representative Rosa DeLauro) for comprehensive infertility coverage. As work is done by Resolve-The National Infertility Association,  and other patient advocates, to garner support for this bill those faced with the disease of infertility, there is hope that all those who wish to build a family will be able to so in the future.