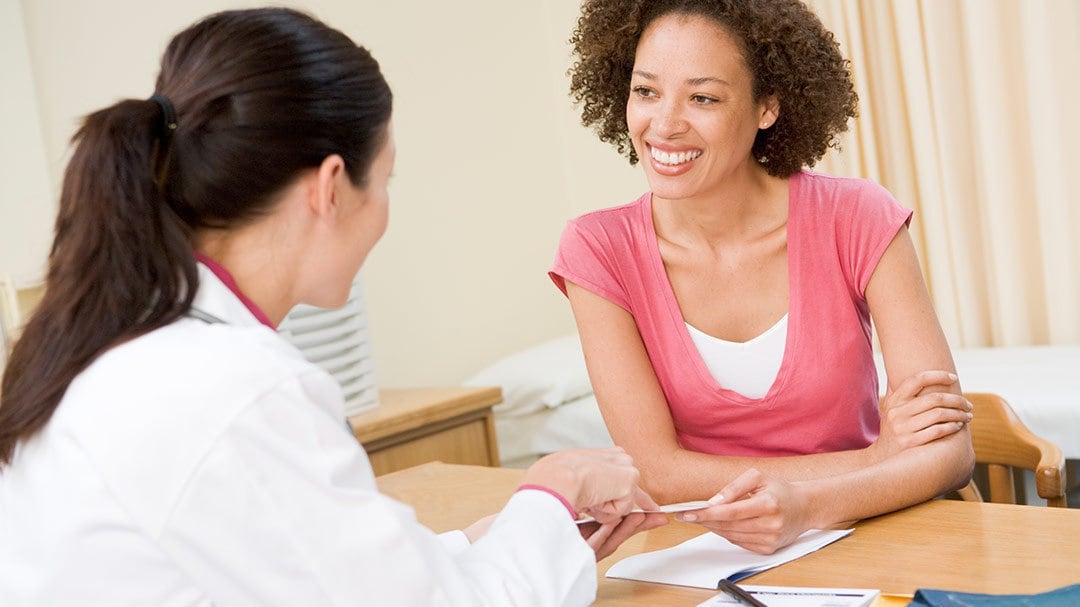 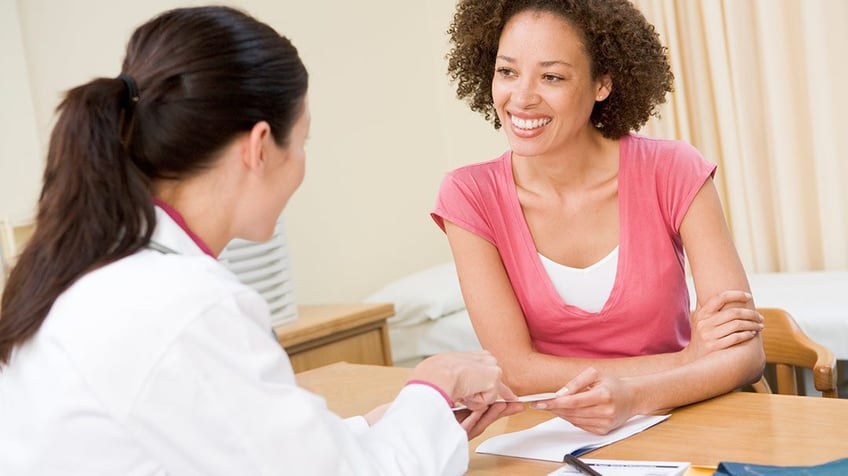 Monica Moore,  is RMACT's beloved Nurse Practitioner. From time to time, we are lucky enough to have her share her wisdom with us.

Monica Moore works closely with patients and is able to share both her point of view as well as her patients. In this case, Monica enlisted a patient to share her side of the story. A unique story, with both sides of the relationship being well represented.

Thanks Monica and Meg, for letting us see how a professional relationship can be so full of compassion and devotion. ~ Lisa Rosenthal

The Relationship Between Fertility Nurse and Patient

As a nurse practitioner who has worked in the infertility and fertility treatment field for over 18 years, I have formed close relationships with many patients.  There are many patients I will never forget, true even after their treatments have ended. The daily contact and discussions of such personal topics (building one’s family and all of the activities and challenges that entails), forge strong bonds quickly. Although most patients are able to conceive using current technology, some are not and either turn to adoption or child-free living.

Here is the story of one such memorable patient (and friend) who offered to share her story in the hopes that reading it could help others who might be facing similar challenges.  I am incredibly grateful for her candor and willingness to share this and know that her perspective will resonate with others out there.

I met Meg when she first came to our office in 2009 and right away was entranced by her bubbly personality balanced with practicality– inherent in being a great teacher, I imagined. I knew that I would enjoy working with her but didn’t realize then how emotionally invested I would become in her journey, both personally and professionally. She was young, with, theoretically, the cause of her infertility being something that was surmountable using the technologies that we had available then. Bolstered by both of these factors, I was confident that we would be able to help her achieve a pregnancy (or even two).

She became pregnant on her first IVF cycle with us, which unfortunately resulted in a pregnancy loss. Meg handled this disappointment with her usual blend of optimism and pragmatism and once she was medically able to try again, she proceeded with her second cycle. Unfortunately she had another loss, and I’m not sure who was the most upset, Meg or her team (me, her patient navigator and her physician.) Of course it was Meg but we were all so excited for her (as she had made it much farther than the last cycle) that we had to contain our tears when calling her to confirm the sad news of the diagnosis first seen by ultrasound.

On to two more IVF cycles where she took the injections prior to freezing the embryos in order to make enough chromosomally normal embryos to replace in a frozen/thawed cycle. Pregnancy test after all of that? Negative.

What the….??? How do I explain this to her when I can’t digest it myself? I was so angry, not even sad, just really mad. I realize that nothing is foolproof and even though I know this cerebrally, I thought for sure that this cycle was going to be the winning ticket. I conveyed this belief to her.  I was so ready to call and give her good news. Everyone was devastated. It really troubled me calling her at work to tell her awful news, and then imagining her proceeding with the rest of her day as a middle school teacher. Did I mention that she is one of the best teachers ever (this doesn’t come from me but from many of my kids’ friends who have been lucky enough to be in one of her classes).  I can think of only one word used to describe her in this situation – grace.

After this cycle, she had her consult with Dr. Joshua Hurwitz who offered her many options, and named adoption as one of them. She and her husband struggled with the considerable and understandable confusion (“is it my uterus that isn’t working since embryos are normal”), frustration and uncertainty. Of course, at this point there were financial as well as emotional limitations.

So many questions. How much more could they afford? What were the chances of pregnancy using other technologies, what if they continued to spend thousands of dollars and were still unable to grow their family using scientific and medical help? How many devastating phone calls can someone receive, regardless of their level of resilience?

We followed up with Meg who asked for some time to talk to her husband and reflect regarding their next steps. In the interim that followed, I thought of her often, struggling to give her the privacy and space that she and her husband needed to make a difficult decision. Sometimes I found myself just wanting to call, email or check in on her for my own benefit because she has such a positive energy and strong spirit. She had become like one of those friends that you will have forever; the one who always fills your tank regardless of how often you talk.

In 2012, she called to say that they decided to pursue adoption as the next step in their family-building journey.

When I left my first appointment with my reproductive endocrinologist, I had such a sense of hope and excitement.  I was young, only 29 at the time, and there was no reason based on my initial bloodwork and examination that would leave him to believe that I wouldn’t be able to conceive with the help of fertility treatments.  We were so excited and ready to be parents and were so thrilled to begin the process.

Throughout our fertility treatments, we were never promised that it would work… we just hoped with every fiber of our being that it would.  Our nurse and doctor were with us every step of the way; guiding us, making us laugh, keeping us sane.  And what I learned is this: they want it to work as much as we do.  Whenever I got positive results, I could hear the joy in my nurse’s voice.  And when the news wasn’t good, she was there to lift my spirits, give honest advice, and help us to come up with a plan for our next step.  I am forever indebted to her for helping us through what was a very difficult time- an emotional roller coaster. Fertility treatment cycles don’t work for everyone, though, and unfortunately they didn’t work for us. After four attempts, my husband and I decided that we needed to move on in fulfilling our dreams of being parents.

I think people move on from situations in life for different reasons but for us, it was really the emotional component of infertility.  We had a lot of heartache and felt that there were other avenues to explore that would help us build our family with more certainty.  We considered egg donors and embryo adoption but after careful evaluation and reflection, ultimately, decided that we wanted to go the adoption route.  And we have never looked back.

Little did we know that a mere month after deciding to pursue adoption, we would be placed with our oldest son. We knew the second that we met him that everything was meant to happen exactly the way that it did.  And we felt the exact same way when we welcomed his brother home two years later.

Will I always have the intermittent sadness of not carrying a biological child to term?  Possibly.  But it’s an occasional afterthought as opposed to the searing, all-consuming ache it used to be.  I’ve learned that my love for my children knows no bounds and that motherhood has very little to do with whether or not you’ve birthed your children.

I have so many friends who have had great successes with fertility treatments but I know there are many others out there who are exactly where we were a few years ago.  To anyone reading this going through a similar situation, please know that as hard as it is now, you will find your path to parenthood, and whatever road you choose will get you to your ultimate destination.  And, I promise, you too will never look back.