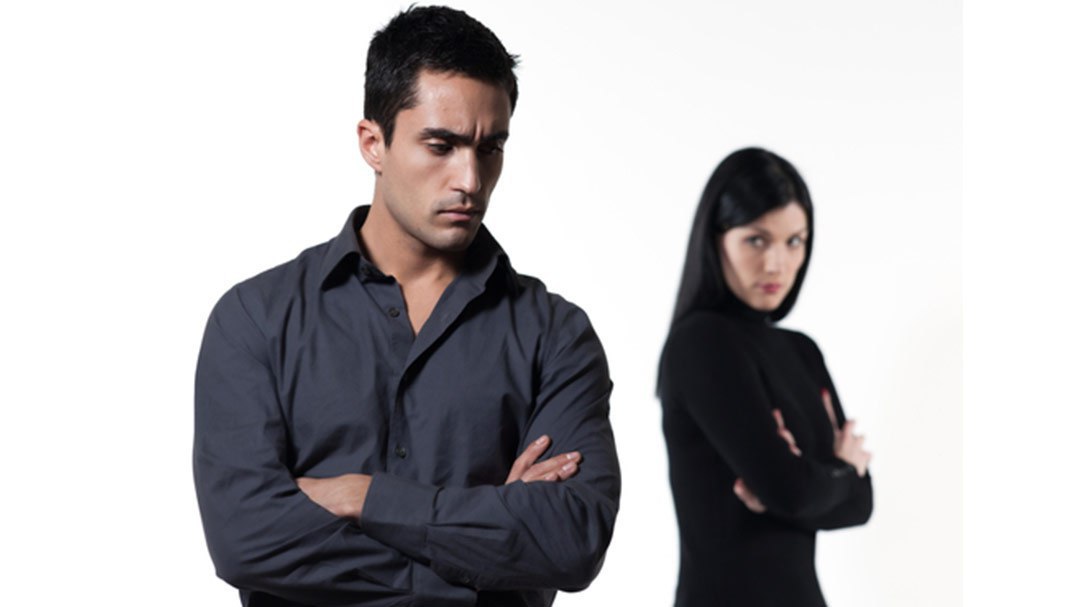 Effing Funny Fertile Friday – What Blows the Lid Off For You?

It gets bad. It gets really bad. Even raunchy sometimes. The dark, twisty, sense of humor that emerges with the unwelcome advent of infertility. Drum roll please.

Is it just letting some steam out, the dark sense of humor?

How much energy does it take to keep a lid on it?

Maybe even better question, what blows the lid off?

You listening out there, all you fertile people?

What Drives You Crazy About Infertility?

In my home, it’s known as the “r” word. I don’t even capitalize it. I won’t give it that much power or dignity.  I have been married for 31.5 years. Yes, that is RIGHT. Older than some of you have been alive.

There are two things that keep our marriage going and keep him alive.

One. He travels for a living. And I miss him but I also look forward to him coming back home. And it’s also great when he leaves. Shhh, don’t tell him.

Do you know what it is?

The fertile community (you know, the ones who have sex with a member of the opposite sex who get pregnant– even when they don’t want to sometimes), you should know what this word is. Because you should never, I repeat, never, use it with your infertile friends.

The word is relax.

Such a simple word. Only two syllables.

Don't Tell Me To Relax

First of all, simple birds and bees biology basics? Relaxing doesn’t make anyone in the universe pregnant. Having sex with a member of the opposite sex when the female is ovulating can sometimes, (it’s reported) result in a pregnancy. Relaxing doesn’t do it. (Especially when there’s a medical problem preventing said wanted pregnancy.)

So how is it reasonable, sane, compassionate or just plain nice to tell someone who is frustrated, scared, disappointed and anxious to relax? Did you all think that didn’t occur to us? That we missed that memo? That we have a button somewhere that when pressed, we would relax and we are choosing not to press that button?

That can’t be what you really think, right?

So for me, it’s the r word that blows the lid off the pot that I’m trying to keep from overflowing.

I’m polite, (mainly), sane (ish), I give measured responses even when I don’t really want to, I tolerate insensitive and intrusive questions, I try to be informative about what infertility is and is not so that maybe the person listening can be more sensitive the next time around. I do all that.

And the r word? It blows the lid right off.

I become impolite. I shriek. I speak so loudly and so quickly that most of what I say is incoherent (luckily for the listener). I attack my husband’s genealogy (his mother), his shoes, his choice of shirts and more. I sulk and build up more steam and attack again. I do not apologize for any of it. Ever.

So mainly, the r word is not used in my house. Not within my hearing. Unless maybe it’s associated with a tall glass of water, a book and a hammock.

What blows your lid? Is it a comment? A look? Is it a loved (!) one bringing up infertility in the middle of a party? Is it one more piece of mail advertising baby formula?

What makes you go from relatively sane to crazed in less than ten seconds flat?

Next time, I’ll talk to you about the G word.

Don’t even get me started.