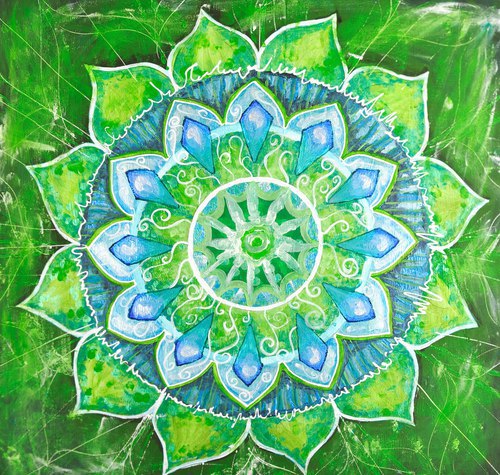 Fertile Yoga - In Honor of September Being National Yoga Month 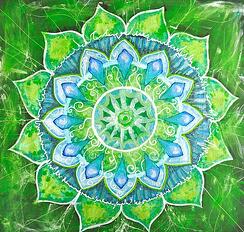 Timing is everything. Or lack of timing. I'm off by about a month, as it's October and I just remembered that September was National Yoga Month.

I spent quite a few Septembers in treatment. And I'm so thankful for the day that I rediscovered yoga while in fertility treatment. It filled me in a way that nothing else did while I was trying to conceive.

Yoga changed my life. With no exaggeration, it may have actually saved my life. An old tired joke I only brag about on special occasions is that while yoga may have saved my life, without a doubt it saved my husband’s life.

Before you get the wrong idea, my husband rarely, if ever, does yoga. He would simply rather not. Yoga is not for everyone, although the benefits are available to anyone even if they do not enjoy the practice. I suspect that the people who do not like yoga have not tried enough different types of classes. I actually do believe there is a yoga class out there for everyone.

Yoga saved my husband’s life not because he participated or practiced yoga but because I did. I was so angry, hurt and resentful that I was lashing out at everyone in my life. Especially those closest to me, including my husband.

So how did yoga save his life?

The practice relieved stress. Mine. Accumulated from life but more specifically from fertility treatment stress. My heart rate was lower at the end of class in Sivasana than it was first thing in the morning. I felt calmer, less reactive and more capable of handling the frustrations of life.

I felt good about my body, which I was so angry at for failing me in the quest to become pregnant and ultimately create a family. I got to feel my body, in loving and tender ways, even though I couldn’t get pregnant. This was huge. I enjoyed the moments of movement and meditation, unattached to TRYING TO CONCEIVE.

And while I enjoyed the movement and poses of yoga while I was in class, I also found that I was more relaxed and fit even out of class. I felt stronger and more comfortable in my own skin. I breathed more deeply. I ate less because I was less anxious and even a little less sad so my weight came down, lowering my BMI. Because I felt better about my body, I started walking again which created better cardiovascular health.

All of this was great. It was only the tip of the iceberg.

The biggest piece of all was the calm that came through the practice of yoga.

I felt calmer. I breathed more easily. I was less reactive and much less angry.

All those benefits and it saved my husband’s life as well.

If there is no class around you that is dedicated to fertility and yoga, find yourself a gentle, restorative class.

What have you got to lose?

Give yoga a try.

I founded and created Fertile Yoga six plus years ago. It was so that I could share and pass on what I had found and discovered for myself. I felt in some ways that I'd found the magic key.