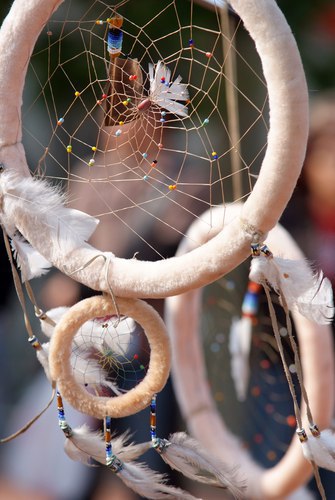 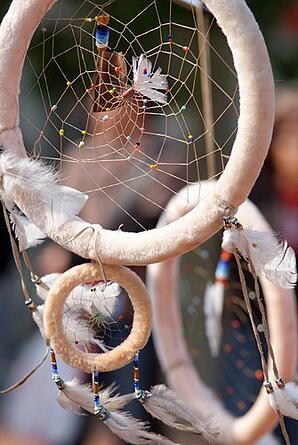 Strange where those words burrow themselves in. Miscarriage and loss.

I had two miscarriages. Many years ago. Many experiences ago.

My grieving went on long after it made much sense to me. After all, the losses were so early they were barely losses. Right?

They were losses after IUI's (intrauterine inseminations). I knew exactly what day I had been impregnated, exactly how far along I was. I could practically have told you how many cells each embryo had and how they were developing.

I hesitate to write on this sensitive, emotional subject. There is a political aspect to this conversation that is undeniable, given that we have a presidential election a scant 3 weeks from today.

The emotional, spiritual side is unmuddied by the political controversy. For me, I can separate these issues as easily as I open my eyes after a full, restful night's sleep.

I believe in a women's right to choose to have a baby or not to have a baby. That is my belief. I vote with that belief. That is not only my political belief; that is my feminist belief.

And yet. Those pregnancies held my future as I hoped it would be. Those two pregnancies were filled with soft, green grass and blue skies and picnics, holding a baby. Dreams of lighting candles and seeing the lights reflected on my baby's face. Gently holding my baby as I read my favorite books. I breathed into those places of sleeping and waking, knowing that my baby was alive and real and part of my waking life, not just a dream.

Yes, all those dreams and thoughts about an embryo so small that there was never any possibility of survival past living in my uterus.

While in fertility treatment, after a positive pregnancy test, I dreamt a whole life with my baby, toddler, pre-schooler. I dreamt of life with my child, all the way through college. All in the first several weeks, all while that baby was only a possibility of a baby. And I mourned the loss of that baby, child, and adult when the pregnancy failed. My heart broke with each realization that not every conception or embryo or pregnancy resulted in a baby in my arms.

I mourned the loss of those embryos that did not survive to babyhood.

I still know exactly how old those children would have been. When their birthdays were.

I know that the moment I got those positive pregnancy tests that those embryos became babies to me.

Prayers to Those Mourning Recurrent Pregnancy Loss and Miscarriage

My prayers go to all of us who are mourning those losses today. Infant loss, spontaneous miscarriage, recurrent pregnancy loss--this pain has many different names. I am sending you loving thoughts, hoping that comfort finds it's way into your lives, moment by moment.

I hope that you can separate your loss from the political side of pregnancy. In three weeks we elect a president that is being very clear on his position. The issue is not abortion. It's about freedom to choose and reproductive health.

Vice presidential candidate Paul Ryan said in the debate with Vice President Joe Biden that he and Mitt Romney, if elected, would place supreme court justices on the court who would vote against Roe v. Wade.

Please understand that this is not only about abortion. It's also about fertility treatment and the ability to create embryos that create our families. It's about being able to have fertility treatment as a choice at all. If you think I'm exaggerating, please refer back to previous blogs about embyos being granted personhood.

My choice is to take a few minutes today, two decades later, to sit quietly and remember the pregnancies that I lost. The embryos that didn't mature into the young men or women that I dreamed of. I will say a prayer of love and gratitude.

For all of us.