GET FERTILITY INFORMATION, SUPPORT & TIPS SENT TO YOUR INBOX! 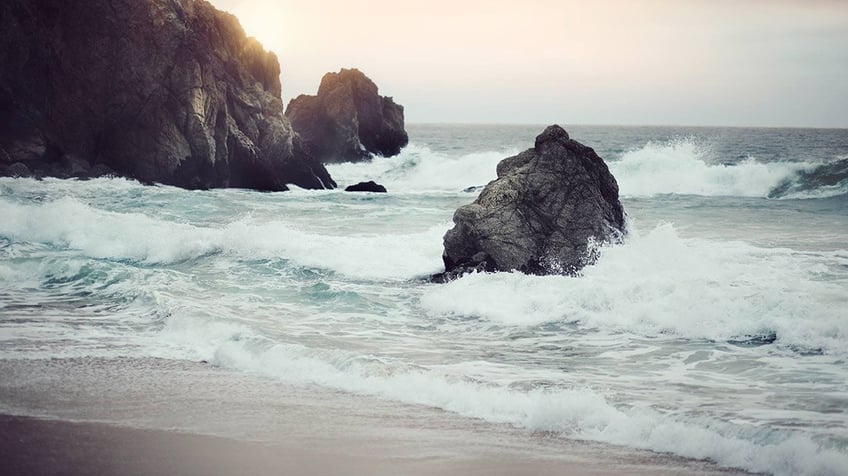 For this week's Kate's Corner, a fable reminds us of the strength we have to persevere during infertility.

A farmer awoke to loud cries coming from the old, dried up well on his property. He went to the well and saw that his donkey had fallen to the bottom, injured and looking for rescue. The farmer assessed the situation and decided to bury the donkey. He had been meaning to fill in the well with dirt and the donkey wasn’t much use to him, anyway.

Hurt and betrayed, the donkey soon had heaps of dirt hurled upon him. He was faced with the decision that so many of us face when life seems unfair: give up and be buried or fight. The donkey decided to utilize his inner strength and every time the dirt came down on him, he brushed it off and stepped up. Another load came down on him and he again brushed it off and stepped up. Eventually, his perseverance paid off and he was able to walk out of the well, a free donkey.

So often times in life we are faced with obstacles. If we stay strong and endure, there is no telling what is possible. 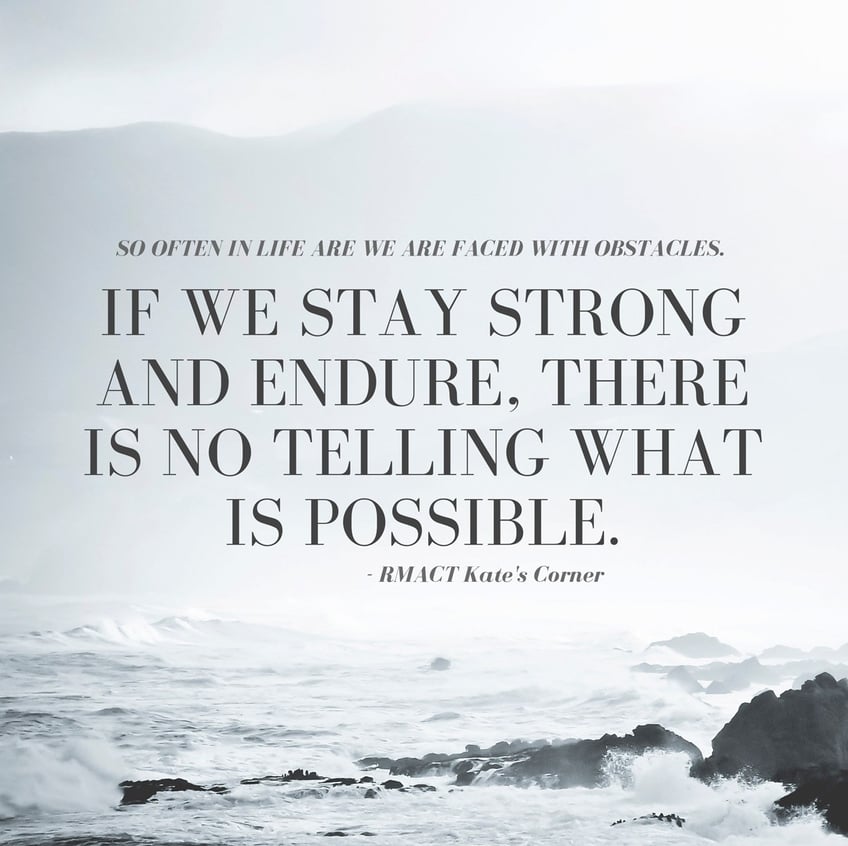 As RMACT’s New Patient Liaison, Kate Doyle is the first person who speaks with patients before they schedule their initial appointment. Kate recently started contributing to RMACT’s blog, PathToFertility.com. In “Kate’s Corner” she shares her perspective on topics that interest new patients. This glimpse into fertility treatment gives readers a candid knowledge and insightful tips. Kate started at RMACT as a Patient Navigator in January 2013, which is when she learned that she enjoyed guiding patients through the ups and downs of treatment. Her current position enables her to work with patients at the onset of treatment when they need help bringing their limited understanding of infertility into focus.
Let's Connect:

Tired of Trying to Get Pregnant? How to Manage Infertility Exhaustion
by Kate Doyle 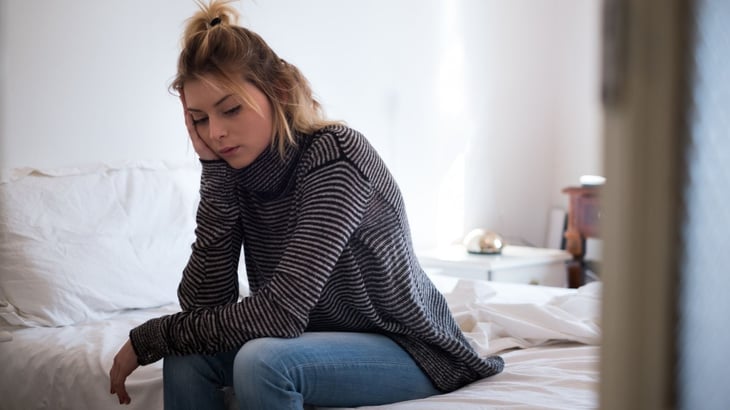 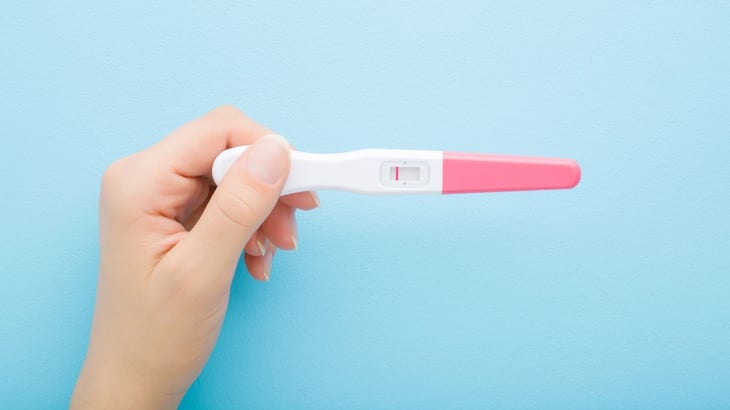 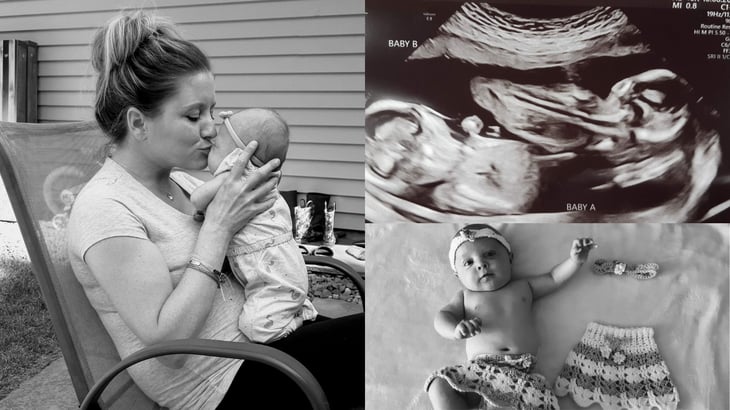