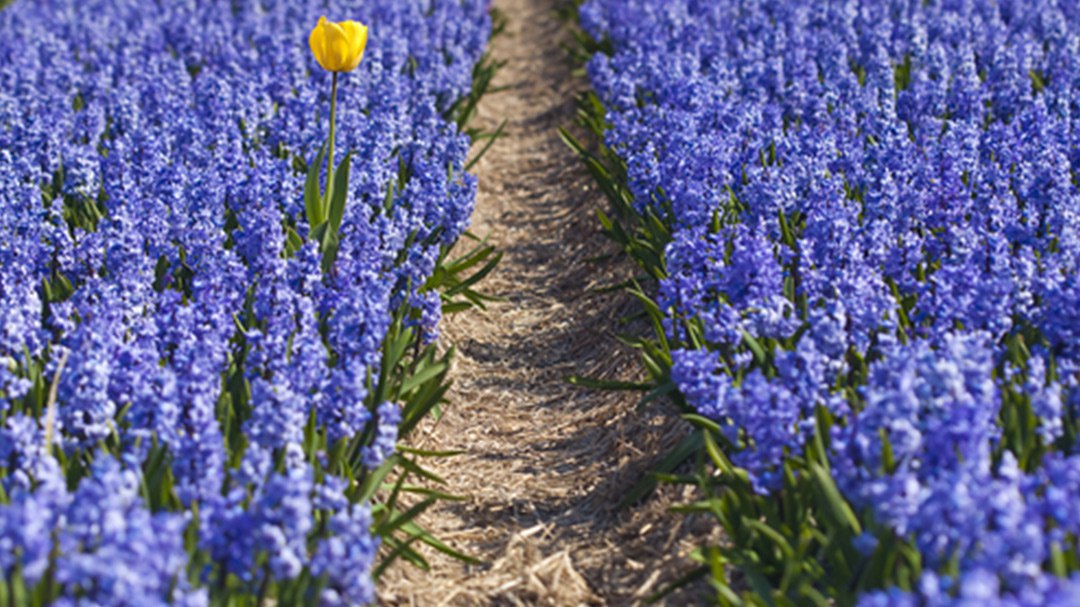 "You Can Always Adopt"- Wise Words from an Adoption Expert

You can always adopt?

It’s been said to be both The Best of Times and The Worst of Times to encounter fertility problems.

Inevitably someone will say, “You can always adopt!”  (Usually said by that generic expert whose total advice for fertility consists of: “If you want to get pregnant, just stop taking the pill!” or conversely, “Why would anybody in this day and age have an unplanned pregnancy:  All you have to do it just take the pill.”)

What It’s Really Like Working In an Adoption Agency

I saw (while writing adoption home studies) grief and loss associated with infertility – stories of stillbirths, miscarriages and being the only sibling who cannot conceive; brave faces at attending numerous baby showers and more I have been bowled over by the number of references in the home studies who state, “I know they’d be good parents; I even offered to have a baby for them.”

On the other side, the pregnancy side, I saw tears of frustration at being ‘too easily pregnant.’  Failed contraception: babies born while on the pill, with an IUD, after the depo shot, broken condoms.  Women who planned an abortion, but didn’t know that a 40 week pregnancy counts at least two weeks before fertilization.  I worked with two women whose pregnancies followed a partner’s vasectomy and another woman who had her tubes tied -- inadequately!

Birth parent statistics changed over the 35 years I worked for adoption agencies.  No longer is it the teenager with their first pregnancy who places a child for adoption; more often the average age is 25 to 35, and about sixty percent of women who place a child for adoption have one or more children that they are parenting, or who is being raised by someone else.

Adoption has changed through the years; once it was thought that a child was a blank slate and that the less the adoptive parents knew about their child’s background, the more the child could be molded to fit the family into which they were adopted. That’s no longer thought to be true; we now believe that the adoptive parents need to know the innate skills the children are likely to be born with in order to help the child develop into their own unique selves.

If you are considering adoption, I have one message to tell you:  Adoption doesn’t cure infertility.  Having a child through adoption won’t replace the longed-for child with your eyes and your partner’s toes and the perfect blend of your personalities.  Don’t expect a child to make you whole, or to fill up your holes; take care of that on your own, before you adopt. Speak with a therapist. Meditate.  Take up yoga.  Get involved in a cause. Find a way that fits best for you to process the loss of having your genetic child. If you do decide to adopt, educate yourself on adoption issues.

Gentle Transitions: A Newborn Baby’s Point of View About Adoption

Suggestions on what we grown-ups should think about — and do – to make the adoption experience work best for a baby. Presented as if written by an infant, this ten-minute video may be useful for birthparents, adoptive parents and adoption training. Covered are issues ranging from the importance of the adoptive family having a chance to be pregnant for their adopted baby to the importance of some sort of ritual to mark the transition from one family to the other. Explanations are offered from some of the adopted baby’s subsequent behavior and a plea is made (by the baby, of course) for us to remember that he is watching us.

Multiple Transitions: A Young Child's Point of View on Foster Care and Adoption

Employs the unique format used in the first film: there are no adults — or even adult voices — to be seen or heard. The script attempts to distill what children would teach us, if they had the chance, about what being moved around feels like, how and why their behavior begins to change and what happens to their availability for new attachment. The film ends with a few suggestions on how we might be able to do it better.

Beth Kozan now spends her time as a Personal Adoption Counselor. In her years of adoption agency work, she frequently found it difficult to locate a therapist familiar with adoption issues. Because her first training was to be a therapist, it is an easy and natural fit for her. She uses group and individual sessions, art therapy and journal writing, and has her clients explore the personal meaning of adoption in their lives. These are some of the questions, concerns and joys that Beth addresses in her practice: “Adoption is often thought of as a joyful event joining a child who needs a family with a family who needs a child. In this scenario, the birth parents -- if considered at all – fade quietly into the background. But the adopted child, as he or she grows, gradually becomes aware of questions their parents can’t answer: Who do I look like? Why am I athletic while no one else in my family is? An adoptive parent reflects back to the time of placement and wonders Did the birth mother recover from the grief we saw at the hospital? And adoptive parents find that becoming parents through adoption doesn’t cure the longing for the child they might have made together, especially when your best friend announces she’s pregnant -- with her fourth child!” Beth has written her first book, Adoption: More Than By Chance, and is beginning her second book, Helping the Birth Mother You Know. She reviews adoption related media at www.bibliotherapy4adoption.com.