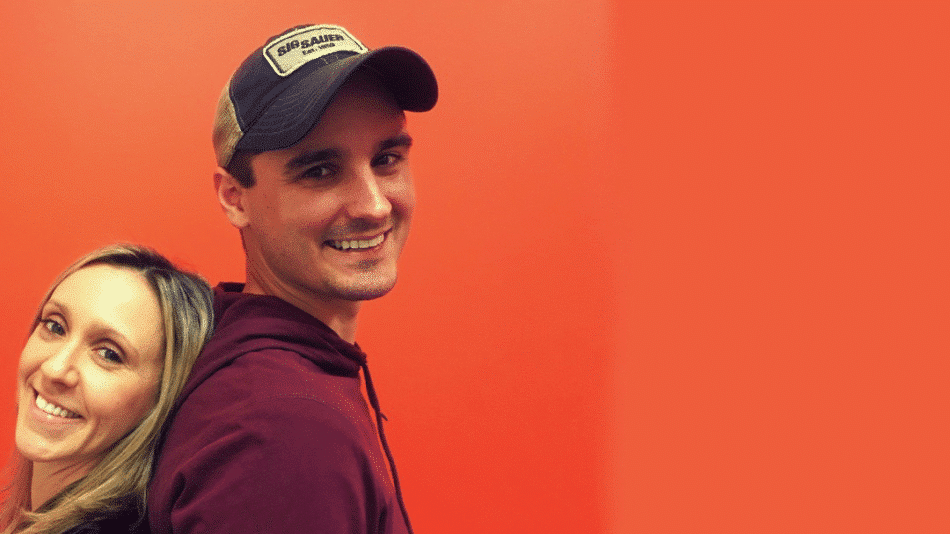 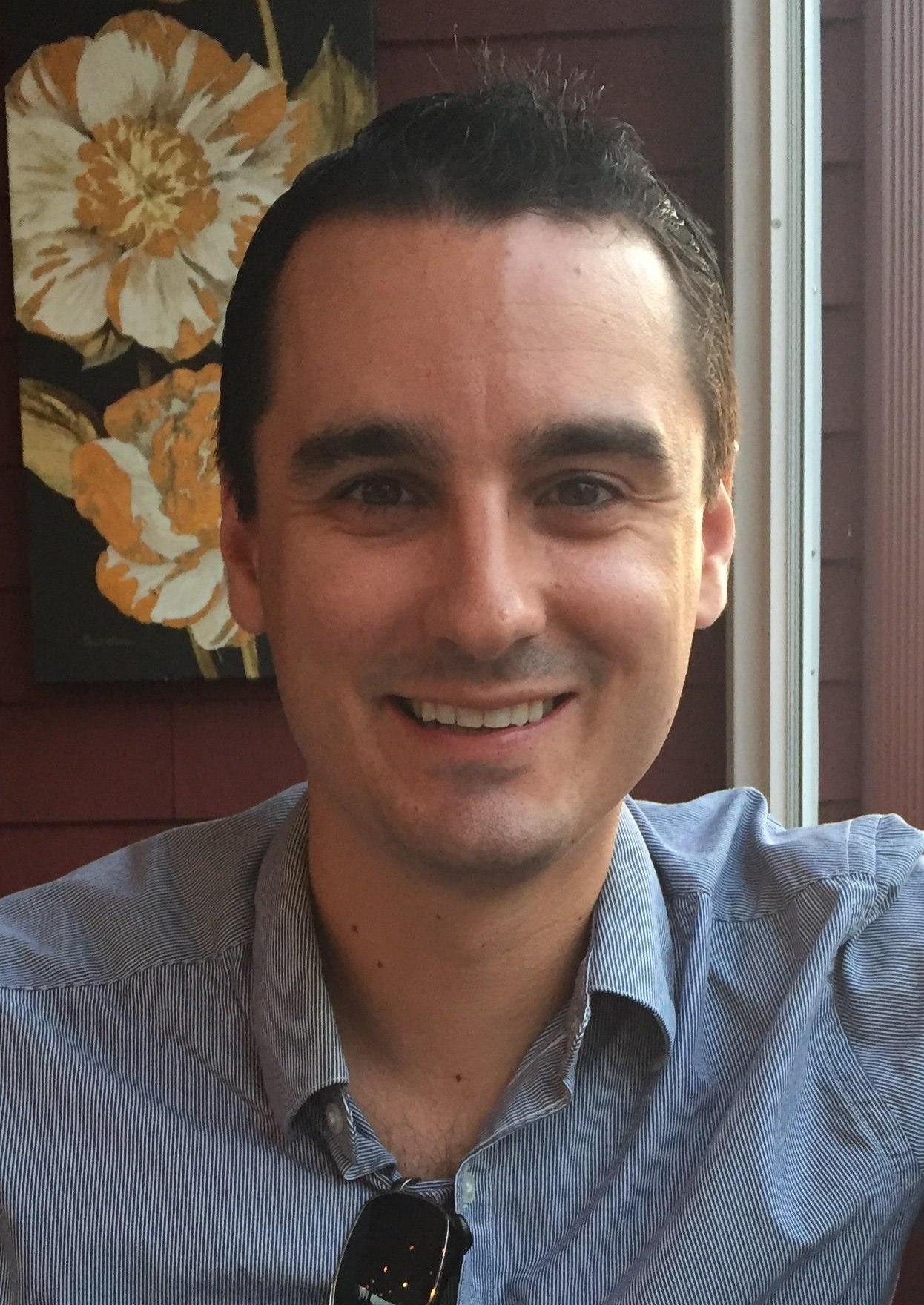 By now, Justine has given you a pretty detailed play-by-play of our fertility journey, but I wanted to jump in here and share my perspective on things. Bear with me as I take it back to the beginning...

As you know, the first step in the process was to see what, if anything, was wrong with either one of us that was preventing us from conceiving on our own. Going into this, we were made aware that 40% of infertility cases had to do with the man, 40% of cases had to do with the woman and the last 20% of cases were unexplained. Great! It’s time to figure this out and what we need to do to make it happen.

The initial phase of the process was much more elaborate and invasive for Justine than it was for me. I must say, though, that after a few office visits, some poking, prodding, and discomfort for Justine, she handled it like a champ and didn’t complain once. She made it through every appointment and procedure with a smile on her face and I’m not sure I could have done the same if I were in her shoes. However, guys- don’t think you’re off the hook! You may have this idea in your head that you have the easy job throughout this process… give a few samples into collection cups and voila, done! Eh… not so fast. Even though there doesn’t seem to be anything amiss about the collection cups at first glance – you just wait – there will be a split second in which you realize just how small the opening really is and how much coordination is required to complete this “simple” task. Aim well, my friends, aim well.

Once the initial testing was complete, the waiting and contemplating began. Thoughts rushed through our heads: I was convinced I was the issue and Justine was convinced it was her. And, of course, we couldn't stop thinking about what the next possible steps would be. We were excited to begin this journey, now that we’ve accepted it, and hoped that our path to fertility was short and sweet while also understanding that it could be long and emotional.

The Results Are In

What a mix of emotions!

We were happy and relieved that we were both ok and that one of us didn't have a major problem, but we also felt disappointed that we didn't have any closure as to why it hasn’t been working.

If nothing was wrong, shouldn’t we have gotten pregnant by now? Is it bad that I wished, just for a second, that something minor was found so that we at least had closure and knew what the issue was? Uggghhhh… the frustration of falling in the unexplained 20%. However, after the initial wave of emotions had passed, and discussing the next steps with Dr. Murdock, we realized that this was the best possible outcome and that we were blessed to have nothing medically wrong with either of us. We were given a plan to help give our bodies a boost by making changes to our diet and lifestyle, as well as taking vitamins. With her next period, Justine would begin medications for our first IUI cycle...

And, until then, we laughed at ourselves as much as we could: 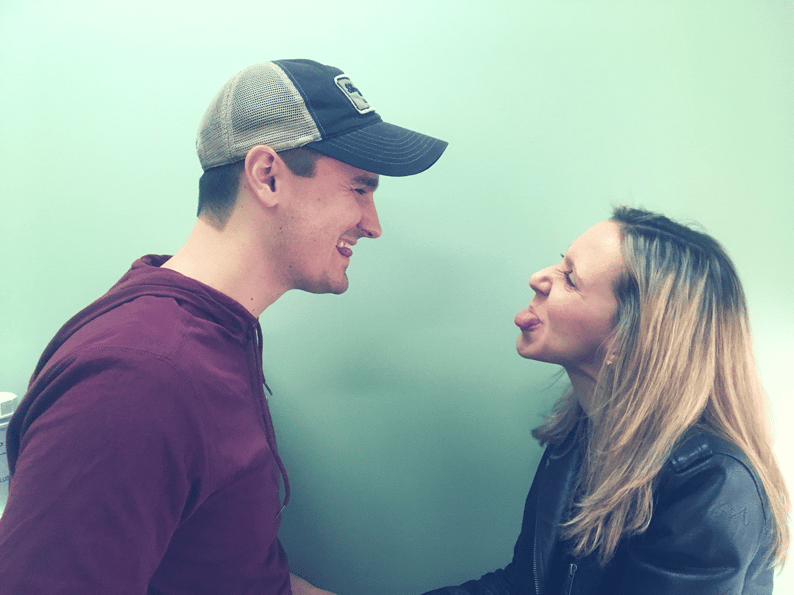