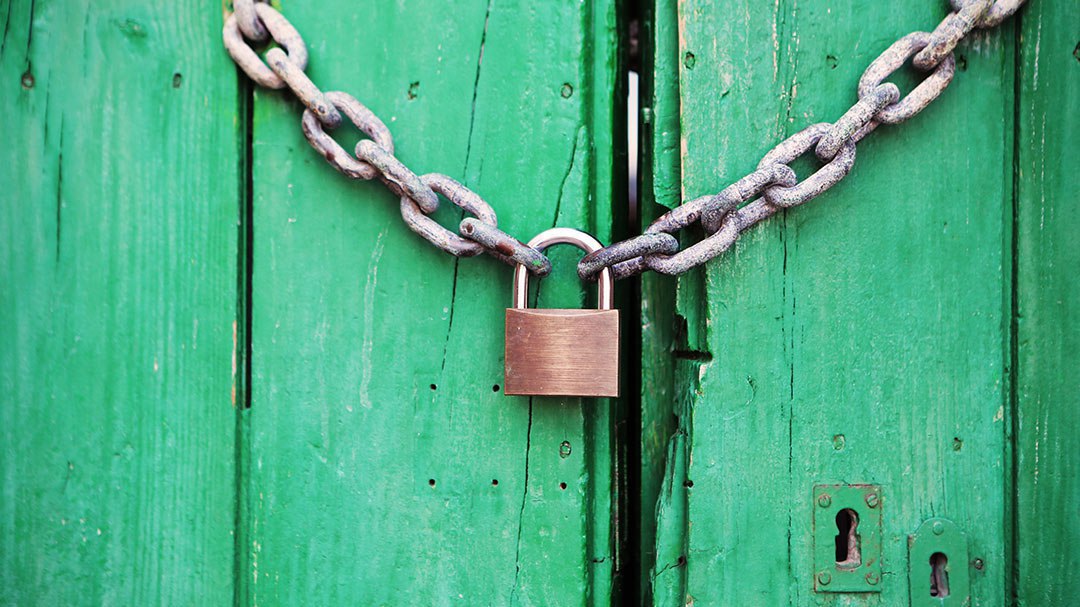 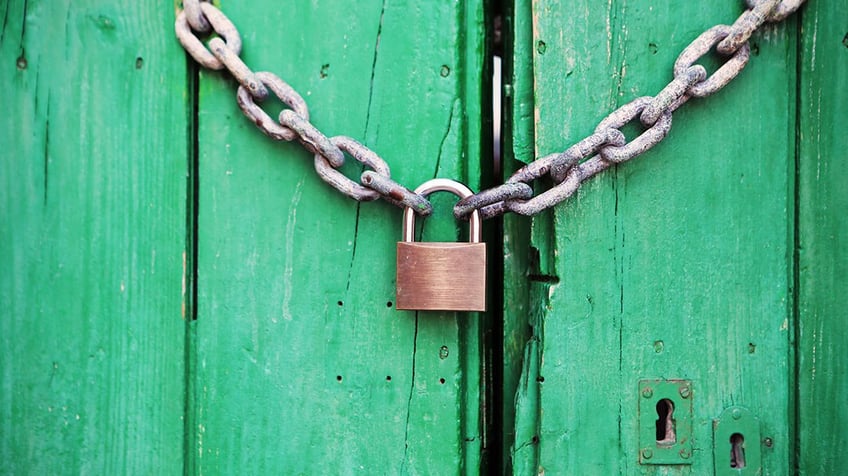 This is a total rant. Stop reading now if you do not want to hear lots of frustration about the financial situation of infertility and fertility treatment.

I’m giving fair warning. Proceed at your own risk.

Redbook has an exhaustive article out right now about the cost of infertility.

Infertility is a Disease

If you are a fertility patient, likely you know a lot of what they have written about. One question is, do you know that you are not alone in the basic problems that infertility, a disease acknowledged by the American Medical Association, presents? That it’s not just your personal struggle with your obstinate and difficult insurance company? Or your lack of funds for the out of pocket expenses?

Bravo to Barbara Collura, from Resolve, for stating what has been obvious to many of us in the field for years, even decades. It does matter what socioeconomic class you are in – whether you have good health insurance coverage and how flexible your career can be. It matters a whole lot.

Because infertility is expensive. Financially, yes, and in many other ways too. And it’s a disease that is routinely NOT covered by health insurance.

One of the costs of infertility is that we push back against calling it a disease. After all that work to have infertility classified as a disease, we now don’t want it. A lot of us avoid the word disease because we don’t want to feel diseased. We don’t like how that makes us feel about ourselves. Of course we don’t! We’ve switched over to the term fertility rather than infertility because we don’t like that feeling of “in”fertility. One of my favorite terms is one that Dr. Mark Leondires of Reproductive Medicine Associates of Connecticut (RMACT) uses frequently and that is “sub fertility”. After all, if we were truly infertile, nothing would get us pregnant.

As a side note, perhaps another way of looking at this, seeing it truly, is to consider that we are healthy beings, strong and vital. Who have a disease that can be controlled and overcome. And that disease does not make US diseased. It just is part of who we are, as strong, healthy people. That’s a not very hidden cost of infertility – how our sense of self is affected by the term and feeling of “disease”.

Cost of Infertility – Who Can Afford It?

Back to the rant about the cost of infertility – the financial cost. The financial aspect of infertility is beyond awful. Making people pay for health coverage that doesn’t provide for them when something is medically wrong with them is wrong. Making a person pay out of pocket for a health problem is wrong.  No two ways about it. No way to soften it. It’s wrong.

I particularly detest the idea that we’ve caused this ourselves. That infertility is our own fault. Most of the time, it most certainly is not. And what if we did cause it? What if using birth control, waiting until we were secure financially, having more than one sexual partner, contracting a sexually transmitted disease or even having an abortion DID cause infertility?

Does that mean our health insurance company shouldn’t pay for our coverage, our treatment? Is that what we really want to say?

Is that what we say to heart disease patients who have eaten poorly and never exercised? Or to diabetes patients who have gained weight or even brought on the disease by overeating? Or to any patient who knowingly or unknowingly “contributed” to their disease? As if science was so exact that we would even be able to tease each contributing factor out.

Or do we treat the disease? And educate and offer support?

And given that so much of the time, it is not our “fault”, what then? Why isn’t diminished ovarian reserve, (example – a twenty nine year old woman, with no viable eggs left) covered? How isn’t that covered? Why isn’t a woman with repeat miscarriages treated with dignity and respect in trying to conceive and carry a baby? Do you know that you have to have a certain amount of miscarriages before it’s considered a medical problem?

I could rant on this for a very long time.

And then it just goes on to a whole other level that Barbara Collura discussed in the Redbook article.

It’s hurtful and dismissive that if you are earning minimum wage and want a baby, and have infertility problems, that chances are more than likely that you can’t afford fertility treatment. That’s a reality in the United States. What’s fair or right about that? Going back to other disease models, (yes, disease), that is often not the case. Can you even imagine telling someone who has cancer that they cannot receive treatment? And yes, that happens so much more frequently than it should as well.

A fair question. Does a person who earns minimum wage “deserve” a baby, a family, less than a person who has a higher income? I’ll let you consider what you really think about that. I came to my own conclusions twenty five years ago when I first struggled with my own infertility, and as a teacher who had very good medical insurance coverage that did nothing at all for my fertility treatment.  As a twenty six year old, I went into debt that took me almost twenty years to recover from – if I had cancer, that wouldn’t have been the case.

And I said this was going to be a rant.

Bottom line, infertility is an elitist disease. Or rather, fertility treatment is only for the moderately wealthy and up. Or the very well insured.

It’s not a disease that can be effectively treated for someone who is middle class or below.

How is that a sane way to decide who gets treated for a disease? How much money you have is the deciding factor?

And before you go blaming the fertility practices, just don’t. They provide services the same way any other physician does. The fees involved are justified by the amount of work, care and medical hours that are put into overseeing fertility treatment cycles. Don’t kill the messenger. No one questions why a chemo session costs what it does. Or if they do, it’s with understanding about what it needs to cost.

Rant over. For the time being.

Stay tuned for information about RMACT’s Nest Egg Foundation. A not for profit foundation created to help those people who can’t afford fertility treatment.