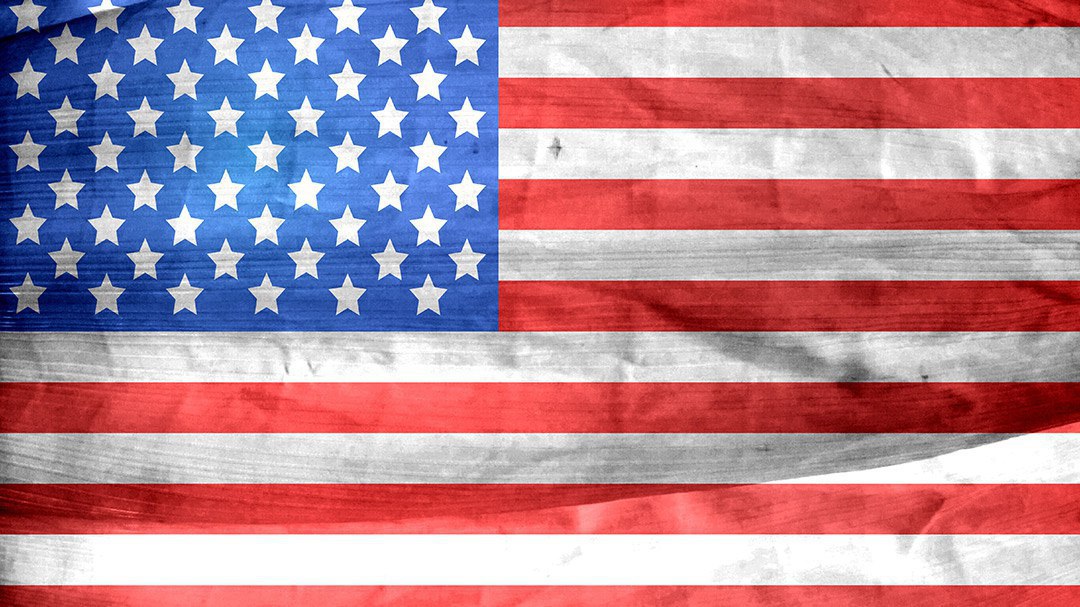 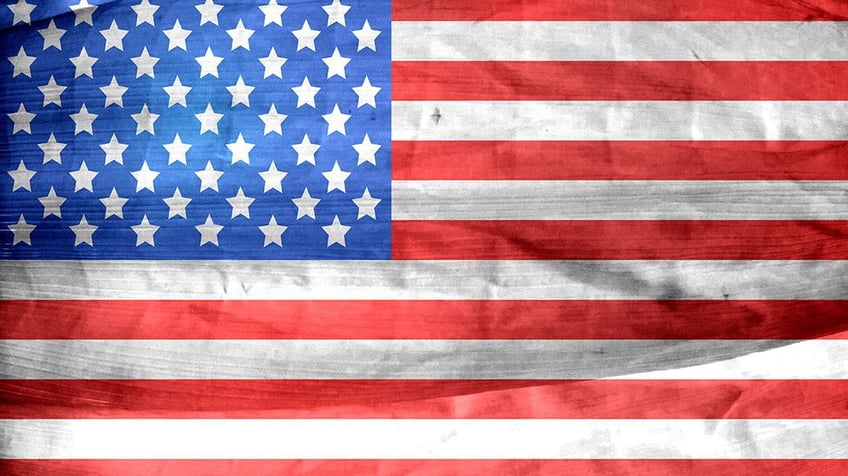 Tyler Wilson, a wounded United States veteran and his fiancée, Crystal Black, were gracious enough to share a short version of the struggle that they have had in trying to get pregnant.

Carrie Van Steen and I got to meet them personally and hear, in their own words, how they have had to be financially responsible for their own infertility treatment. Fertility treatment that is due solely to the injuries that Mr. Wilson endured while in active duty.

Mr. Wilson and Ms. Black were in Washington DC on May 11th, for Resolve’s Advocacy Day. They were honored by Resolve as “heroes”. That’s a word that gets used rather loosely these days. Not in this case. A truer term could not be found to describe this young man and this young woman.

He served his time in active duty and now wants to become a father. And we cover his medical expenses due to his injuries, minus IVF coverage for infertility that became necessary due to his active duty.

This was posted on May 19th by Resolve- “PASSED! The Mil-Con Bill, now named HR 2577, passed moments ago in the full United States Senate by a vote of 89 to 8. Confirmed: it *included* our Amendment providing funding for IVF for Veterans.

Congratulations, Advocates! You kept the pressure on at a critical time and look what you made happen! We'll all stay tuned as the Senate and House have to reconcile bills in conference. So, it isn't a law yet, but this is an amazing step forward. Congratulations and thank you!!”

Let’s keep the pressure on and let our legislators know that we want this bill passed into law. If your lawmaker was one of the 8 who voted against it, ask them why. If your congressperson was one of the 89 who voted yes, call them and thank them! And tell them that you, as a voting constituent, will not be satisfied until it’s enacted as a law.

And now, I’ll ask you to give your full attention to this true hero. These true heroes, on their quest to create the family that they want so badly.

Heroes. In every sense of the word.