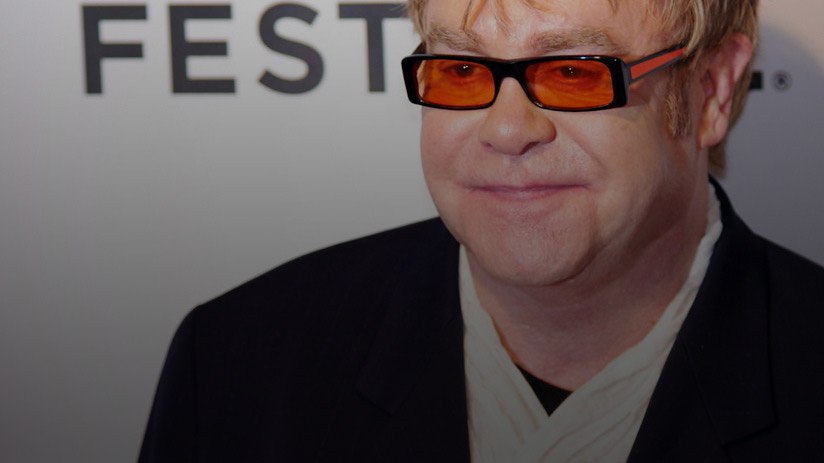 It’s not just a war of words. It’s a war of beliefs. With two distinctly different systems in which the world, children, and family are seen.

To quote Dolce & Gabbana [as reported by Reuters], “You are born and you have a father and a mother. Or at least it should be like this, that’s why I am not convinced by chemical children, synthetic babies, wombs for rent.”

Why does Sir Elton John ask us to #BoycottDolceGabbana? Maybe a better question is why not?

Why would I want to give money, which is in reality, supporting, any organization, company or religion that holds a point of view that is counter to my own belief system? Why would any of us?

That begs the question, I know, will I or you, always agree with everything that a said organization, company or religion holds true? Of course not. There will rarely be an ‘always’ and ‘never’ that will hold up in any relationship.

We need to agree on that.

Families Are Built in Many Ways

There are over five million IVF human beings who have been born since the first, Louise Brown. Five million. They are as old as 38 and as young as just a few minutes old. They are born into every kind of family that we can describe; lesbian single moms, single fathers, heterosexual married couples, gay men who are married, transgender women to men, single mothers, heterosexual unmarried couples, lesbian married moms, transgender men to women, gay men who are unmarried, people who do not identify in any of the previously mentioned families. Families who are interracial, believe in different religions, have been in foster or adoptive homes. Grandparent or other relative-headed households.

Those are only SOME of the families that are out there. If I have left out your family, forgive me. Better yet, write in and tell us of your family configuration.

For “non-traditional” families (anything from above except the heterosexual men and women), some sort of reproductive assistance is needed in having the family of their dreams. For gay men, it’s an egg donor, IVF, and a gestational surrogate. For lesbian women, it’s a sperm donor. That’s how gay and lesbian families come into being. Does that make gay and lesbian families less legitimate, less “real”?

In some ways, this is so much easier for us than a religion condemning a particular type of family or a particular way in which a human being was conceived and born. That’s so much harder to dismiss or boycott, a system of faith that you may have been raised to believe or to which you have truly given your heart.

Dolce & Gabbana? Give up a certain brand of clothes?

Here’s hoping that you are willing to give that up to make a point.

That’s the core belief that I chose.

I choose you. And me.

And the five million human beings brought into this world via IVF.