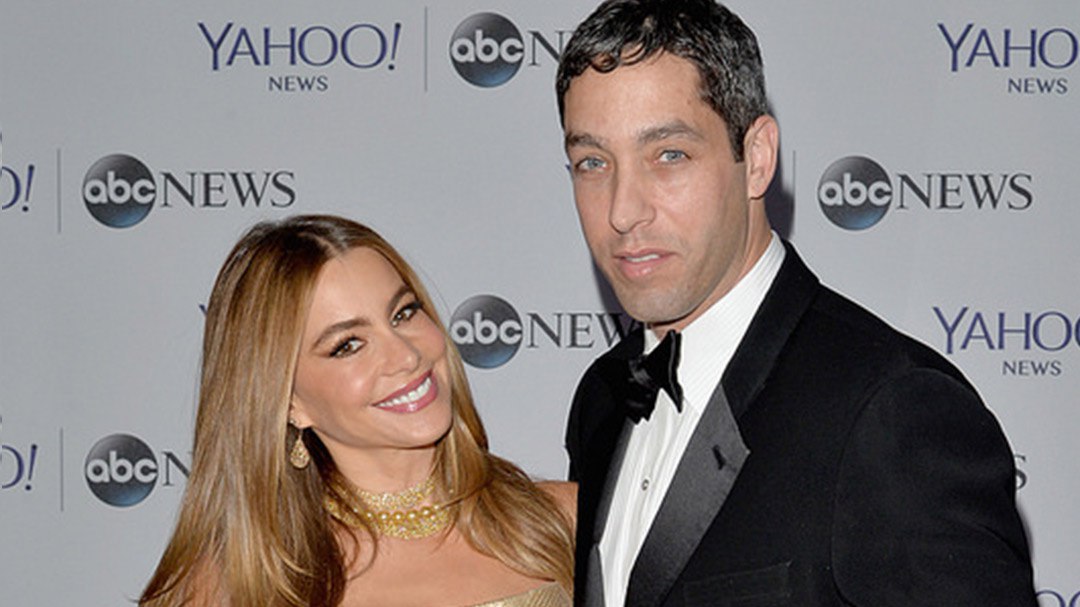 Some of the issues around their very public dispute over embryos created from their cells are really simple.

SIMPLE: Why would any agreement about disposition of embryos NOT include accommodation for a couple breaking up?

Not that marriage is an end all and be all, but still it is a society accepted norm of a deeper level of commitment. This couple wasn’t married and had all ready been off again, on again. Why wouldn’t they have considered the possibility that perhaps their union wouldn’t last? Makes me a little crazy. 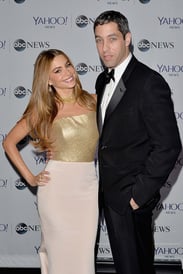 Look at the divorce rate. If you are working with celebrities, who are human beings with powerful lights shining on them; do you not notice that they don’t stay together forever? Just like many of us mere mortals don’t either.

How hard is this?

This is straight from MSN Entertainment last week:

“Nick Loeb has filed a lawsuit to stop his former fiancée, Sofia Vergara, from destroying two female embryos created through in vitro fertilization six months before the couple split. The embryos, using Loeb’s sperm and Vergara’s eggs, were created in 2013. The on-and-off pair broke up for good in 2014.”

Is there really a question that a conversation should have happened beforehand between these two individuals about the possibility of a separation? And that whatever agreement they individually felt comfortable with, each should have had a reproductive attorney they were working with to have created a legal document that was signed? A pre-embryo and post embryo agreement, in fact.

Yep, that was the easy one.

COMPLICATED: Some of the questions that are coming up around their dispute are far more complex and far reaching.

The dilemma takes on a whole other level of complication when the question of spousal consent enters. In 1976, the Supreme Court said this about abortion: "we cannot hold that the State has the constitutional authority to give the spouse unilaterally the ability to prohibit the wife from terminating her pregnancy when the State itself lacks that right."

Why am I even bringing this up? What does abortion have to do with embryos?

Believe me, it’s not my idea.

The Question of Spousal Consent

And as we go down this path, how does this apply to the man in the relationship? Reproductive lawyers have a significant place in these adversarial situations, especially before they become adversarial. In fact, again, a better consent, a better understanding, might have avoided this whole very messy, very painful problem for this couple. Amy Demma, Esq., a reproductive attorney, says “Some attorneys (and I happen to agree with them) are calling for an Embryo Disposition Agreement (beyond just a ‘better consent”) particularly and especially for couples who are not married but are engaged in a clinical effort to create embryos.”

This brings us back to why spousal consent and abortion are issues emerging within this debate. There is no way that abortion and disposition of embryos should be in the same conversation and yet, the correlation is being made, which is how spousal consent comes in. To be very clear, an embryo cannot develop into a fetus without being transferred (not implanted) into a woman’s uterus. Twice, Sofia Vergara and Nick Loeb transferred embryos with their cells into a surrogate’s uterus and twice the attempt for conception failed. Begs the question about whether or not conception takes place when those two cells meet and form an embryo, given that it is seen over and over again that not every embryo becomes a fetus, nor continues to become a baby.

In this case, embryos were formed but failed to make the connection within the uterus that was vital to a pregnancy occurring. Even in the best, most reputable clinics, there is upwards of a 40% failure rate of embryos to implant and become viable pregnancies, resulting in a baby. In a fertility program, such as RMACT, we do not consider that a pregnancy has occurred simply because an embryo has been formed. Although some would say that life has now begun, we see the embryo as a possibility of a viable pregnancy. Putting an egg and sperm together to result in an embryo is not a positive pregnancy test. It’s simply not.

Back to rights in this case.  Spousal consent cannot mean the same thing for an embryo as it does for a pregnancy. The differences should be obvious, some of which are stated above.

Here’s what Amy Demma, Esq. has to say about the issue of spousal rights and consents in regards to embryos: “Spousal rights, with respect to embryos and even the rights of the egg provider/intended mother and the sperm provider/intended father (for those who are not married) is the singular focus in an embryo disposition matter, no-one (not the parties, the clinics nor the courts) should be nor are they asserting rights on behalf of the embryos, because, as you have so appropriately reminded us ‘Putting an egg and sperm together to result in an embryo is not a positive pregnancy test. It’s simply not’. The right to ultimately resolve the disposition of the embryos is and can only be held the parties who created them. This is why it is so very important that any writing to which the embryo creators commit to be comprehensive of all possible outcomes. For a court to have to now rule on the disposition of the Vergara/Loeb embryos is unfortunate. Who knows if these parties would have ended up in court even if the clinic consent did address dissolution of their relationship? We’ve seen that before. We see these sorts of cases most often in a divorce scenario, when one party contests the validity and enforceability of the consent (even when the consent explicitly indicated what the parties would do with remaining embryos in the event the marriage dissolves) in an effort to stop the other party from moving forward with a certain disposition option. But it is not out of the realm of possibilities that even if Ms. Vergara and Mr. Loeb had signed a consent that addressed a break-up that one of the parties could file suit to stop the other from going forward. Should clinic consents be regularly reviewed, updated and made to be comprehensive? Of course. Would a direct agreement between the two parties be a more reliable way of addressing potential conflicts over embryos use and ultimate disposition, I believe so.”

Simple and complicated. As new technologies appear in the reproductive medical field, so do new questions. While some questions (and perhaps solutions) are common sense, some are much more complex and will likely require new laws. Basing new agreements or contracts based on old laws may be simply too uncomfortable a fit.

What we know. We will hear more about this.

This conversation is far from over.