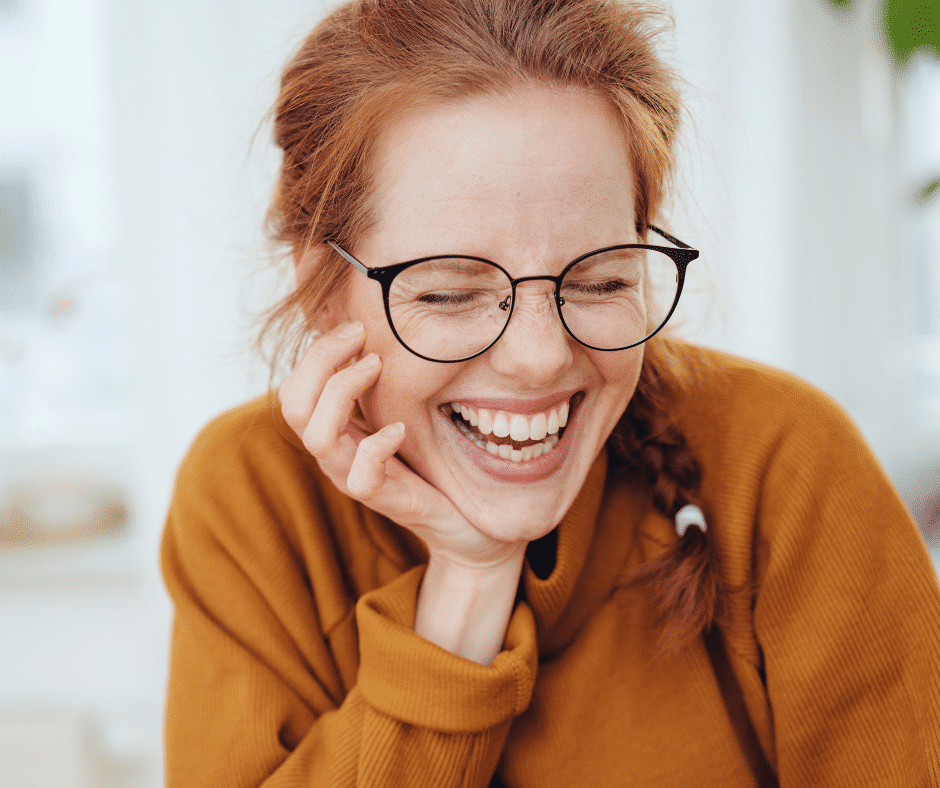 The Baby Shower: An Infertility Story

Baby showers? What's the big deal? You get invited, you buy a present, you go, you play a silly game, it's all good. If you are a person struggling with infertility, that's not quite how it plays out!

Comments I heard about baby showers that were NOT helpful:

"Just suck it up, it won’t be so bad." To my husband’s credit, he only said that once. To my credit, I let him live.

How about, “you should be happy to go and celebrate cousin so and so’s baby to be”? I know it’s the wrong season, but BAH HUMBUG, which is really my polite way of saying something far less polite, like "fu*k off!"

There’s always the oldie but goodie that fertile friends and family like to bring out, “it’ll be your turn next." And how, exactly, do you know that? Is your crystal ball all shiny, clear and completely accurate? Double "f*ck off!"

Another personal favorite, relying heavily on the guilt card, “your sister (cousin, best friend, work colleague) will never forgive you if you put your own situation before celebrating her happiness with her." Oh, well, wow. Never is a long time. Not my problem. Makes me not even want to send a nice gift.

One of my all time favorite blogs that I have written (as I pat myself on the back!), I’m sharing here with you again. It’s one of my favorite blogs because it was a moment that I became me again. A time where I looked at myself in the mirror and said, “well, ok, then” and accepted that this was where I was and it was ok enough.

Dealing with Infertility when Everyone Else Is Pregnant

For some of us, seeing a pregnant woman is devastating. For some of us, when we are dealing with our own infertility and know that woman has struggled, as we are or have, the visual of her rounded belly is encouraging. How do we support you, ourselves, when we live in a world where, it seems, everyone is pregnant?

I say, play it by ear. There will be times when going to a friends' baby shower will feel absolutely fine, no big deal. It's the person that you grew up with and it just actually feels ok to do, knowing that you can slip away quietly if it feels necessary. On the other hand, if it's your third cousin, twice removed, who lives 500 miles away, whom you've met twice, is it necessary? Really necessary?

My story taught me to treat each event or invitation individually and decide based on how I was actually feeling in that moment. Moral of the story: listen to the little voice in your head.

Or your gut. Or your heart.

An Angry Infertile Woman at a Baby Shower

This may count as my true confession blog.

The story of the baby shower I should not have attended!

I was an angry infertile woman. Very angry. Very infertile (six and half years in treatment!)

Then came the baby shower invitation that I should never have accepted. You know the kind. Where you talk yourself into believing that it will be fine, knowing full well that it won't be, all the while, the little voice in your head is screaming, "YOU'LL BE SORRY!" Jumping up and down while screaming it.

Still, I talked myself into it because I wasn't going to let my stupid infertility make me look petty or make me miss out on an event that I "should" attend. (Careful of those shoulds, they'll get you every time!)

Of course my cousin's baby shower was scheduled for right smack in the middle of an in vitro fertilization (IVF) cycle. In the middle of injections, blood draws, ultrasounds, anticipation, excitement, worry, and wonder.

There's one question when you feel like you're in the middle of the land of awful, that none of us should ever ask: How could it get worse?

Don't you hate when you ask yourself that and find out the answer is that it could get worse, much worse.

My confession is the one that will make every one of you feel better and less guilty about whatever the worst thing is that you have done as an angry infertile woman.

With twelve pregnant women at this shower, I stayed in the bathroom and cried for two hours straight.

That doesn't sound so terrible does it?

Stay with me here. The baby shower is in a cute, little, one bedroom apartment in Manhattan. Guess how many bathrooms there were?

Did I mention that there were twelve pregnant women there? That I stayed in the bathroom for over two hours?

I hope that you are at least smiling.

Because, to my credit, as angry, sad, and resentful as I was, I didn't actually stay in the bathroom for two hours crying for the purpose of making twelve pregnant women acutely uncomfortable. I stayed there because that was the best that I could do.

Let me say that again. It was the best that I could do. And sometimes the best that any of us can do isn't nearly as generous, loving or compassionate as we'd like it to be.

To my utter relief, that was rock bottom for me. When I finally dried my tears, unlocked the door and emerged to watch the carnage of 12 pregnant women fighting each other about who was first in the bathroom, I felt better.

I'm not a crier, I cry perhaps two or three times a year. That cry in the bathroom was one where truly there was release and comfort. Never again did I feel quite that level of despair and anguish.  I was even able to see the humor in the situation.

I actually even attended a baby shower or two after that. But it was never against the sage advice of the little voice in my head and heart advising me against it.