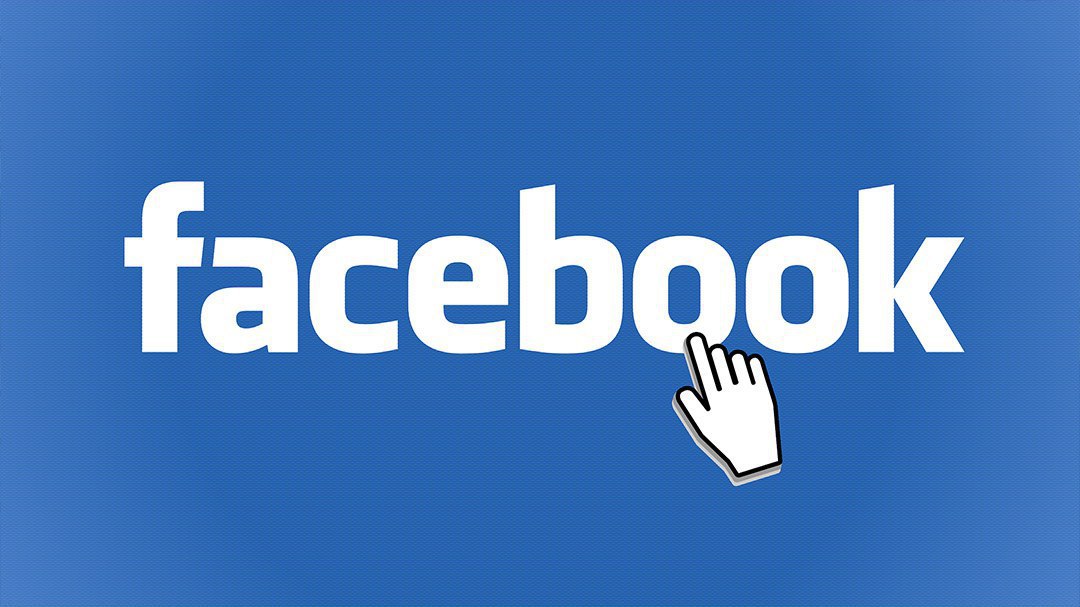 Not funny. Below is a blog I wrote about the pregnancy game status update that went around Facebook for a while. Also, NOT funny. Not fun. Not funny.

See if you agree. Change a few details and the idea is the same.

A new Facebook game is really, really getting under my skin.

Someone I know who is 46 posted that she was pregnant.

Her life and family history is none of my business so I’m not sharing it here.

I don’t even know how many responses she has gotten to the post.

I do know that there was a decent amount of back and forth, including her giving some details about her ongoing pregnancy. Leading us down the garden path, I fell into it and congratulated her and wished her a happy and a healthy pregnancy. I thought she was happy about it and I was happy for her.

It turns out she is not pregnant. It’s a Facebook game to see how many people are REALLY reading your posts.

Not a fun game.

Here was my response to her about her fake pregnancy post:

"I'm going to speak out for the community that I work with, those struggling with understanding infertility. They hate Facebook because of all the images of pregnancies and ultrasounds and birth announcements. It hurts them because they are trying so hard and wanting it so badly. And I'm sure there are folks out there that will think I am over reacting. That's ok. I'm going to stick up for my women who want a baby so badly and it's not happening. This is not a fun game for them. It's hurtful. And what I know of you is that you are not a hurtful person. But I guarantee that this game is hurting people."

Takes me back to running Resolve of NYC educational symposiums. There, the debate raged. If one of our volunteers got pregnant, should she or shouldn’t she come to the symposium and work? There were two basic sides; there still are. One, that us infertile folks could have a day and a place where they didn’t have to deal with other’s pregnancies. Two, that pregnancies gave people hope and that shielding them from the realities of other’s pregnancies was unrealistic and even paternalistic.

I’ve always come down on the side of protection. That’s why the Facebook “game,” of announcing your fake pregnancy, did not sit well with me. (I don’t even know how or why it’s a game. I’m going to say it again, I think it’s stupid.)

Some of what I heard back was that anything you post will offend someone. Be optimistic and you offend the pessimists. And vice versa. I get that.

I do get that.

Pain is pain. And to me, a joke is not funny when it’s hurtful. The pain of a joke, though, also depends on the person hearing it. Maybe some people will find the fake pregnancy game funny or at least fun.

What I know is that in the community with whom I’m so closely associated with, the group of men and women whom I love so dearly and respect so deeply, there is a very good chance that they will be hurt/disappointed/shocked/upset and more by this game.

A dear friend on FB wrote this about my comment:

“I so want you on my side if ever I need an advocate. You are a strong, calm force.”

I don’t know about calm force. But I do believe that I’m a strong force. And yes, I do believe you would want me on your side if you needed support.  Although I do not believe in taking sides a lot because it’s alienating and isolating and it separates us, not unites us, I make exceptions sometimes.

In this case, I make an exception.

I do not now, nor have I in the past, nor will I in the future, support games that create pain for men and women trying with everything they’ve got to create their families.