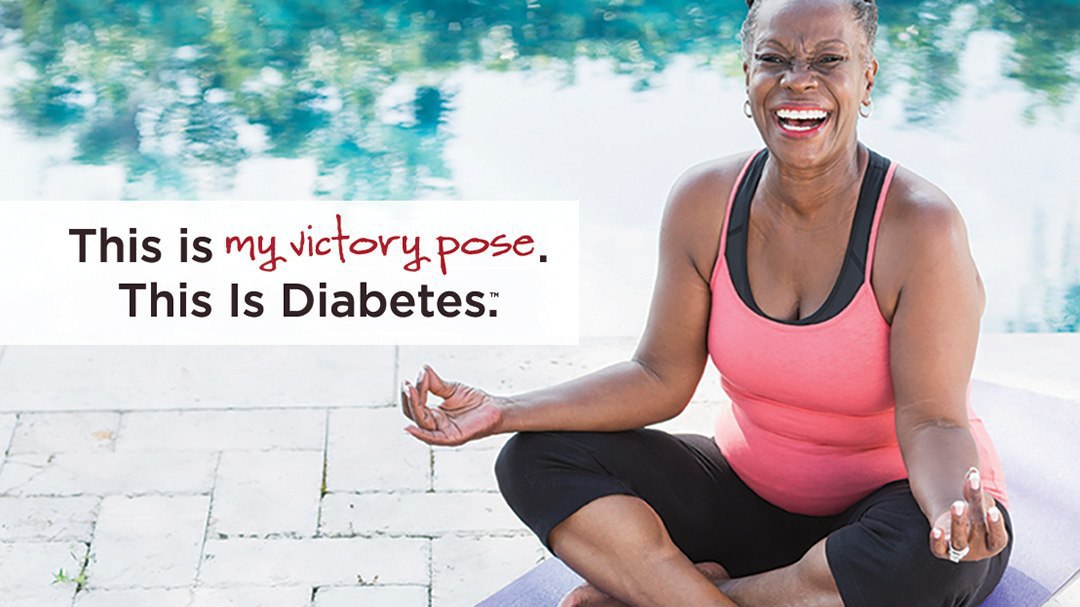 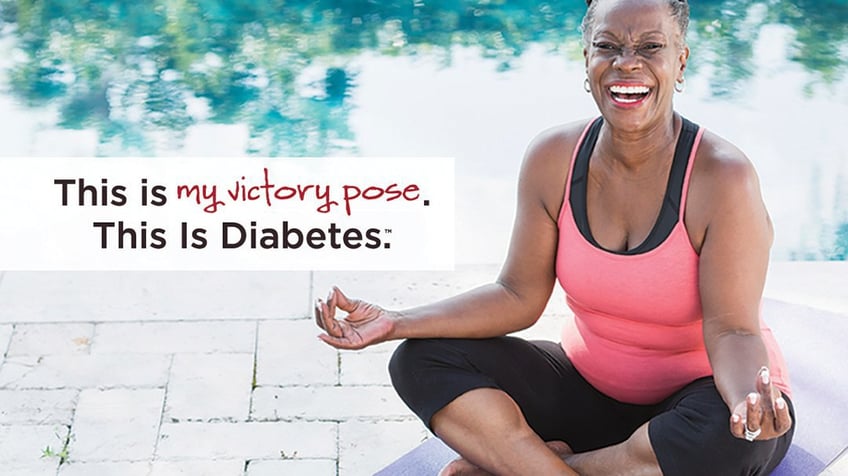 As November is Diabetes Awareness Month, who better to hear from than the American Diabetes's Association? Polycystic Ovarian Syndrome (PCOS-a very common endocrine disorder which often contributes to infertility and sub fertility) and insulin resistance increases the risk of Diabetes, Type 2. The American Diabetes Association gives a concise definition on the two types of Diabetes and even describes gestational diabetes.

Remember that having PCOS does not mean that you will develop Diabetes. Having insulin resistance does not mean that either. What we do know is that taking care of ourselves is always in our best interests and that there are things that you can do today and tomorrow to decrease instead of increase your risk factors. We will publish more next week about how to increase your health, while decreasing the chances of Diabetes. – Lisa Rosenthal

Let's start with the beginning:

Did you know that 1 in 11 American has diabetes today?

Type 1 diabetes is an autoimmune disease usually diagnosed in children and young adults, and there is no known way to prevent it. Approximately 5 percent of people with diabetes have type 1, which means their body does not produce any insulin. Insulin is critical in order for the body to transportglucose (sugar) from the bloodstream into cells for energy. People with type 1 diabetes must take insulin every day to live.

Type 2 diabetes is the most common form of diabetes, accounting for 90 to 95 percent of cases in the United States, and is caused when the body does not produce or use insulin properly. Risk factors for developing type 2 diabetes include being overweight, having a family history of diabetes and having diabetes while pregnant (gestational diabetes). Some people with type 2 diabetes can control their blood glucose (sugar) with healthy eating and being active; other may require oral medications or insulin, especially as the disease progresses. Type 2 diabetes is more common in African Americans, Latinos, Native Americans and Asian Americans/Pacific Islanders, as well as older adults.

Some women develop gestational diabetes, high blood glucose (sugar) levels during pregnancy, which requires treatment to protect the health of the mother and the baby. Gestational diabetes affects approximately 9.2 percent of pregnant women.