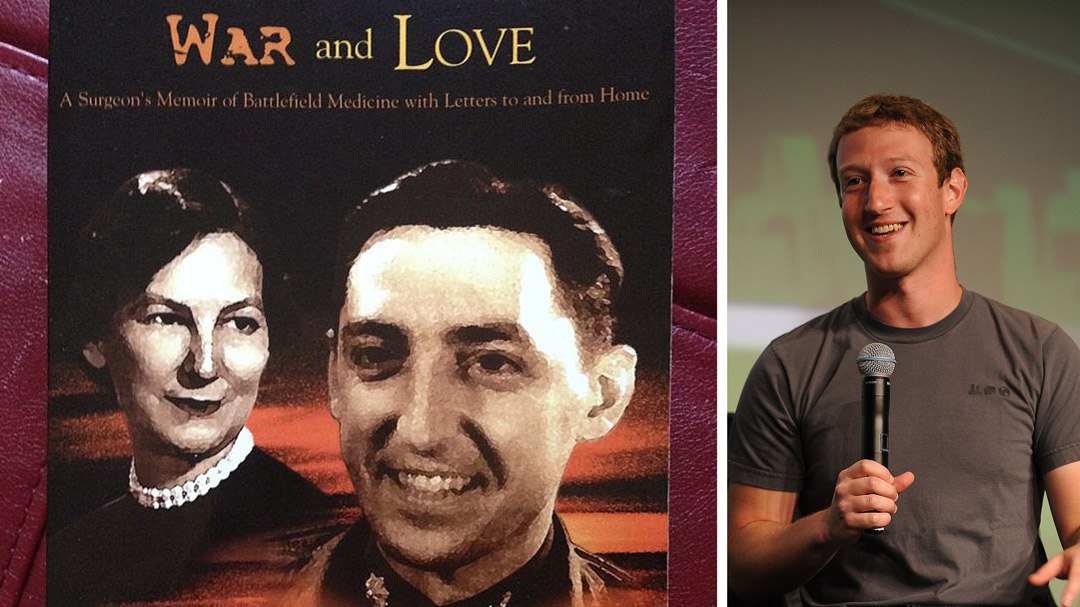 It’s a big news week. Maybe it always is, but there are two events that happened in the world of infertility that are outstanding this week.

First, we lost a giant in the field. There are small giants, medium-sized giants and then there are GIANTS. This giant, Dr. Howard Jones Jr., was actually a pretty gentle giant but a giant nonetheless. Gentle and polite, yet very clear and direct as well. I had the honor of having met Dr. Jones many times, honoring him, in fact at the first Kokopelli Gala that The American Fertility Association held back in the 1990’s. 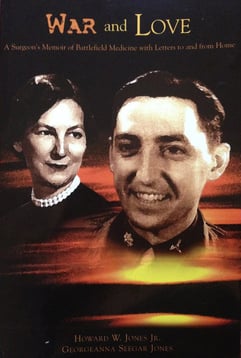 Dr. Howard Jones, along with his wife, Dr. Georgeanna Seegar Jones, were responsible, albeit not single-handedly, for the first in vitro fertilization (IVF) baby in the United States, in 1981. To say that they were pioneers is like saying they were small giants. They were not. They were GIANTS. They were pioneers.

And until his death this past week at 104, he was active and respected in the field. He was tireless in his examination of procedures and protocols and his curiosity knew no bounds.

There is a lot of information out there about who he was, what he did and how he continues to influence this particular field of medicine.

I will share with you my personal experience of Dr. Howard Jones. One of the books that he was most proud of, most thrilled to have written, was a personal memoir about his experience at wartime. The book, “War and Love” was co-written with his wife and was a compilation of the letters that they wrote back and forth while they were apart. It is a testimony to their love, their partnership, their deep regard for one another and their dedication to men and women trying to build families.

It is a book that he signed for me and is one of the few books that have made it through many attempts at clearing out my library. It’s not a book that I would let go of.

May you rest in peace, Dr. Howard Jones. We cannot thank you enough for what you have contributed to the world, one family at a time.

Sometimes a door opens, one tenth of an inch at a time. And sometimes it’s blown open, lucky to stay on its hinges. 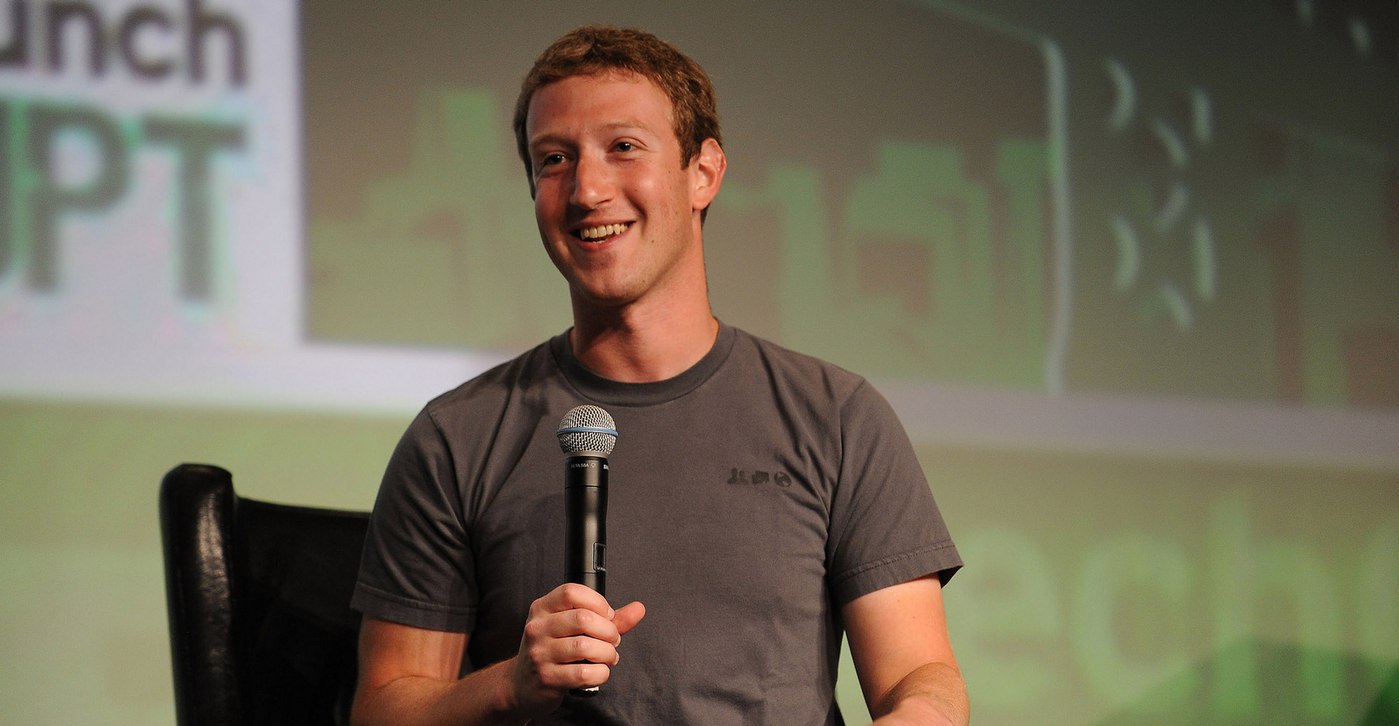 It’s not enough to get pregnant. While infertility is about getting pregnant, Mark Zuckerberg and Priscilla Chan are out, loud and clear, that’s not all it’s about. It’s about staying pregnant. It’s about delivering and having a baby in your arms.

But ask any infertile person. It’s not enough to get pregnant. That’s a terrifically important, completely necessary first step.  Still, infertility and fertility are not about becoming pregnant. In the end, it’s all about the baby.

In his announcement of their pregnancy, Mark Zuckerberg chose to say this, in part, “We want to share one experience to start. We've been trying to have a child for a couple of years and have had three miscarriages along the way.

You feel so hopeful when you learn you're going to have a child. You start imagining who they'll become and dreaming of hopes for their future. You start making plans, and then they're gone. It's a lonely experience. Most people don't discuss miscarriages because you worry your problems will distance you or reflect upon you — as if you're defective or did something to cause this. So you struggle on your own.

In today's open and connected world, discussing these issues doesn't distance us; it brings us together. It creates understanding and tolerance, and it gives us hope.

When we started talking to our friends, we realized how frequently this happened — that many people we knew had similar issues and that nearly all had healthy children after all.

We hope that sharing our experience will give more people the same hope we felt and will help more people feel comfortable sharing their stories as well.

Our good news is that our pregnancy is now far enough along that the risk of loss is very low and we are very hopeful. “

Hey Mark and Priscilla? We’re hopeful with you.

And Mark and Priscilla? We are so sorry for your losses.