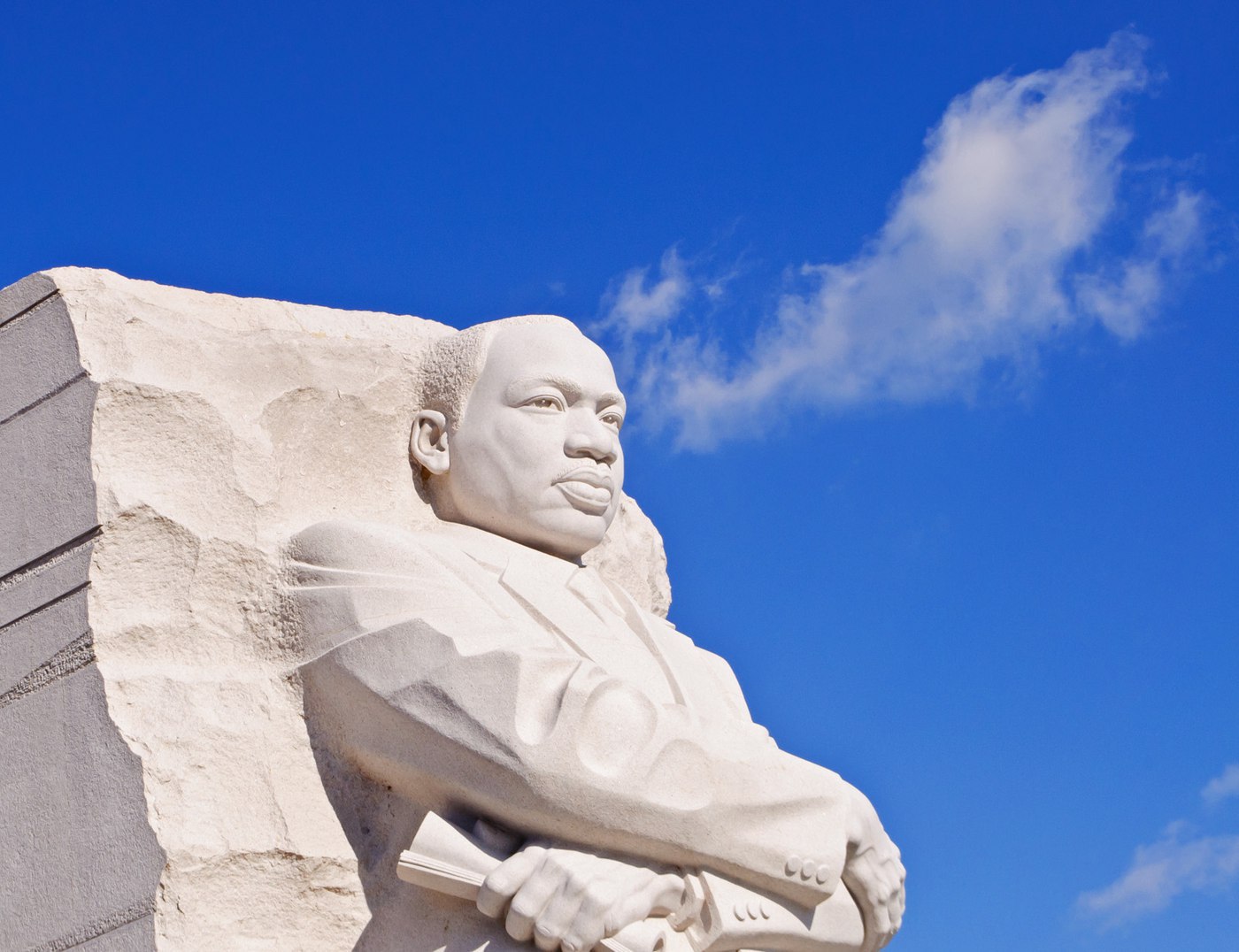 Martin Luther King Jr. As A Source of Infertility Inspiration 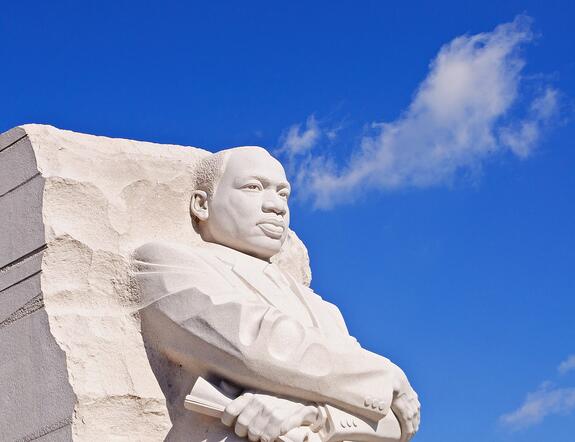 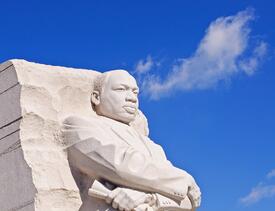 So a day late, but still spoken straight through the heart.

Martin Luther King Jr. is one of my heroes. I know a lot of people out there admire him and even revere him; to me, he is a hero.

He inspires me daily in the work that I do. Here are a few reasons why:

I work in and for a community that I love and have utmost respect for; the infertile community. I see daily how people are exhausted, ashamed, beaten down and humiliated by the diagnosis of infertility. I see how they feel less than other people because of the often temporary inability to conceive and carry a pregnancy to term. I see how they (we) hide from the people we love and trust most; not sharing what we are going through or minimizing it.

Martin Luther King Jr. probably had no idea or inkling that he would inspire someone whose life goal is to support men and women through infertility. That’s another reason that he is my hero; how far reaching his words and actions have been.

There were many times where Martin Luther King Jr. spoke for his community; that is his legacy, his words and actions. That is who he was, a powerful spokesperson against deliberate and non-specific racism.

An Advocate for Infertility Support

There have been many times where I have deliberated whether or not to speak; and then, what to say and how to say it. Martin Luther King Jr. comes into my mind on occasions where there is something of importance that needs to be said, where being an advocate is more than listening in a loving way; where it means saying things that will be unpopular but are real. I think of him when I am speaking for my community. I think of him when a reader asks me what she can share with her mother who had four children, one after another and does not understand what she is going through. I think of him when I read research reports and sigh with relief that there is no causal link between fertility treatment and cancer. I think of him when I write about how it feels to be alone, reminding you that you are not alone.

One of the reasons that Martin Luther King Jr. has withstood the test of time as a hero, nationally, internationally and in my heart? He has inspired me to grow from his efforts and through that growth, I have learned how to effectively fight and support my community.

While he might not agree with my fight, nor support my cause, I have absolutely no doubt in my heart that he would respect my passion, commitment and actions to support this community that I love.

Martin Luther King Jr. day. I will light a candle. I will say a prayer.

And I will say thank you.