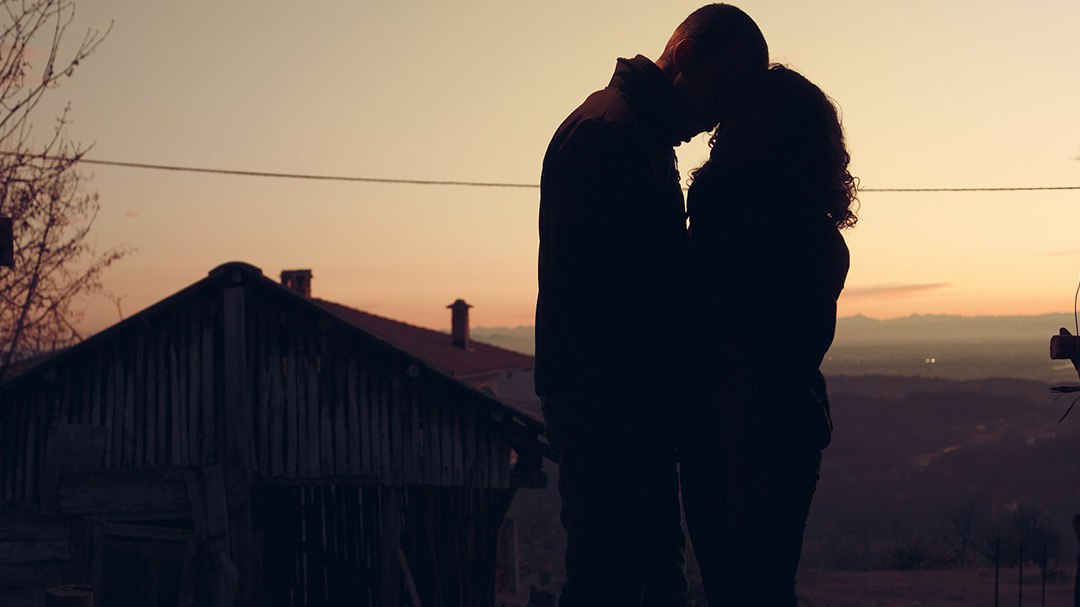 I suffered my first miscarriage on New Year’s Eve 1994.

Looking back 20 years later, the memory of the agony of loss is just as clear today as it was then.  I was 29 and drew comfort from the fact that I had plenty of time to build the family of our dreams.

As time moved on, and we began our eight-year Journey of Hell through Infertility, I realized how uneducated I was in terms of my own fertility. Even though I considered myself well-educated, the years following proved me terribly wrong. The unspoken societal belief that I could get pregnant in my 30’s fed my emotional recovery; until the next miscarriage six months later.

Without going into tremendous detail, of which you are probably familiar if you are reading this blog, I could not have imagined the next seven years of Hell, and the choices we would have to make to come to terms with our unbelievable situation.

In 2001, after six years of medical evaluation and treatment, we found ourselves on the pinnacle of a decision that would change our lives forever, one way or the other. Should we adopt, or since the Family Building Act passed in New Jersey, should we try a round or two of IVF since insurance would pay for it?

As opportunities in life tend to present themselves without us knowing how valuable they really are at the time, a family friend suggested that I reach out to RESOLVE: The National Infertility Association for support. She had done so during her journey, which incidentally I knew nothing about, and the support system available had provided her with the strength to continue her journey. So, I did. I volunteered for the organization, found the support I needed and realized that we were definitely not alone in this journey, even though I thought we were.

I also learned how valuable a mental health professional (MHP) that specializes in fertility issues could be. She really understood where we were coming from, and what we needed to do to decide what option was the best for the two of us: continue treatment, choose adoption, or choose to remain a family of two. Long story short, in 2003 we chose to remain a family of two.

So, you may ask, how did we get past this decision point, and what do we think of that decision 12 years later? It was not easy. Our MHP repeatedly asked, “What are you willing to do to become parents?” For me, I just could not bring myself to go through one more cycle of any kind. I physically and mentally could not force myself to do it. I knew if I did and it failed, I would blame my husband, even though it was not really his fault or his physical issues which brought us to this point. So, that left me with the choice of adoption or living childfree.

Looking back now, I can truthfully acknowledge that a lack of sufficient funding was a tremendous factor for me to choose the childfree lifestyle. At the time, I told myself that it really didn’t matter that much; that we could find the money if we really wanted to parent. Only, it wasn’t the main reason I chose childfree.

I chose the childfree lifestyle because I married my husband because I love him; not because I wanted to have children, which I did. I married him for better or worse, which included major decisions that would change the direction of our lives. At that moment in time, I realized that for me, rebuilding the marriage that was struggling (as many in the throes of infertility do), and creating a life that centered on the two of us, was the best decision for us.

However, it wasn’t that easy for my husband. He tends to think through things in his head, rather than talking them out loud repeatedly, like I do. Opposites attract, right?

I continued to work with the MHP over the next year, and sharing only bits and pieces of my conversations with my husband because I did not want to influence his decision. I also knew doing so would only prolong his decision-making process. About a year later, I realized that I was truly comfortable about my decision, but not sure where he was in the process; so I asked. I don’t know why, but I was surprised by his answer: remaining a family of two.

Great! So, I pushed a little further….”What was the deciding factor for you?” The response, “When I realized that my 39th birthday was approaching.” Wonderful; so why didn’t he tell me? He knew I would get around to asking again. That is when I realized that we, as a couple, knew each other so well and loved each other enough to let the other one process this decision in our own way, without forcing our own opinion on the other.

While we didn’t get there at the same time (no two people do), we did eventually come to the same conclusion, and then began to build a life as a family of two together.

Over the ensuing years, we spent considerable time volunteering for various organizations, pursing personal and professional goals, and building relationships with our nieces, nephews, and the children of our friends, while healing the fissures of our relationship related to our infertility journey.

Today, as we move through the 21st year of our marriage, we are happy and confident that the decision to remain a family of two was the right choice for us.

Before founding her own consulting firm, Dawn Gannon served as a respected project management and administrative operations professional in the military, higher education, and women’s healthcare fields for 25 years. She currently serves as the Past-Chair of the American Society for Reproductive Medicine’s Women’s Council, is a content contributor on LinkedIn, and the author of the Management in Motion blog. As an infertility survivor, she has written a number of articles, and served as a featured conference and webinar speaker for RESOLVE: The National Infertility Association on the topic of childfree living. If you have questions about this blog or her experience with childfree living, she can be reached at dawn@dawngannon.com.