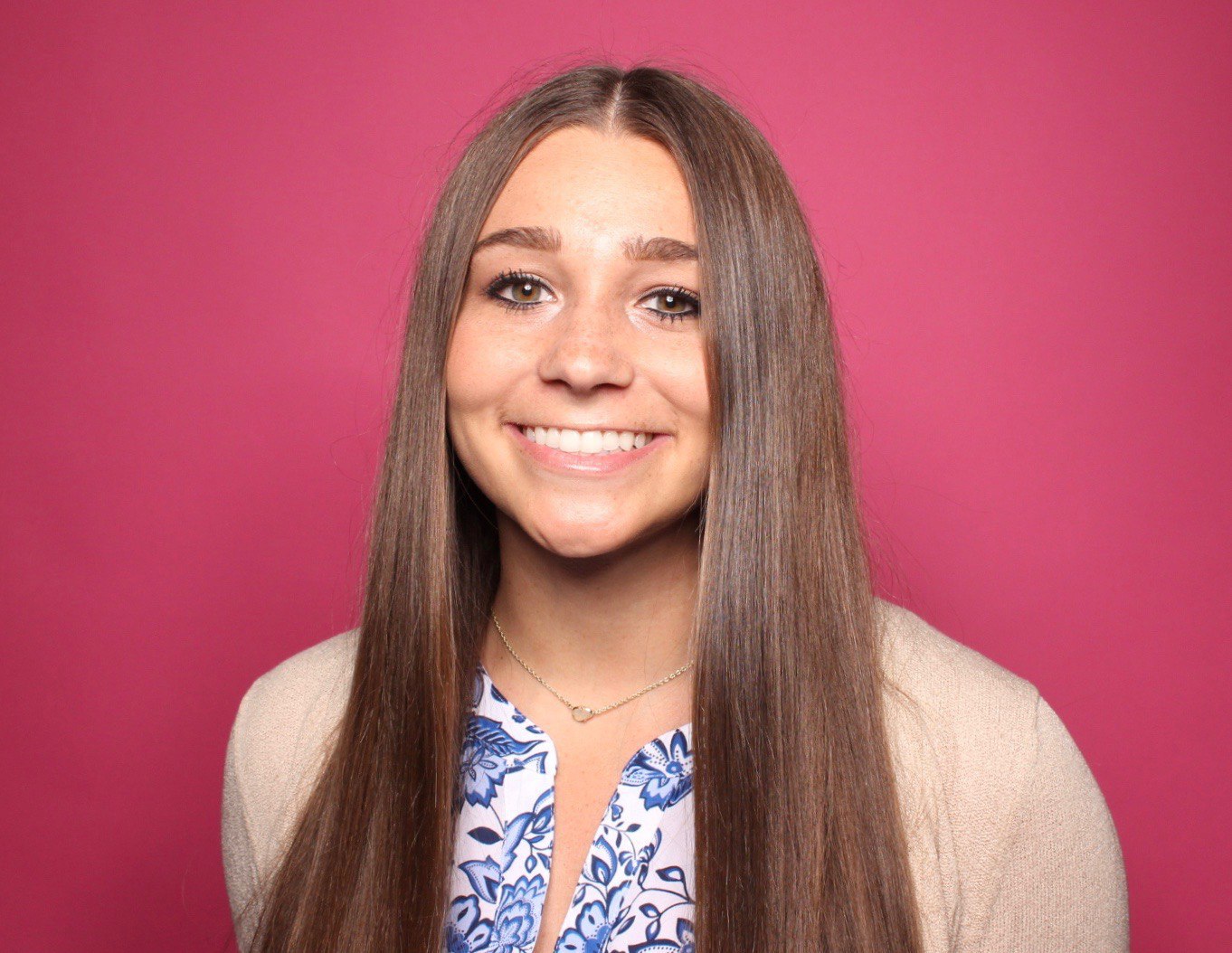 The History of IVF: The Women Behind It All

Thanks to incredible advances in reproductive medicine, the in-vitro fertilization (IVF) process has become a widely used and highly effective method of meeting personal family-building goals. While you or someone you love may have benefited from this evolution of fertility treatments, have you ever stopped to consider how they became so successful? Spoiler alert: many brilliant women are to thank for the overall success of the complex and fascinating technologies surrounding fertility medicine!

In celebration of how far we’ve come in the world of fertility medicine, we want to take a moment to recognize significant milestones and to honor the trailblazers behind the astounding advances that continue to benefit families each and every day.

When we look at the history of IVF, it’s undeniable that we’ve come a long way, baby! According to a report from the Society for Assisted Reproductive Technology (SART), one million babies were born in the United States between 1987 and 2015 thanks to IVF or other assistant reproductive technologies. The report also points out that, thanks to continued advancements in technology, IVF success rates continue to climb and treatments are becoming more widely available to individuals across the globe.

Hold up, what exactly is IVF?

Before we can dive into the history of IVF, it’s helpful to understand what it actually entails. Time for a few fertility facts! During the IVF process, eggs are removed from the body and combined with sperm in the laboratory to create embryos, which several days later are then transferred into a uterus. Nearly 60% of IVF procedures in the United States are performed on women 35 and older.

When including a 90-day preconception health regiment and fertility testing, the IVF entire process can take up to 120 days, or 4 months. You can read about the process, including timely COVID-19 updates, here.

The IVF program here at RMA of Connecticut has been highly successful in treating all causes of subfertility, including endometriosis, polycystic ovary syndrome, tubal infertility, male factor infertility, recurrent pregnancy loss, secondary infertility, and unexplained infertility. We are proud to be one of just 11 leading In Vitro Fertilization (IVF) centers nationwide chosen by In Vitro Sciences to participate in its Centers of Excellence program.

Ok, so who exactly invented IVF?

The road to understanding and implementing successful reproductive medicine has been paved by the hard work and determination of many medical professionals. It should come as no surprise that women were at the center of many key discoveries, breakthroughs, and milestones surrounding IVF.

So, who were these brilliant women at the helm of reproductive medicine breakthroughs? Trailblazers Miriam Menkin, Jean Purdy, and Muriel Harris are just a few of the talented women that we have to thank for many of the IVF technologies that we have in place today.
Fundamental developments in the world of fertility medicine date back to the mid-1800’s when scientists first came to learn that pregnancies were a result of the combination of an egg and sperm.

In 1884, Dr. William Pancoast performed the first donor insemination using sperm from one of his medical students (who was actually voted “best looking” in the class!). The demand for more research followed and the first fertility clinic eventually opened in Massachusetts in 1926. Soon thereafter, a team led by Miriam Menkin and John Rock began human IVF research.

Miriam Menkin was initially rejected from medical school, simply because she was a woman. Undeterred, she took a job as a researcher for John Rock, who was studying IVF.

In 1944, Menkin was given instructions to wash a sperm sample three times and give it 30 minutes to interact. During one sleepless night with her teething eight-month-old daughter, Menkin only washed the sperm once and allowed it to interact for an hour. Days later, she found that a fertilized egg had formed as a result and she and Rock went on to have the revolutionary report, “In Vitro Fertilization and Cleavage of Human Ovarian Eggs” published.

Menkin shared her experience with a reporter. “I was so exhausted and drowsy that, while watching under the microscope how the sperm were frolicking around the egg, I forgot to look at the clock until I suddenly realised that a whole hour had elapsed,” said Menkin. “In other words, I must admit that my success, after nearly six years of failure, was due – not to a stroke of genius – but simply to cat-napping on the job!"

In 1968, Drs. Edwards and Patrick Steptoe used a Laparoscopy surgery to retrieve an egg and fertilize it in a laboratory. Soon after, Nurse Jean Purdy made her mark.

Purdy, who worked with Drs. Edwards and Steptoe as a lab technician, was the first person to witness the embryonic cells of Lousie Joy Brown, the first human born thanks to IVF, divide.

Healthy baby girl Louise was born on July 25, 1978 in England and Purdy went on to co-author 26 papers with Steptoe and Edwards. Much in part to her work, 370 children were conceived via IVF during her career.

While her two male counterparts received worldwide recognition for their work, Purdy went widely unnoticed for decades. As the world’s first clinical embryologist, she developed critical processes that are still used in IVF treatments today and is finally being recognized as a key figure in the history of reproductive medicine.

As the superintendent of both the Oldham Royal Infirmary and at Oldham and District General Hospital, Muriel Harris arranged for the staff to attend egg collections and organized a team of volunteer nursing staff to assist Steptoe in his research.

Harris proved to be a key player during the IVF discovery process, providing extensive nursing and moral support to the entire team. She is even said to have been the one to acquire much of the medical equipment used by the staff.

As if these accomplishments were enough, Harris went on to help establish the Bourn Hall Clinic and to earn her private pilot license and continued flying until the age of 80!

Who knows what fertility treatment offerings would look like today if not for the grit and intelligence shown by these remarkable women. The team at RMA of Connecticut is deeply grateful for the strides made by Menkin, Purdy, and Harris, along with the many other superstars that continue to better understand the world of reproductive medicine.

Thanks for taking a walk through history with us!

Check out this article to find out how long the IVF process takes from start to finish.

As always, know that our team of experts are here to help you succeed in building the family you desire, so please don’t hesitate to reach out to us with any questions or to learn more.

Dina D'Amelio is the Social Media Specialist here at RMA of CT. She has been working with us for 3 years now. In 2019 she received her MBA from Western Connecticut State University. Dina manages all of our social media accounts, works on our editorial calendar creation and day-to-day content planner, and executes on-brand graphic design collateral.