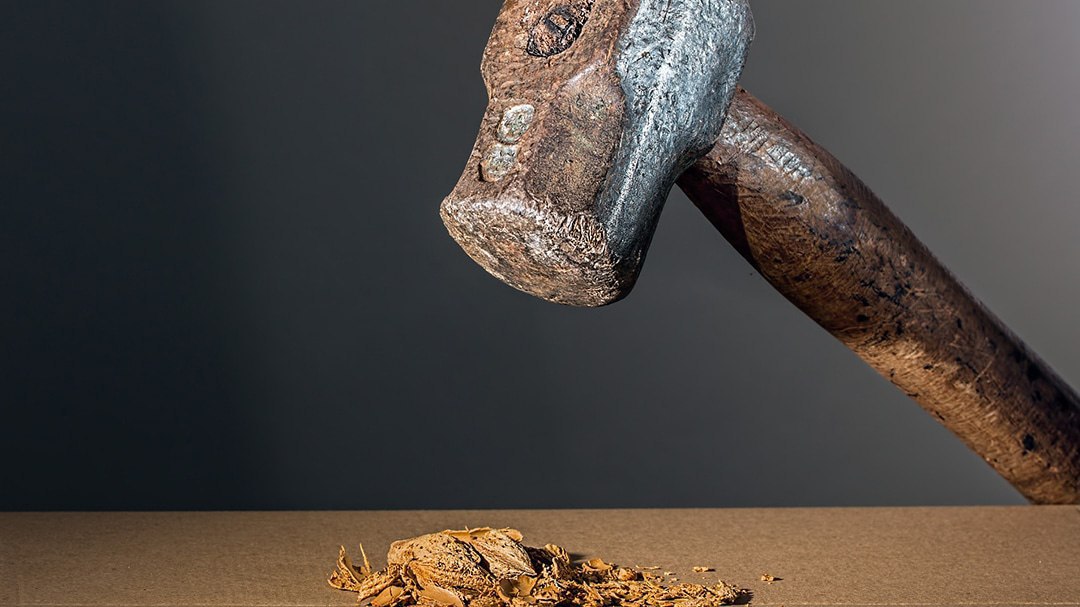 Fertility Treatment Under Attack in the Tennessee House & Senate: Why It Should Matter to All of Us 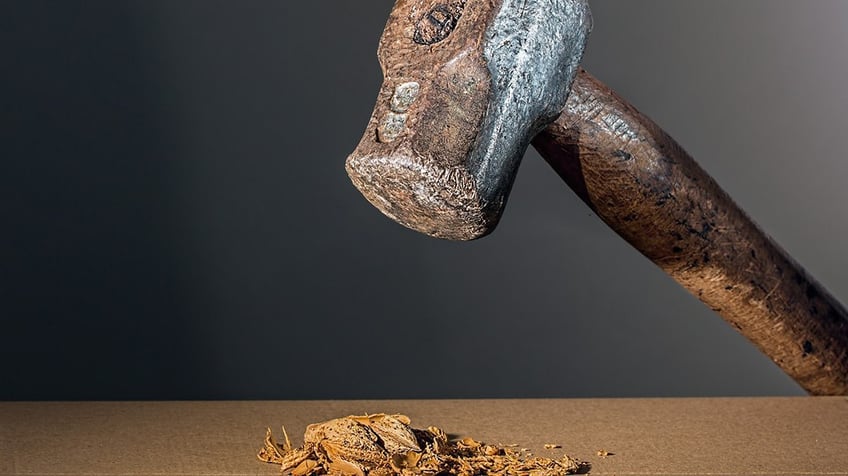 Fertility treatment is under attack. This affects every single person in this country. What's being brought forth in the courts, federal and state will shape if families can be formed, not how.

Readers, Fertile Yoga students and patients have been texting, calling, emailing- communicating in every way except smoke signals- about their concerns.

One item in the courts that alarmed many people this weekend was a bill that was introduced in the Tennessee General Assembly. If you are tempted to stop reading because you live in Connecticut, New York or any other state that is not Tennessee, please keep reading. What is passed into law on a state level sets precedent and also positions the bill's content for a federal ruling. And, please remember, I am a Patient Advocate, not a clinician, not a physician, not an attorney so this is a lay person's interpretation and opinion.

The bill that stands in Tennessee, TCA 68-3-306, states this: "A child born to a married woman as a result of artificial insemination, with consent of the married woman's husband, is deemed to be the legitimate child of the husband and wife." (TCA 68-3-306). Filed by Terry Lynn Weaver, Tennessee State Representative is a bill (HB 1406) that would repeal that statute, and classify the child as illegitimate, despite the couple being married and the husband giving consent. (There is also a bill in the Tennessee Senate, introduced by Senator Joseph Hensley, with precisely the same language.)

And the question in the minds of the people who have reached out to me to talk about this is simple.

While the foundation of other attacks on fertility treatment are more complex, especially the ones that focus on the beginning of life, this attack seems nonsensical.

What is the purpose?

What's scaring so many of us? Bottom line? This attack seems directly aimed at stopping the ability to seek even the most fundamental of fertility treatments. No subterfuge about it being about life and conception.

Given this lawmakers history of  family building attacks, perhaps this is not surprising even though unclear as to its real purpose.  "Last year, Weaver was one of 53 GOP lawmakers who got involved in a same-sex marriage divorce that dealt with the custody of a child born through artificial insemination. Weaver and the other lawmakers asserted that the lesbian wife of the child’s mother should not be considered a “legitimate” parent under the current statute." Should we be assuming that this bill, with it's incredibly far-reaching tendrils is arising from an attempt to repudiate same-sex parents from having custody of their children?

Artificial insemination is a term that should have been replaced years ago. More correct terms are Intrauterine insemination when the sperm is placed in the uterus and Insemination when it is placed into the vagina. There is nothing artificial about this technique. It's not artificial sperm or an artificial uterus. In fact, the science is rather basic (although greatly refined by how the sperm and the uterus or vagina are prepared) and has been used since the 1800's after being used with animals for a century before.

This is a very straightforward fertility technology technique. And one has to seriously question, aside from attempting to eliminate fertility treatment, what the objection to a married couple with full consent using this technique could be and why the push to call a child born illegitimate.

A very not so funny side to the story- when I was in fertility treatment thirty years ago, I was asked to bring my marriage certificate to the internationally renowned fertility program with whom I was working. My last name was different than my husbands. I refused. For most of the reasons that just occurred to you- and possibly more- what it came down to for me?

How did they become the judges of whether I should have a baby just because I had the disease of infertility or needed the assistance of ART (assisted reproductive technology)?  So there's an entire subset of conversation here in regards to whether and how a child is considered "illegitimate". How is it we are still continuing to use this terminology and what does it even mean? Is this about separating out inheritance from the paternal side of the child's genetic heritage?

What Is the Purpose of this Bill?

It keeps coming back to the basic question, what is the purpose of this bill?

Whatever the impetus is, the results are devastating, beyond what the bill is stating. This bill is different in that it directly attacks a fertility treatment that has long been considered a basic for those struggling with infertility.

Does this lawmaker understand the simple facts of infertility? That one in eight couples will have trouble conceiving? That it might be her sibling, her close friend, her child who could need this type of treatment? That it could have been her and only by the luck of a genetic draw, it wasn't?

All of you who sit there with your children and smugly attempt to curtail other's attempts to build their families should know how fragile that connection to your own family is- imagine they weren't there. What would you have done to bring them into this world?

I'm speaking directly to the lawmakers. What would you have done to have your families? And even if the answer includes accepting not having your children, that is your right and choice, but it's not yours to decide that for someone else.

What Can You Do?

Call your own state senators and representatives and tell them you don't want this or anything like this in your state. Call, don't write.

Where do your friends live? Ask them to support fertility treatment in their states by making a phone call.

Get in touch with Resolve. Volunteer.

Bring things to our attention. If you hear of a bill, even if you think we know about it, share your concern.

Stay in touch here. We will be starting a massive ask for letters/phone calls and emails for Resolve's Advocacy Day that takes place in May. RMACT's Advocacy Event will take place in April in Norwalk.