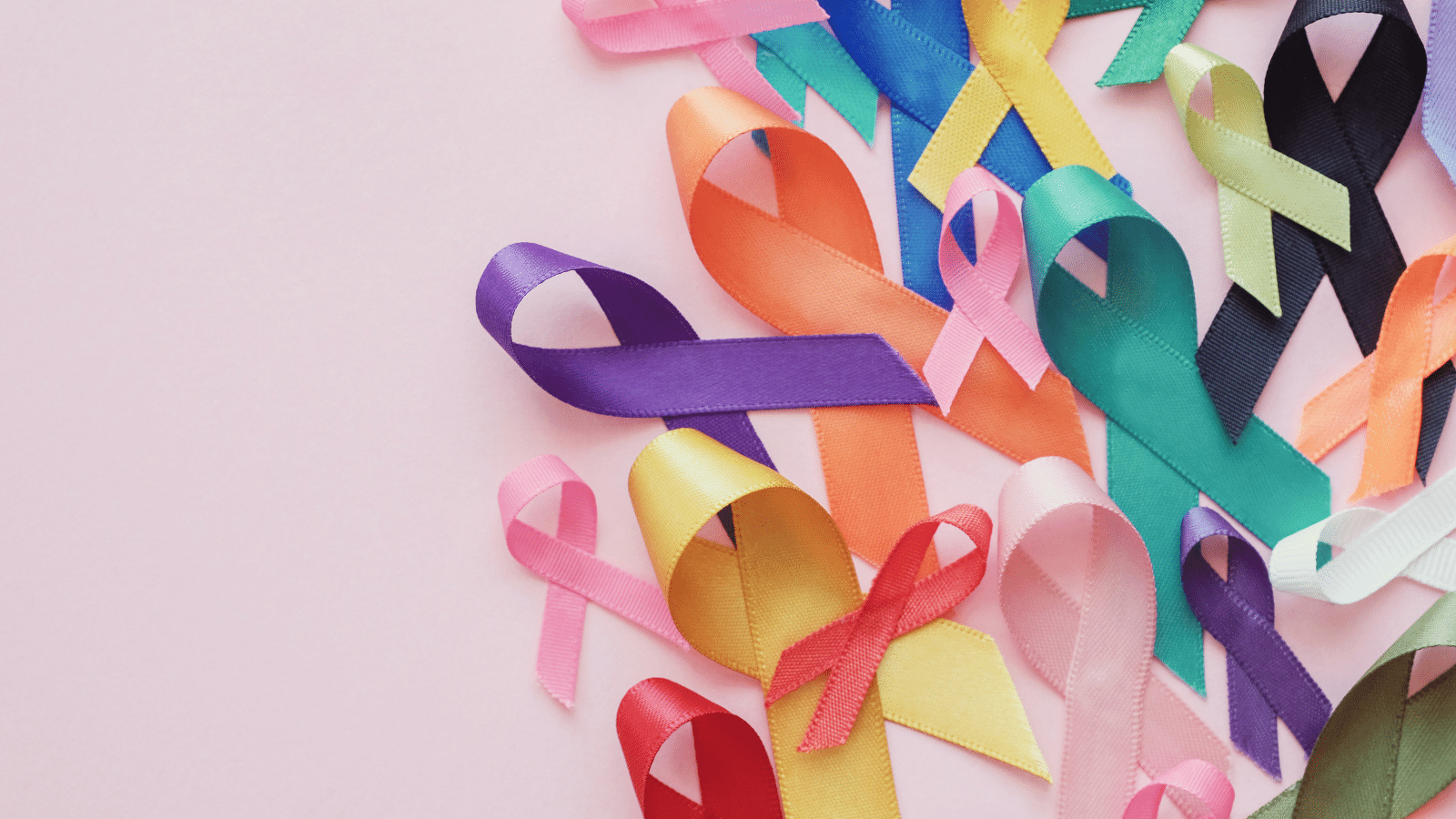 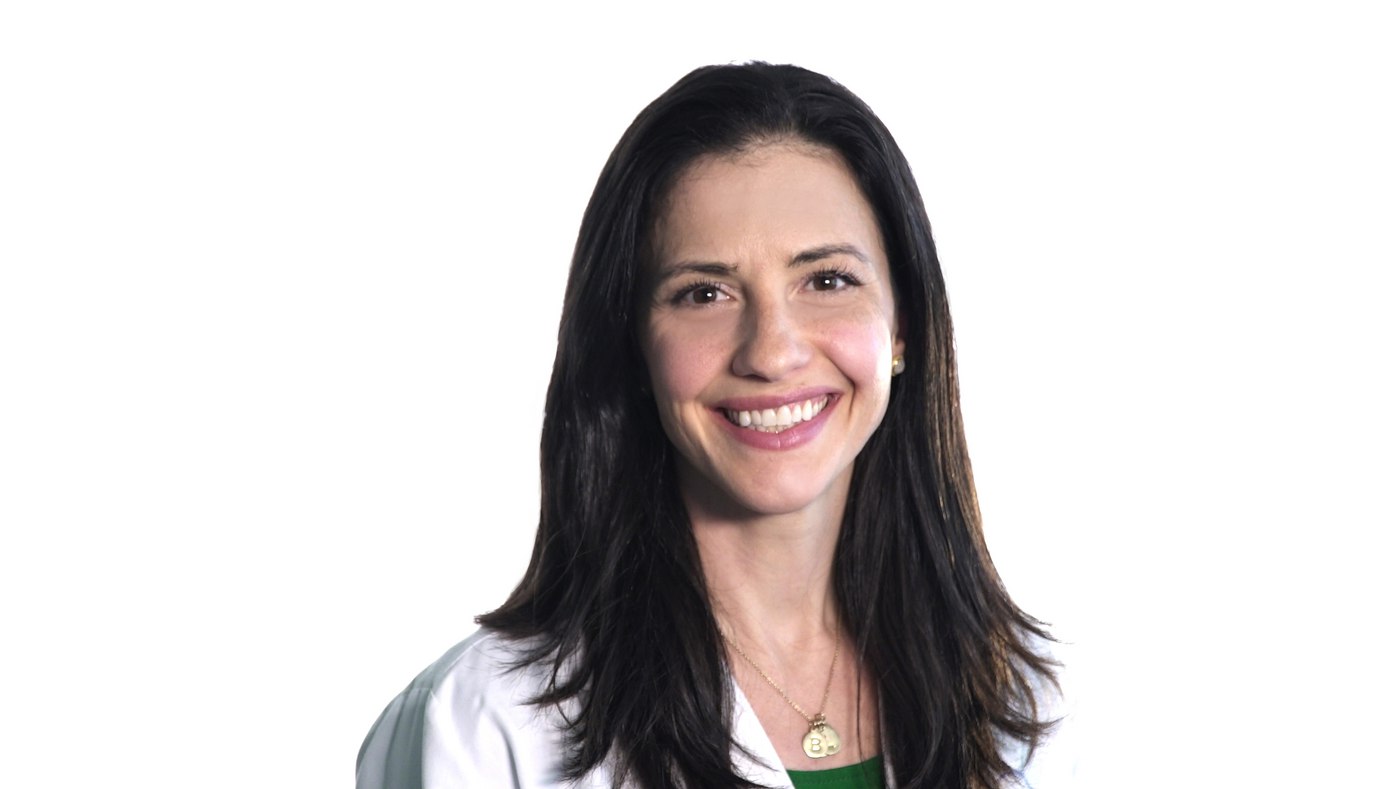 Fertility Preservation and Planning for Pregnancy After Treatment

Cancer touches the lives of almost all Americans. Whether it's close to home or not, we see it, we feel it, and we are all too familiar with it.

Take breast cancer, for instance. One in eight women will receive this diagnosis in their lifetime, making it the most common cancer in the US. While most new cases occur in those who are postmenopausal, 19% are in younger, reproductive-aged women.

For cancer patients that have not yet completed their family, it can be overwhelming and stressful to juggle a new diagnosis and treatment options with concerns about future fertility and pregnancy.

During cancer treatment, chemotherapy can damage and deplete a woman’s eggs, making future conception more difficult. The risk of infertility depends on the type and dose of medication, and the age of the patient at the time of treatment. Furthermore, the likelihood of becoming pregnant decreases naturally as we age, and delays due to cancer treatment and recovery can increase fertility challenges.

As a Reproductive Endocrinologist, I work with newly diagnosed cancer patients to discuss options for fertility preservation, so that each woman can achieve her family-building goals.

Fortunately, in the midst of a battle with this terrible, indiscriminate disease, there is hope for the future. We have many ways to help women with cancer grow their families.

Are you in need of a specialist to help you in your fertility preservation journey?

Egg freezing is a process in which mature eggs are removed from the ovaries and frozen for potential use in the future. In order to freeze eggs prior to breast cancer treatment, a woman takes injectable medications to stimulate the ovaries for 10 to 14 days. The goal is to mature multiple eggs simultaneously, which will then be removed during an egg retrieval procedure and frozen in the embryology laboratory. This process can be started very quickly and at any point in a woman's menstrual cycle, so as not to delay cancer treatment. For example, a breast cancer patient could complete a preservation cycle in the time period between breast surgery and chemo/radiation.

Additionally, since many forms of breast cancer are sensitive to estrogen, and a woman's estrogen levels typically rise during an ovarian stimulation cycle, a medication called Letrozole can be given to lower the body's exposure to estrogen for the duration of the treatment.

When a woman decides to use frozen eggs in the future to build her family, they are thawed and fertilized with sperm to create embryos, which can then be transferred into the uterus directly, or after genetic testing.

Some women with partners will opt for embryo freezing prior to cancer treatment. The initial part of the process is the same as egg freezing, but after ovarian stimulation and egg retrieval, sperm is used to fertilize the eggs to create embryos.

These embryos are grown in the laboratory and are typically frozen at the blastocyst (Day 5) stage. Blastocyst embryos can be tested for chromosomal abnormalities, or even for cancer-causing genes such as BRCA in women that have a genetic predisposition to cancer.

Women who need to begin treatment urgently and do not have time for an egg or embryo freezing cycle also have the option of ovarian tissue cryopreservation. Laparoscopic surgery is performed to remove part of one ovary, and this tissue is divided into pieces and frozen for the future. When a woman wants to build her family later on, a piece of tissue will be thawed and surgically transplanted onto her existing ovary. Some of these tissue grafts will become hormonally active, and ovulate eggs in the future.

This method was considered experimental until recently, but over 130 babies have now been born worldwide from ovarian tissue transplantation.

During chemotherapy treatment, medications called GnRH agonists (gonadotropin-releasing hormone agonists) can be given to suppress a woman’s hormones - keeping the ovaries “quiet” in order to make eggs less susceptible to damage. This medication may reduce the chances of going into menopause during cancer treatment, but the degree of benefit that it provides is still a matter of debate. It is not a substitute for the other methods of fertility preservation listed above, but can be given in addition to these treatments.

Deciding when to become pregnant after cancer treatment is a complex choice, influenced by many factors. The type of cancer, stage, and need for ongoing treatment all play a role in determining a safe time to conceive. It is always important for women to discuss these issues with their oncologist prior to proceeding with pregnancy. Most of the time, they are advised to wait at least a few years after the completion of treatment before trying to conceive. If a cancer is estrogen sensitive and long-term hormonal suppression is required, the recommendation may be to wait significantly longer.

For women with estrogen sensitive cancers and/or those taking long term hormonal suppression to reduce recurrence risk, another option is to build their family with the help of a gestational carrier, also known as a surrogate. An embryo created prior to cancer treatment (or an embryo created after treatment with previously frozen eggs) can be transferred into the uterus of a gestational carrier, who carries the pregnancy but has no genetic link to the baby. This option allows for healthy, safe, family building for women who would have a high risk for cancer recurrence if they pursued pregnancy.

Women who do not preserve their fertility before cancer treatment have other options for expanding their family. If they do not ultimately conceive on their own, they may use a donated egg or embryo to become pregnant, or can pursue private or public adoption pathways.

A new cancer diagnosis can evoke feelings of fear and uncertainty about the future. This can be particularly difficult for premenopausal women that have not started or completed growing their family. Fortunately, women of reproductive age facing a cancer diagnosis have many options to make dreams of motherhood a reality.

My patients who pursue egg and embryo freezing often report that the experience is hopeful and empowering during an otherwise challenging time. It is an honor to help each cancer patient safely and successfully build her family.

Considering egg freezing - for any reason?

Dr. Meyer provides comprehensive, compassionate, and individualized care to all of her patients on their journey to parenthood. Says Dr. Meyer, “I believe in empowering patients through education and counseling, and partnering with them to develop care plans that meet their specific needs, values and treatment goals.” Dr. Meyer has extensive experience in ovulation induction, egg freezing, in vitro fertilization, preimplantation genetic testing, and recurrent pregnancy loss. Her areas of interest include reproductive genetics, third party reproduction (donor sperm, donor egg, and gestational surrogacy), and medical fertility preservation for girls and women with cancer.