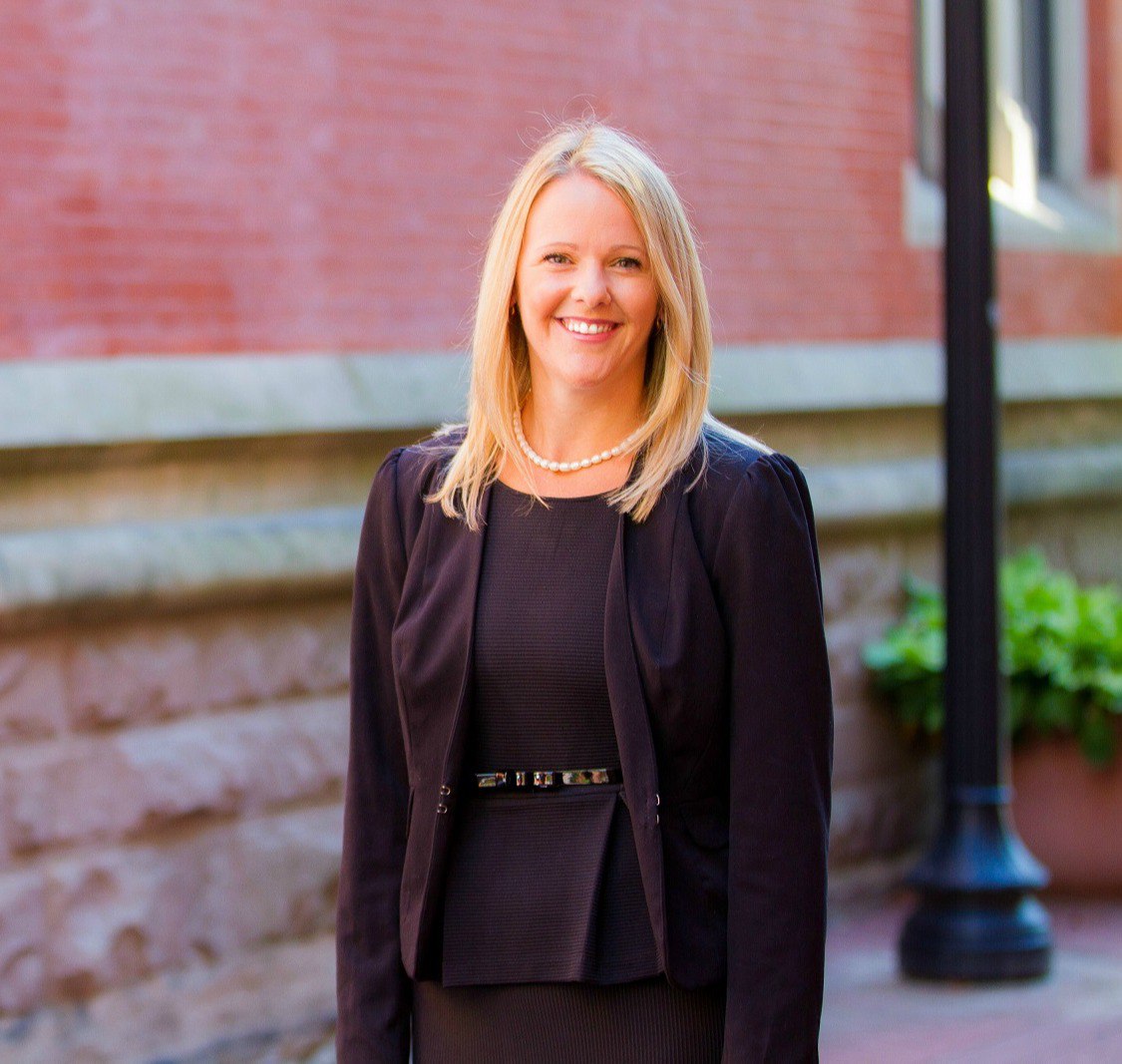 It was 2015. I had been through fertility treatments for a while by that point. I had given myself injections at weddings, in a gas station bathroom outside of the Lincoln Tunnel, in the courthouse bathroom, on an airplane—you name it.

There were highs and there were lows—this is the rollercoaster of fertility treatment.

After another failed intrauterine insemination (“IUI”) attempt, I sat in one of the examination rooms at RMA, feeling defeated. Blinking through tears, I looked up and saw a brochure for two free programs being offered at RMA — “Fertile Yoga” and “Ladies Night In.” One of the hardest aspects of going through treatment is finding a supportive network. It is one of those things that you simply cannot understand unless you are going through it yourself.

So, I thought I would give them a try.

A few weeks later, I attended my first fertile yoga session and met people with all different medical histories and predicaments — in need of sperm donor, in need of egg donor, contemplating adoption, recurrent miscarriages, failed IUI cycles, failed IVF cycles. Although we all had different circumstances, the commonality that bounded us together is that we all desperately wanted to be parents.

I bonded with this group of women — we laughed, we cried, we celebrated each other’s triumphs and genuinely felt each other’s challenges. It was a beautiful connection that is difficult to put into words. We formed the kind of friendship that that will tie us together forever.

Through this program, I was fortunate enough to meet one of my best friends, Karen. Karen had recurrent miscarriages. She had been a patient at RMA of CT for a while and was our group “veteran.” She knew the ins and outs of every type of treatment, the tricks, the tips, and she had a great sense of humor, to boot. She had been through a complicated journey and to this day, is one of the strongest people I know.

Shortly after I met Karen, she had another miscarriage, and I had an unsuccessful retrieval. We were both crushed — for ourselves and for each other. But, notwithstanding difficult news, we continued to lift each other up, and we listened, we cared, we understood.

As an attorney who is familiar with the courtroom, practicing in the areas of product liability and personal injury litigation, I was excited to help Karen. I accompanied her to Court and canvassed the parties on the witness stand about the gestational carrier contract and their intentions. After carefully considering all the evidence, the Court ordered that the gestational carrier contract was valid and enforceable, that Karen and her husband were declared the unborn baby’s legal parents and should be proclaimed as such on the baby’s birth certificate once the baby was born.

There was not a dry eye in the courtroom. Everyone clapped.

For my friend, this moment signified the end of a complicated journey which took a non-conventional trajectory. Most importantly, it solidified that Karen and her husband were parents. It was one of the most beautiful moments that I have ever witnessed.

Ever since that day, I have remained committed towards helping people navigate the legal system with the end goal of becoming parents. As someone who understands and appreciates the process, I am eager to help all of my clients through every step of the way.

Kelly A. Fitzpatrick is the founder and principal/owner of Fitzpatrick Law, LLC. Kelly represents people who need assistance navigating through the Assisted Reproduction Technology legal process, including gestational carrier/intended parent contracts, sperm donors and egg donor contracts, and pre-birth order hearings. She also handles personal injury cases and has litigated on behalf of individuals and their families from inception through trial. Kelly is a proud member of the “Affordable Families Accessible Fertility Care for All” coalition. She was recognized by Super Lawyers as a "Rising Star" in 2016, 2017, 2018, 2019 and 2020 and was honored by the Connecticut Law Tribune as one of the "New Leaders in the Law" in 2017. She was also recently nominated by her peers to be named to the 2021 Best Lawyers in America list.