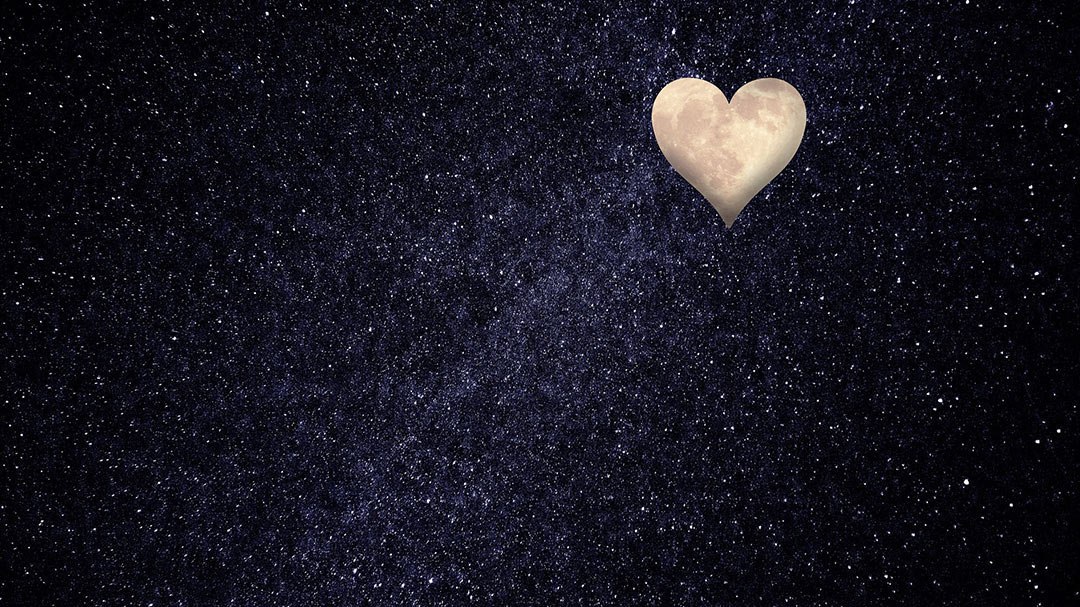 Fertility in the News – the Defense Department & the Girl Scouts 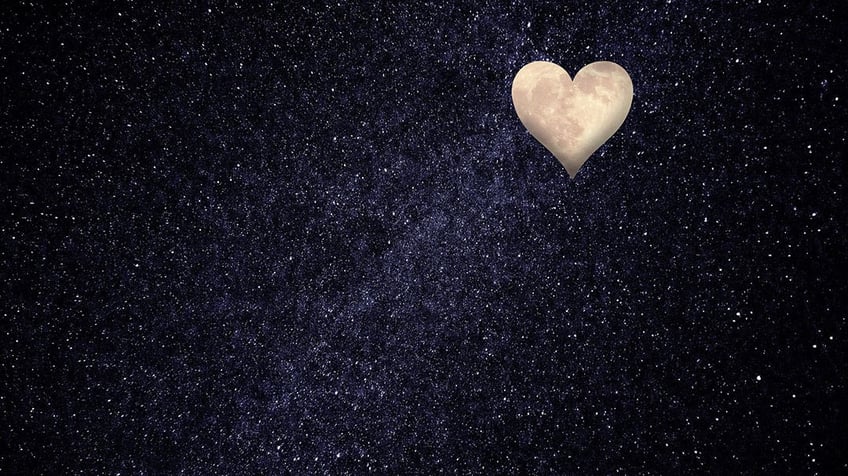 “We can help our men and women preserve their ability to start a family, even if they suffer certain combat injuries,” Carter said. “That’s why we will cover the cost of freezing sperm or eggs through a pilot program for active-duty service members.”

This pilot program is a major step forward in ensuring that enlisting and serving in the military is not equivalent to making a possible choice between career and family. The likelihood of an injury during service that would compromise fertility is far greater than in most other career choices so addressing this proactively can lead to greater peace of mind for those who do enlist and serve.

“According to a Defense Department fact sheet, the two-year pilot will cover the cost of freezing sperm or eggs through Tricare. After the test program is complete, DoD will assess its impact, including cost and recruiting and retention benefits, and either renew the program or allow service members to pay out of pocket for continued storage.”

This is vital information for all of us to share. Any person entering the military should be informed of this new coverage offered by the Defense Department. While becoming injured during active duty is a risk that our military takes every day- and is part of the occupational hazard of enlisting, becoming unable to have a biological child doesn’t have to be a consequence.

How exciting that the scientific and medical communities now have this level of credibility of the viability of fertility technologies, like sperm and egg freezing, that can make this kind of decision a real and feasible option for people serving our country. And congratulations to the Defense Department for taking this step in recognizing the importance of preserving family building options for active duty military personnel.

And in the same week, the Girl Scouts stood their ground and returned a $100,000 donation.

That’s putting your heart and your mouth where your money is– a not for profit saying no to a major donation.

Why did they return the money? Because the stipulation in keeping it was too high a price for that $100,000.

This was unacceptable. For any amount of money.

“Girl Scouts is for every girl,” Ferland told the magazine. “And every girl should have the opportunity to be a Girl Scout if she wants to.” And implicit in this statement is that a girl is a girl if she says she’s a girl.

Interesting how doing the right thing turns out to be expansive even when it appears to be the opposite. Not always immediately or obviously though, in this case, doing the right thing proved to be a decision that a lot of people could stand behind. And in front of. And side by side with. Money flowed in from everywhere.

The Girl Scouts of Western Washington reached out to the community to replace the funds. And in one day, the money was replaced. In two days, it was two and a half times that. Now, instead of $100,000 dollars, money received was $250,000.

The right thing to do. Recognized and supported by many.

Doesn’t it make you want to stand up and cheer?