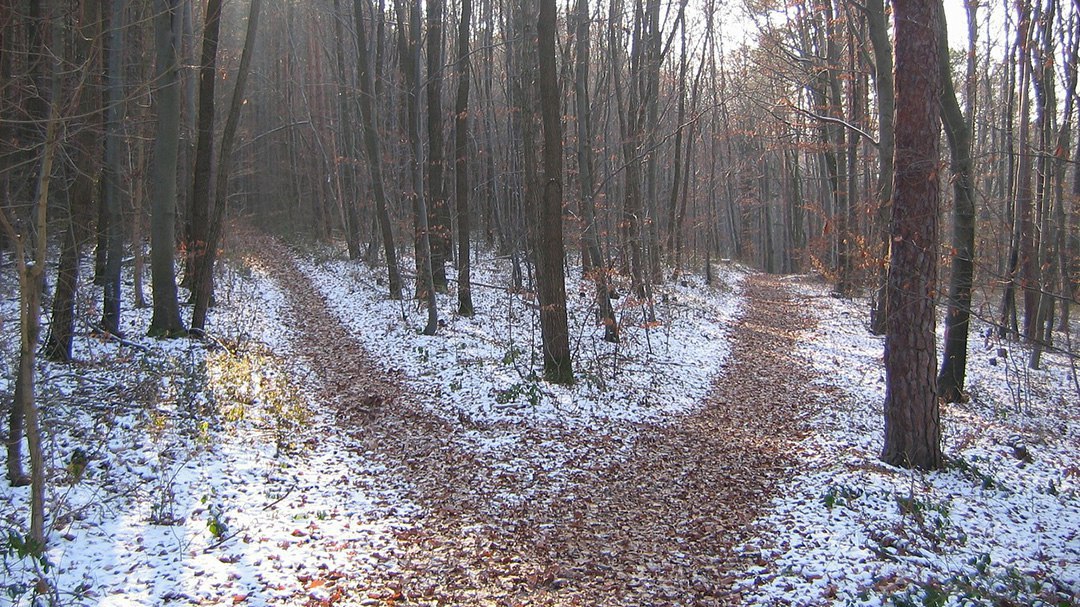 Sometimes we have absolutely no choice.

A dear friend of mine reminds me frequently that is simply an untrue statement. She believes that we always have choices even when all the choices are icky.  Or awful. Dreadful. One worse than the other.

Even then, she believes we have choices.

I know that intellectually she is right.

I know when I wanted a baby; it did not feel like I had choices.

That becoming pregnant wasn’t as simple as making love with my husband, peeing on a stick and getting to tell him in some overly cutesy way (like not drinking a glass of wine or whatever) that I was, we were, pregnant. No choice there because it simply didn’t happen that way. No matter how many months we tried, it did not happen.

Investigating finding a doctor to see about “my” problem. Since I was the one not getting pregnant, I assumed it was my problem. I quickly learned through reaching out to RESOLVE that maybe it was my problem. And maybe it wasn’t. Finding a fertility specialist was easy. Wish I had known then that term, fertility specialist, isn’t the same as a board certified reproductive endocrinologist. I spent twelve months taking fertility medication that I should have only taken for three months. My “fertility specialist” was an Obstetrician who had an interest in infertility. (Disclaimer here, if you are in treatment with an Obstetrician, they are probably much more aware than the physician that I was with over twenty years ago.)

Non-choice. To change doctors. To find the right doctor, with the right philosophy, reputation, availability, pregnancy rates and more.

The non-choices kept piling up.

If I wanted a baby, then I had to…. Fill in the blank space.

I had to take medication that I didn’t want to take.

I had to have blood drawn three times a week, not really the experience I was looking for, to go before work and make my day that much longer.

I had to have ultrasounds which, even as respectfully done as they were, felt invasive.

I had to medicalize all the aspects of conceiving a child.

I had to have medical procedures. Some of them were even called surgery.

When a Baby Becomes a Need

Yes, I made those choices.

But here’s the thing.

At a certain point, in wanting a baby, it didn’t feel like choice.

That it’s not about whether you want a baby or not? But that you need to?

And that it’s not about you or me, fulfilling a need, but it’s about a deep seeded instinct.

A pull from within that will roar over all of these obstacles because it simply has to come into being.

I’ve talked to you. I know you know what I’m talking about.

Where choice turns into non-choice.

A baby becomes a need.

And you will make any decisions that you need to fulfill that need.

I had a choice.

I would do whatever I needed to and more to have my baby.