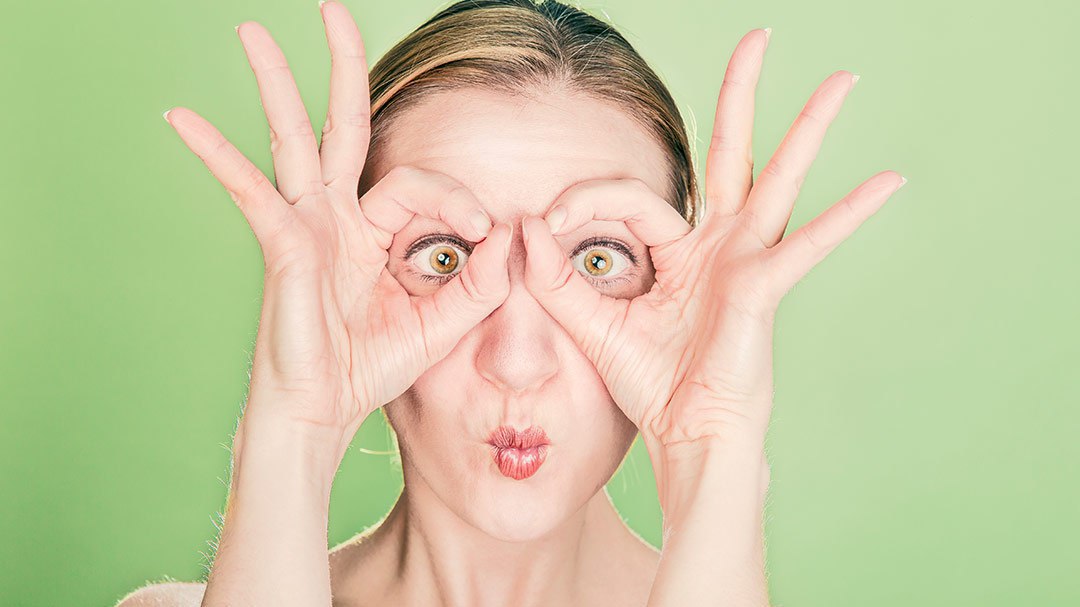 Effing Funny Fertile Friday – How Important Is a Decimal Point When It Comes to Fertility Medication? 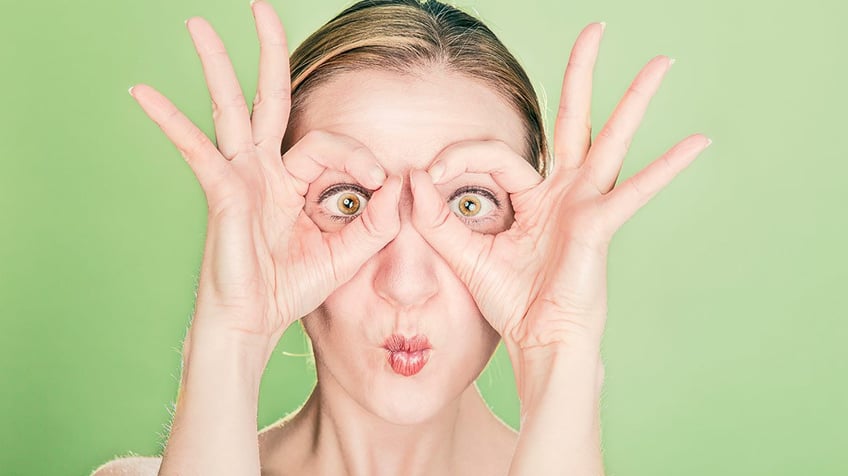 I don’t know if you will find this funny. If you’ve never had to give yourself injections, it’s iffy. If you’ve never been in fertility treatment and had to manage medications that you are thankfully unfamiliar with, eh, maybe.

If you have, you will probably appreciate that we were doubled over laughing so hard we could barely get any coherent words out the other night in Fertile Yoga.

On the theme of injections, from the sublime to the ridiculous. From the Lincoln Tunnel to?

Fertility Medication | The Beginning of the Story

How much is too much medication? How important is that decimal point really? Is it really, really important or just a little important?

I want to preface this by saying that a disclaimer in Ladies Night In is that the groups are confidential. What is said there, stays there.  The second half of the disclaimer states that IF someone makes a statement that is injurious to themselves or others, we (Carrie Van Steen and I) will speak to that participant privately and IF we don’t feel that they understand the gravity of what they are proposing, we may take it to the clinical team involved.

All that goobley gook means this– if your fertility doctor tells you to take a certain amount of a fertility medication, say 1 ampule, and you think, “hmmmm, if one ampule is good, then nine must be nine times as good”, we will come talk to you after the group. Nine times better is not always better. In fact, it is entirely way too much and will have awful consequences. Probably pretty obvious, right?

In the six years that Carrie and I have been facilitating and participating in Ladies Night In and in the seven years since I founded and have been teaching Fertile Yoga, we’ve only ever gone to a clinical team member once with a concern. That’s once in hundreds of groups and classes.

How Much Is Too Much Fertility Medication?

Let’s get back to the math piece of this. Decimal points. What do they really mean? How significant and important are they?

I am not a math person. I add things on my fingers, yes, I do. And obviously, I’m not ashamed to admit it. From taking thyroid medication for well over a decade, I do know that dosages are determined by decimal points.

And where you put them.

One of our beloved LNI members and devoted Fertile Yoga students, who gave me full permission to tell her story here, (albeit anonymously and between laughing hysterically), had a little problem with decimal points last week. We will call her Sophia, cause well, why not.

Her nurse, (who shall remain nameless) became a little concerned when our lovely ran out of medication. Doing what our nurses do best, she picked up the phone and called Sophia.

My understanding about this phone call is that it followed these lines- “Sophia, you should have had plenty of medication for this cycle. More than enough, maybe even enough for a cycle next month, should you need it.” Sophia said, “No, I actually ran out of it last night." Her nurse said, “let me check your blood levels and get back to you in about an hour.”

Sophia now spends the next hour basically chewing on her finger nails.

Nurse, “Um, Sophia, so we were hoping your levels would be about 500. They are 5,000. Just how much medication were you using each night?”

Nurse, “Oh, my. Could you look at the information sheet and tell me what it said?”

Utter and complete silence on the phone.

Hmmm. When more is NOT better. And on top of it, makes you feel dumber than dirt.

Only possible because the fertility medication was not harmful, no chance of an overdose or terrible side effects.

Nurse, “Didn’t it take a really long time to inject that much medication?”

In this case, no harm done.

That pesky little decimal point will get you every time.