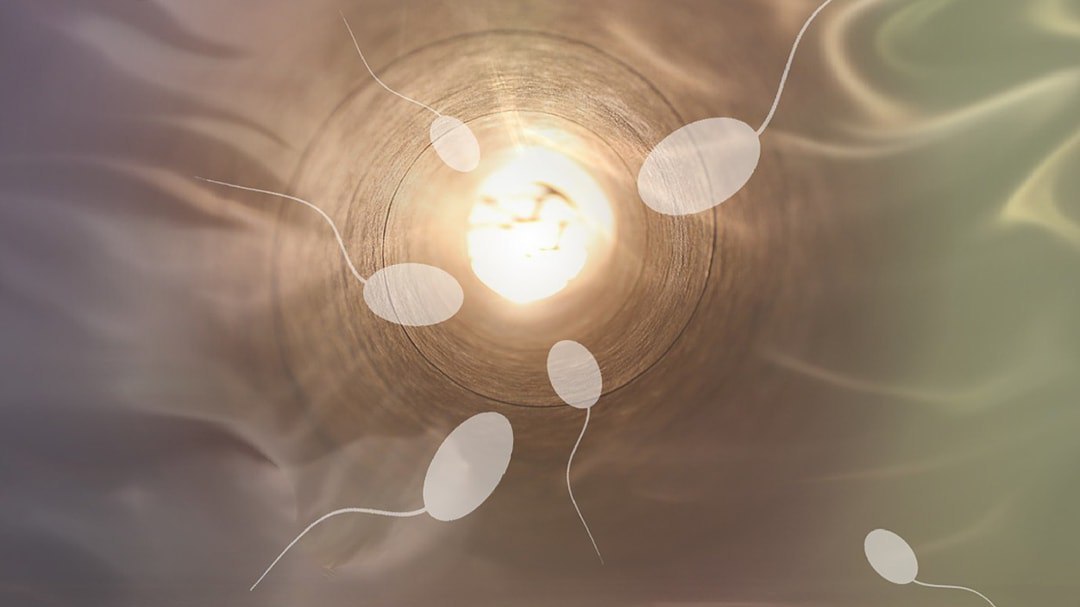 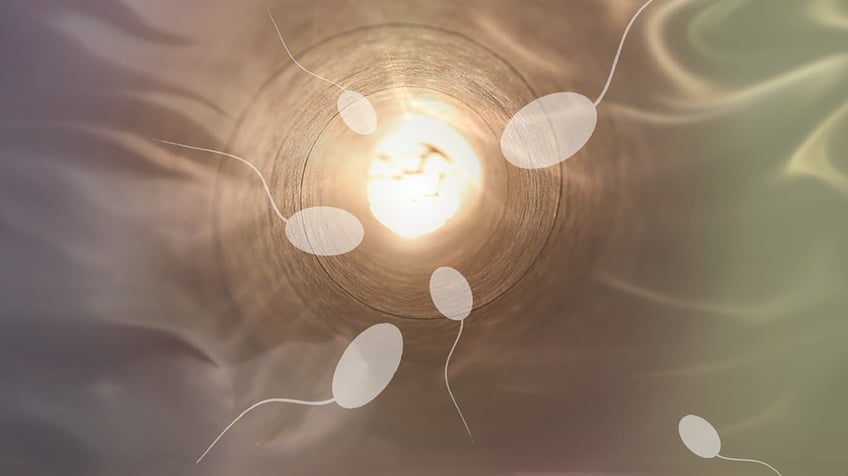 The New York Times article from July 19, 2016, reporting on the findings and publication of a new study regarding the link between IVF (in vitro fertilization) and breast cancer in JAMA (The Journal of the American Medical Association) was perhaps a little cautionary.

Included in the NY Times article, there was a history reported of the research and data that has been done over the last decade or so and what the results of those studies showed on the specific topic of breast cancer and fertility treatment cycles.

The abstract itself, in JAMA, was unequivocal:

"Conclusions and Relevance  Among women undergoing fertility treatment in the Netherlands between 1980 and 1995, IVF treatment compared with non-IVF treatment was not associated with increased risk of breast cancer after a median follow-up of 21 years. Breast cancer risk among IVF-treated women was also not significantly different from that in the general population. These findings are consistent with absence of a significant increase in long-term risk of breast cancer among IVF-treated women." 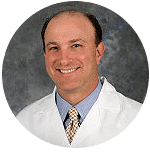 Reproductive Medicine Associates of Connecticut's (RMACT), Surgical Director, Dr. Spencer Richlin, after examining the abstract itself, had this to say about this very large study:

"As we all know, IVF has been around since the late 1970's. Where we stand now, (with this significant and large study that has just been released), is that IVF and the ovarian stimulation for egg retrieval does not increase our patients' breast cancer risk. During an IVF cycle, we stimulate the ovaries for approximately nine days. During this time estrogen levels rise to above physiologic levels. But this is only transient. This quick time frame of elevated estrogen does not set off breast cancer and now we have the data and research to support that claim."

The study in the Netherlands was done between 1980 and 1995, it is likely that the way in which patients are stimulated now even further reduces breast cancer risk as stimulation is now more efficient and effective. In fact, this study already supports that supposition in that women who did IVF more than seven times had a reduced risk of breast cancer, the opposite of what would be expected if IVF and ovarian stimulation were increasing the risk factor.

The NY Times goes on to report:

"The researchers have recruited an additional 10,000 Dutch women who had the latest I.V.F. regimen and 5,000 who received other fertility treatments. They will be tracking their health, as well."

With continuing research, studies and data on an on-going basis, there will be a better understanding of what the risks in undergoing IVF are and what the possible benefits might be as well. It's important to note that in the United States, there is a diverse population that is not present in the Netherlands and there will be much more in the coming weeks about how that affects the relevance of this study.

This is good news. Very good news. For such a large study group, over such a long time period, to show such significant findings, supports that the statistics are very much in an IVF patient's favor in terms of not stimulating or increasing breast cancer risk.

There's enough concern out there with IVF patients in terms of medications and procedures. Allaying some of the fears about family building and breast cancer risk is the right step, in the right direction.