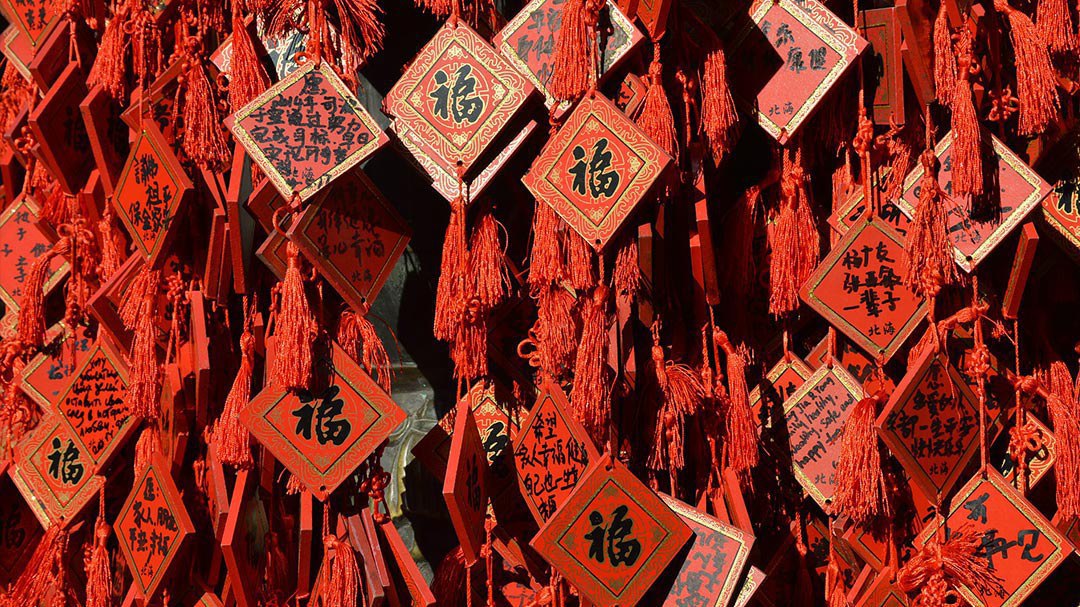 Reproductive Medicine Associates of Connecticut, (RMACT) has three fertility acupuncturists on board as part of our Integrated Fertility and Wellness Program (IFW).

Amy Matton, MS, LAc, Jing Zhang, MS, LAc. and Elaine Malin, MTCM, L.Ac each contributed to today’s blog as well as last week’s blog, ushering in the Chinese New Year. This week’s blog is about how the new year is prepared for and some of the traditions associated with this holiday.  Perhaps we use some of this wisdom from another culture to celebrate this special Chinese time of the year and to see where it relates back to more familiar holiday customs.

Special thanks to Jing Zhang, for sharing with us her memories of family rituals that she cherishes. ~ Lisa Rosenthal

About a week before the New Year, people do a complete cleaning of the house and housewares. They do things like dusting the walls, ceilings and furniture, washing the curtains, windows and cookingware. The cleaning indicates sweeping off and away all the bad luck that was in the past and welcoming in the new good luck.

The New Year's Eve dinner is the most important dinner of the year for the Chinese. It's the family reunion dinner, much like Thanksgiving is here in the United States. Fish will be served because it represents "Abundance”. Sticky rice cake is a popular dessert because it sounds like “Better Year after Year".

The first meal on New Year’s Day in northern China is always dumplings. Usually the ladies of the family will make the dumplings together right after 12:00 pm on New Year’s Eve. Because the shape of the dumplings looks like ancient Chinese money, so it is taken to mean "Fortune"!

There is a Red Packet, which is a small red envelope with money placed in it. It will be given by adults and the elderly to young children during the 15 New Year days.

People believe that the red color of the envelope will restrain the evil from the children, keeping them healthy and giving them a long life.

If you were born in this animal year, for good luck, you would wear something in the red color. Like a red hair band, belt, bracelet, or socks.