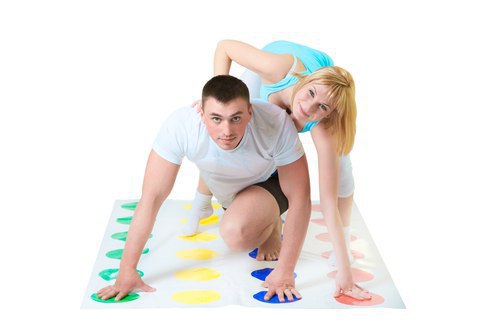 Fertility and Men - Semen Analysis, Whether You Want to or Not

Fertility and Men - Getting the Full Picture 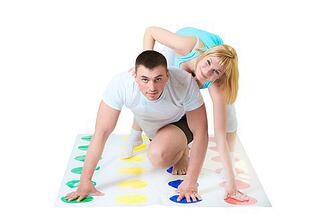 There’s only one way to get a full picture of your fertility, if you are in a heterosexual relationship. That is to have both partners in the relationship tested.

Much is said on this blog about fertility testing and treatment for women.

We feel for you. We do. It’s just that without this testing, there’s almost no point. We see couples come in after years of trying because the Obstetrician/Gynecologist or General Practioner has told the woman that everything’s fine, no cause to be concerned about fertility, only to find out there’s a significant problem with the male side of things that would not have been resolved by regular sexual relations (intercourse).

I didn’t think so.

Go for the semen analysis test. Find out if there’s a problem. Because then you can fix the problem and have the baby that you want to have. ~Lisa Rosenthal

For men, fertility pretty much hinges on having healthy sperm, so semen analysis is the most important test for the male half of a couple that is experiencing fertility issues. It is an inexpensive test that should be done early in any infertility evaluation.

Usually two or more semen samples, taken at separate intervals, are analyzed because it’s normal for sperm counts to fluctuate. The analysis requires abstinence for two to three days. The specimen is collected directly into a clean container.

The semen sample is examined in a laboratory for quantity, color and the presence of infections or blood. Then a detailed sperm analysis is done to determine the number of sperm present and any abnormalities in their size, shape and structure (morphology) and movement (motility).

Low sperm count is also called oligospermia. Theoretically, it only takes one sperm to fertilize an egg, but the odds of one sperm reaching the egg are very low. Consequently, a low sperm count reduces a man’s chances of fathering a child. An urologist can suggest medical or surgical treatments to increase those odds, and men are advised to avoid smoking, excessive drinking and illegal drugs, maintain a healthy weight, and stay out of sources of excessive heat (like tubs and saunas) that can temporarily reduce sperm count.

Both morphology and motility are factors in male infertility because they impair the sperm’s ability to reach and fertilize an egg. Some causes of abnormal morphology are infections, high fever, congenital testicular abnormalities, varicocele (enlarged veins in the scrotum) and illicit drug use. Again, an urologist can recommend treatments that can improve morphology, including treating an infection, varicocele repair and hormone replacement. Pregnancy may still be possible through intrauterine insemination or in vitro fertilization.

If sperm abnormalities are detected, the semen analysis can be repeated in four to six weeks to determine if they are permanent or temporary. If the sperm analysis is normal, your doctor will probably recommend a thorough testing of your female partner before considering additional male infertility tests.