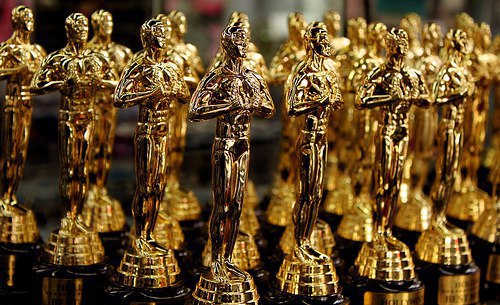 Academy Awards for Our Team 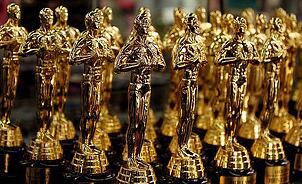 The Oscars are over; all the awards have been given out, some in front of the entire Oscar viewing world, some in more private venues. From the stars that we all recognize, to the best short animated film that most of us have not seen to the best sound in a foreign film; folks in the film industry have gotten recognition. The Academy Awards are the night when the stars in Hollywood get to shine. And shine they did last night.

It’s incredible that with every movie shown in the theatres, at the end, the credits roll as an accepted part of the movie. In our day and age of sound bytes, abbreviation, acronyms, and everything done at just above or below warp speed (how impatient do we all get when our computers take more than a moment to process something?), we still see “best boy”, key grip, the caterers, every stuntman used, and more. Most of us don’t stay until the very end, but if you did, you would see categories that you might not even recognize and often hundreds and hundreds of names.

What a beautiful, touching tribute on the movie world’s part. It takes a village to make a movie? According to the credits, most major Hollywood movies take several villages! I’m not quite sure why they acknowledge so many of the people involved in making the film, whether it’s tradition or legality. I don’t really care. I really like it. It’s one of the few places these days that you see that type of acknowledgement. Because truth be told, it’s often only the “stars” that get acknowledgment on major projects.

So with permission from the forward thinking Executive Director of Reproductive Medicine Associates of Connecticut (RMACT), I bring you the entire production company of RMACT. Our “stars”, award winning reproductive endocrinologists (fertility specialists) and all the behind the scenes stars that make our company work as well as it does. Congratulations to all the people responsible for helping make magic; creating new families.