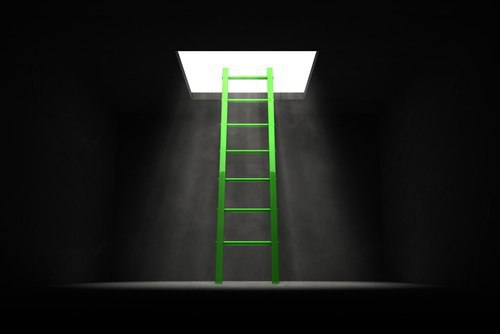 Infertile or Not ~ Enough Already With Dismissing Feelings - Including Disappointment, Frustration and Yes, Even Rage

Infertile or Not - Some Things Are Starting to Annoy Me

I’ve read a lot of quotes lately, whether e-cards or beautiful pieces of poems coupled with gorgeous photographs or images.

They’re starting to annoy me. So are Pinterest and Twitter, and yes, even Facebook. There are these little snippets of advice that sound remarkably similar after a while.

Look at things differently. See the good. Appreciate what you have.

I’m sticking up for those of us who have feelings of disappointment, frustration, irritability about significant and insignificant events in our lives.

Why can’t we take a moment of emotional honesty and say “THIS SUCKS” at the top of our lungs? Punch a pillow. Curse like a truck driver. Cry our eyes out.

Why can’t we take a moment and acknowledge the very HUMAN emotions that we feel when we spend time, energy, effort and more and we don’t get what we want? Why can’t we throw a little or big pity party? Or a tiny or enormous temper tantrum?

I have a great life, with wonderful things, people and more in it. But I am tired right now. And I was tired yesterday after fifteen minutes of moving around my house. And I sat down and had a good cry about being unable to do what so definitely needed to be done in my home.

Ever hear this one? “Eat all your dinner because there are children starving all over the world.” So what, does that mean I should overeat? Would that make those children less hungry or just me overfull?

My very physically ill and compromised older sister called me yesterday, from the hospital. I can’t even count how many times she’s been in the hospital in the last two years. Probably a conservative number of times would be twenty. She had another emergency admittance last week and was calling me from the hospital to see how I was feeling.

She pushed aside questions about how she was feeling and pressed me to tell her about myself. Not coincidentally, our conversation precipitated my bout of crying. Her tenderness, concern and empathy, despite her much more overwhelming painful situation were like a soothing balm. My pain and discomfort were valid and it was ok to feel how I felt and to express those feelings. She was not comparing our pain and she was interested.

And it’s ok not to rush on to make any of those feelings any different. We know they will pass. It’s ok to feel bad until they do.