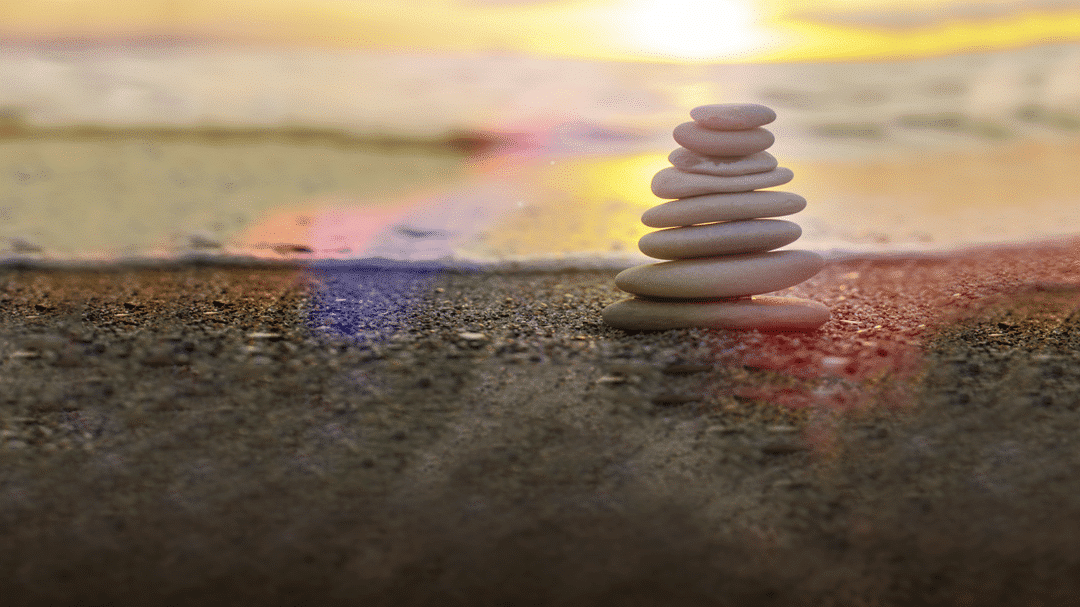 Me, I was never very good at foreign languages. Yes, I really did mange to do very badly two years in a row in Spanish. I didn't exactly fail, but I also sure didn't learn a whole lot.

That all changed when it came to fertility treatment. Maybe it was desperation. Maybe it was immersion. All I know is that I learned the language of fertility treatment and infertility quickly and was fluent in no time at all. It made understanding my treatment a lot easier. There were still many, many terms that my doctors used that I didn't understand. And when I didn't, I asked questions. Hopefully your doctor talks to you in language that you can understand.

Here are a few terms from our fertility glossary that get slightly mixed up when you first start in treatment. They are all taken straight from the Reproductive Medicine Associates of Connectict (RMACT)'s  website:

Aspiration: Removal of fluid and cells by suction through a needle. This technique applies to many procedures in reproductive medicine.

The C's were especially good, so I included three of them:

Cervix: The lower section of the uterus which protrudes into the vagina and serves as a reservoir for sperm. Its anatomical functions include being a natural barrier to the inner uterus, and also keeping pregnancies from delivering prematurely.

Chemical Pregnancy: A positive pregnancy test, but with levels of pregnancy hormone (beta hCG) too low for ultrasound documentation of a pregnancy. Typically this definition includes pregnancies that have low beta hCG levels that spontaneously decline without any further development.

Cleavage: Division of one cell into 2, 2 into 4, 4 into 8, etc. This is measured in the embryology laboratory during IVF cycles.

Ectopic Pregnancy: A pregnancy implanted outside the uterus; most often in the fallopian tube. This is also termed a tubal pregnancy. This can usually be diagnosed in its early stages by following the pregnancy hormone, beta HCG, very closely during the early part of pregnancy. Left undiagnosed and untreated, an ectopic pregnancy can have serious medical consequences.

Follicle: A fluid-filled pocket in the ovary that houses the microscopic egg. Each ovary has many follicles within it. Follicles start out extremely small and then grow larger under the influence of hormones (and the medications that mimic these hormones). Follicles are lined with granulosa cells which produce estrogen and nourish the oocyte (egg). Each Follicle contains a single oocyte.

Gonadotropin Releasing Hormone (GnRH): Hormone produced by the hypothalamus in the brain that stimulates the pituitary gland to secrete gonadotropins.

Human Chorionic Gonadotropin (hCG): A hormone of early pregnancy that is monitored to determine viability of the gestation. This hormone is also used as an injection to induce ovulation and maturation of the oocyte (egg) in ovarian stimulation protocols. The reason for not testing for pregnancy before you are scheduled is described within the description of hCG. It is part of the trigger shot and therefore remains in your body for a certain amount of time and can give you a false positive, indicating pregnancy when there is none.

If you don't have some tremendous urge to learn the medical jargon of fertility treatment, you actually don't have to. You will need to understand a few simple terms, that will happen naturally enough in your medical consultation with a board certified reproductive endocrinologist.

For the rest of it, use our fertility glossary. Here's the link: http://www.rmact.com/infertility-resources/glossary-of-terms

If there's a term that's not there that you need translated, let me know. I'll find out for you. Learning a language is not done in isolation nor is it done alone.

If you need help, just ask.

That's what we're here for.