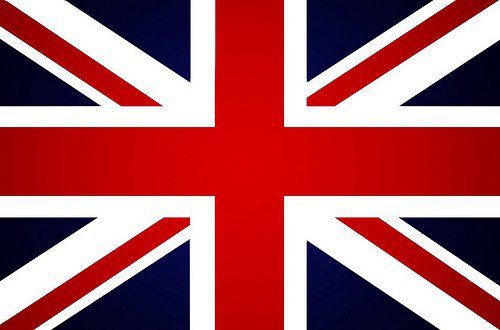 British Babies In the News - IVF's Birthday Baby and Royalty 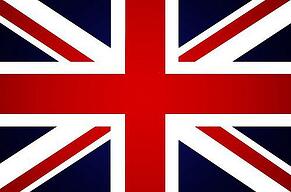 There was more than one birthday celebrated from the UK this week. William and Kate's baby was one.

In infertility worlds, royalty is celebrated in the person of Louise Brown.

She was born to parents who could not have conceived without IVF as her mother had blocked fallopian tubes.

Louise was the first of over five million babies born since, using the scientific advances of IVF.

Amazing that it still isn't considered a medical condition or necessity in many places in the world. In thirty-five years, it is still mainly not covered by medical insurance in the U.S. Many countries elsewhere have mandatory IVF coverage, often with strict limitations, especially around maternal age.

I wouldn't wish infertility and the necessity of fertility treatment and IVF on anyone. There have been moments in time where that was not true. In my more desperate and difficult moments there were people I wished would experience infertility; if only to become more compassionate to those struggling with it (me) or become more grateful for their own pregnancies and children.

Can you imagine though, the impact a spokesperson from a member of the royal family would have been like? Even the symmetry appeals to me, that IVF began in England and thirty-five years later, it found it's voice there again.

Just imagine if William and Kate had struggled and been public with it. Would they have dared? Would they have been willing to bear the burden of seeking fertility treatment in the public eye and the unrelenting speculation of the press and those eager to know of their plight? Would they have shared what it was like to have to endure the injections, the testing, the procedures and the wait? Would they have even really understood as they would not have had the concerns so many of us do have about how to pay for it and whether they would have been able to afford another cycle if this one didn't work?

In speaking to men and women (mainly women) for over twenty-five of the last thirty-five years that IVF has existed, the concerns haven't changed in significant ways. There is the overwhelming responsibility of how to pay for it, first, then a landslide of other concerns and emotions that are remarkably similar to what they've been for the last quarter of a century.

About IVF (in vitro fertilization): Concerns and Emotions

Just the briefest of overviews about IVF (in vitro fertilization):

Those are highs and lows that anyone going through infertility would go through.

Aside from the financial piece, which is huge, so much of what we all experience with infertility and fertility treatment is very similar.

If William and Kate had gone through fertility treatment, I would have something in common with royalty. I kind of like the idea of that.

That William and Kate are so in love with this baby that they are inspired to talk about infertility even though they didn't have to experience it first hand. That they share their hearts with the millions that need IVF and medical insurance to afford it. That they chose infertility because their gratitude and joy is so large that sharing it with those struggling becomes the best possible answer.

Happy birthday to Louise Brown and her entire family.

And happy birthday to the new royal baby as well.