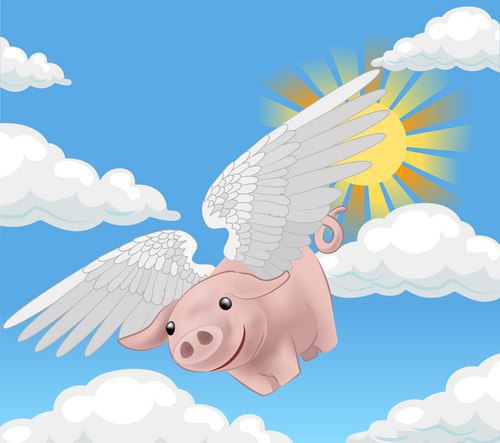 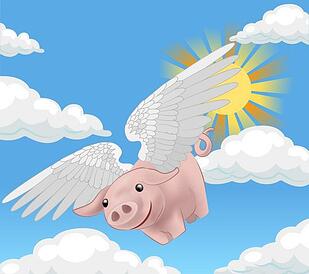 The internet can be a dangerous place. With infertility information, maybe with anything. After all, if you ask for advice, where else but the internet can you get seven million plus suggestions?

You know why, right?

Of course not every one of those seven million websites is created equal. Some are more reputable than others. We have a list of those on the RMACT website (which is a reputable website in of itself).

Here’s a twist though, that I’ve been hearing a lot lately.

The internet is perfect for that.

That’s why there are still folks out there who write back to the emails sent to them about a stranger in Iran who wants to give them twenty million dollars.

Doesn’t make it real though, does it?

Because you can find confirmation on the internet, does not make it true or right or believable. Or even safe.

Sorry if I’m bursting a bubble here on a Monday. Is it too early in the week for bubble popping?

I’m not trying to tell you what to believe.

I am suggesting that you pay attention to who you are listening to; to make sure that what you are hearing is being confirmed by a source that you trust and respect. And not just because they are agreeing with what you all ready would like to be real.

It’s kind of like the Emperor with no clothes on. If you don’t remember, here’s the basic plot:

They tell him that only extraordinary people can see the type of weaving that they will create; mere mortals will not have the ability to see the fine clothing. They show him the beautiful thread that they put on the loom and they show him the material as they are weaving it. Scissors clip merrily along and knots are made carefully. The robes are pressed and carefully hung up.

And the emperor believes what he is told. Or he is too embarrassed that he cannot see what they are creating because that would make him a mere mortal and after all, he is an emperor.

He places these imagined beautiful items on, exclaiming on the richness of color and delicacy of texture.

With great pomp and circumstance, he greets his kingdom for them to admire his beautiful new robes.

But that’s ok, because they all tell him what he wants to hear. Some out of fear, some out of embarrassment that they cannot see what clearly everyone else sees.

There’s always one in a crowd, though, thank goodness, who is willing to tell the truth as they see it. In this case, literally.

“The emperor is naked.”

Might want to consider when someone offers to make you clothing whether they are making your underwear as well. Just saying, it could be less embarrassing!

Be open-minded, be open-hearted. It’s hard to hear bad news. It’s natural to want to find something to dispute it, to find something or someone that says something different. When you’re reading on the internet, see who is speaking to you, what their agenda may be. See how much research or data supports what they are purporting. See if it lines up with the medical community and if not, consider where it veers off the path.

There are plenty of types of treatment that can complement and enhance your possibility of becoming pregnant. They are not all medically approved or proven, we all know that.

Still, for me, I’d rather not walk around naked unless that is truly my intention.