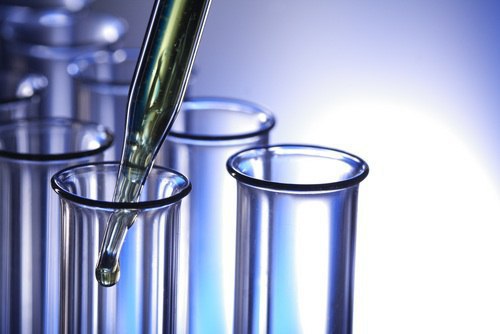 What Is Egg Freezing vs. Embryo Freezing? 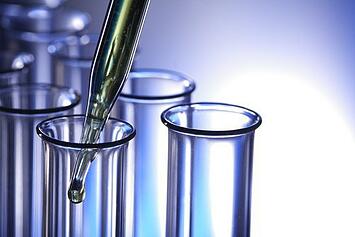 There is a lot of confusion out there about the difference between embryo and egg (oocyte or ovum) freezing.

Embryo freezing has been around for well over two decades. Embryos that have been frozen have been successfully thawed and transferred even after fifteen or more years of having been frozen. An embryo is described as the fertilized (by sperm) ovum after it has begun the process of cell division.

Oocyte or egg freezing is a much younger technology. It's really only been in the last several years that it has been done successfully. Just this past fall, ASRM (American Society for Reproductive Medicine) removed the "experimental" label from this particular technology.

"The report entitled “Mature Oocyte Cyryopreservation” replaces a report released in 2008 which had stated that the technique was experimental and should only be offered in that context.  The current report examined nearly 1000 published papers on the topic. While randomized controlled studies were rare, the Committee found sufficient evidence to “demonstrate acceptable success rates in young highly selected populations.”

Read on to hear what RMACT (Reproductive Medicine Associates of Connecticut) has to offer about egg freezing. It may be just what you are looking for or need.

Oocyte cryopreservation or egg freezing is an assisted reproductive technology (ART) for women who want or need to delay motherhood.

Oocyte cryopreservation can be the answer for a number of specific family planning and fertility preservation issues. For example, egg freezing may be a viable option for women who face surgery, radiation or chemotherapy that could leave their ovaries at risk, for single women who want to extend or postpone their reproductive options, or for couples who are undergoing in vitro fertilization (IVF) but who have moral or religious objections to freezing embryos that may never be used.

Elective egg freezing for fertility preservation is now more commonplace. Some women have chosen to freeze and store their eggs because they want to postpone pregnancy and are concerned about fertility preservation. These eggs can be thawed and combined with sperm at a later date for embryo transfer.

We have patients who are about to start chemotherapy treatment for cancer. Prior to their chemotherapy regimen, we can stimulate their ovaries and retrieve eggs for freezing. This process can move quickly, sometimes taking only a few short weeks, allowing the patient time to store eggs and providing them with reproductive options in the future.

Freezing and then thawing human eggs is a complicated process. The egg is relatively large and made mostly of water. Managing the process so that ice crystals do not form and damage the egg is a major challenge. The procedure used to freeze eggs at RMACT is called vitrification. Vitrification involves cooling eggs to a very cold temperature for a brief period of time (minutes) with sugar based cryoprotectants that protect the inner workings of the egg while at the same time allowing them to be frozen.

The oocyte cryopreservation cycle (egg freezing) follows the same protocol as in vitro fertilization (IVF), including the use of self-administered hormone injections to stimulate the ovaries followed by an egg retrieval. The eggs are placed in a protective medium, frozen immediately and stored until the patient is ready to use them. The eggs are then thawed and each is injected with a single sperm to achieve fertilization. The resulting embryos are transferred into the woman’s uterus for implantation.

Egg freezing is available at only a few major centers for reproductive technology, and the number of live births worldwide from frozen eggs is fairly small. For more information on freezing your eggs and the cost of egg freezing, contact RMACT.