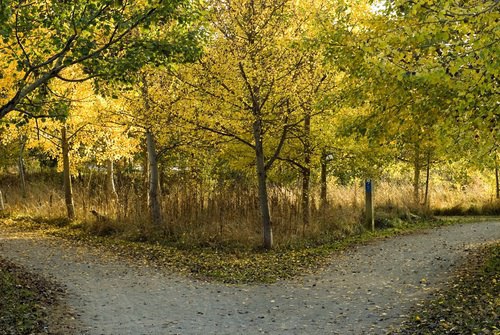 Infertility Questions - To Know or Not to Know?

Which Path to Choose? Infertility Questions 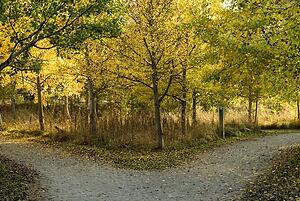 That, we want to know.

CCS, Comprehensive chromosomal Screening, is a genetic screening process that tells us whether or not all the chromosomes in an embryo are intact. Normal. Since just about sixty per cent of miscarriages are caused by chromosomal abnormalities, the ability to definitively tell whether there is an abnormality or not is highly significant.

And I'm going to admit right here that I'm a little baffled. Here's why. I've heard from several women lately that are over forty, that they would rather not know prior to IVF (in vitro fertilization) and transfer (replacing fertilized eggs, embryos, into the uterine cavity) whether there were embryo abnormalities. The chances in a woman over forty that an embryo would have significant problems are increased.

What would be the advantage of not knowing?

I have a good imagination. Maybe even above average. Sometimes it gets me into big trouble. But here goes with a few thoughts on the subject of genetic screening and other choices. I welcome hearing from you, to add to these ideas.

One. Perhaps being able to go through the process of IVF and not succeeding is a way of feeling that you have done absolutely all you can to become pregnant. To know that you've given it your all.

Two. Perhaps you have that nagging feeling that sometimes even the best scientific testing can be wrong and a perfectly healthy embryo will slip by and that you will be the person to continue on with a healthy pregnancy and baby.

Three. Perhaps you feel that allowing nature to take it's course is a choice that you are most comfortable making. That if it means a miscarriage or a baby with mild to significant health problems, that is the right choice for you.

OK, having thought it out, I feel less confused. I'm sure there are more reasons than the three above that I just listed. I have a good imagination, I know, though I'm sure that there are other explanations out there. (I'd love for you to share them with me, confidentially or here, on the blog.)

Personally, I know how hard this decision can be to make. To know or not to know? My choice was to know when faced with that personal dilemma about the breast cancer genes. I was terrified to know either way. Paralyzed, terrified. I felt pretty sure that if I had the genes, I wouldn't make the decision to have what was at the time, healthy breast tissue, removed. When I realized that there were actions that I could and should take if I did have the gene or genes, I gathered up my courage and had the test done. Believe me, it took a lot of digging to find that courage.

I feel lucky that I was able to find the courage and support to have the question answered. It was gnawing at me, not knowing. I worried, secretly and not so secretly. I know that I would have been devastated had the answer been positive. And I know I would have picked myself up and done everything in my control to make the healthiest, most educated decisions about my health care that were possible. What I didn't know was the extant of how worried I was until I knew that the results were negative. The burden that I was carrying was lifted. And I didn't even know it was there until it was gone.

That was my answer.

What's yours? To know or not to know? And why?