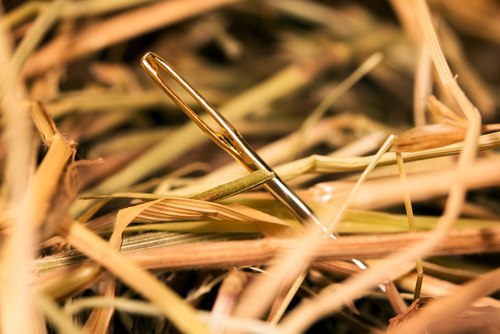 I Want to Be a Fertile GPS - Part One 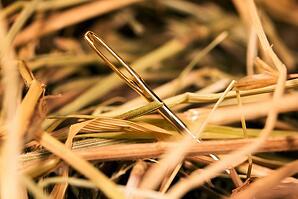 The first time I used a GPS (Global Positioning System) was in Boston. My best friend, Pamela, and I were attempting to drive to Boston IVF. We were the Executive Director and Assistant Executive Director of The American Fertility Association at the time. We had taken the train up to Boston for the meeting and then rented a car. At the time, GPS's were very new and uncommon to have in a rental car.

Neither one of us knew the city of Boston from a hole in the wall. We were inexperienced at that time with traveling, but we were not intimidated by new things or new places. And Boston was an American city, so how hard could it be to navigate? We were both very experienced New York City drivers. We were confident. So off we went.

Rented the car. Looked at a traditional map to get a vague idea of where we were going and found the car. If you have a GPS now, consider that the one we had was probably first generation GPS. And I do mean first. This trip was easily 15 years ago. Think big, clunky, not that easy to operate. We laughed ourselves silly figuring out how to enter the address and all other pertinent information. A conservative estimate of time would be twenty minutes to a half hour. Yep, we were laughing. We were also early so didn't feel the pressure of time.

Twenty minutes later, we're pulling away from the curb, confident that the GPS would guide us, which we were very grateful for as we had no real clue as to where we were going. And unlike NYC, Boston is barely on a grid system, with so many exceptions that there were no understandable rules about which way streets went or what to expect next.

We're going to skip the conversation about why we listened to directions to put us in exactly the same place we started. That's another story, for another day. This was my introduction to using a GPS. Not the most auspicious beginning. An interesting phenomenon for that point in my life. Moving ahead, step by step and ending up right where you started.

Negative Pregnancy Tests Felt Like I Was Driving in Circles

My fertility treatment felt like my first experience with a GPS. Only it wasn't nearly as funny or silly. I was much more attached to the outcome of fertility treatment than getting to a business appointment. Which leads me back to the title of today's blog. I want to be a Fertile GPS. Read tomorrow to find out why. Bet you have an idea or two all ready though.