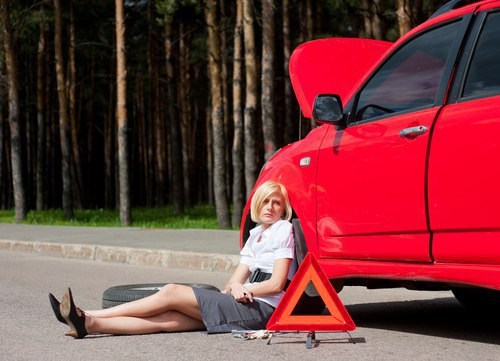 Stuck in One Place with Infertility? I Did 9 IUI's. Yes, 9 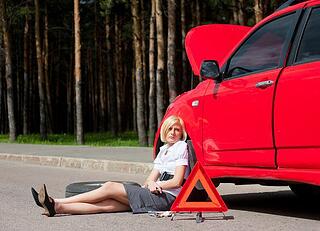 "Stuck in irons, straight into the wind."

Particularly when it comes to fertility treatment.

Sometimes we just get to a place where making a decision feels impossible.

For example, I did 9 IUI's (intrauterine insemination, sometimes referred to as artificial insemination).

If you're an experienced fertility treatment patient, if you've looked infertility right in the eye, you know that sounds excessive.

It is excessive. Not just because it was 9 IUI's. But also because my fertility doctors and medical team were suggesting other options. I wasn't willing to hear them.

I was young. I was kind of dumb. And I was scared.

Not a winning combination. A truthful analysis however. Definitely a combination that would create the feeling of being stuck.

I like the phrase, "stuck in irons, straight into the wind".

It's a sailing term. Roughly, it means that the bow (front) of your boat is headed directly into the wind, making it impossible for the sails to fill with wind. So you just sit there, with wind all around, unable to make use of it.

Fertility Treatment Options: When to Look Around

That was me. There were lots of fertility treatment options all around, I had great doctors who tried to lead me into different treatment protocols and I sat there, stuck.

When in a sailboat, stuck in the wind, one needs to gently move in almost any direction to fill the sails. The rudder turns the boat one way or another, and fills the sails, if there is wind.

Maybe I'm being unduly harsh about my younger self. If I add a little compassion then perhaps it's true that what I needed to do was sit there as long as I did to find the course of treatment that I was comfortable with.

I do know that sitting quietly and considering has a lot of value. And that action is necessary. We all have our ways of finding balance between those two and we all come to different conclusions.

Sometimes it's moving ahead, despite feeling scared about our choice; trusting ourselves and our doctors that it's time.

Check in with other people that you trust and respect. Let them reflect back to you how you're feeling and what you're thinking.

Decide whether it's time to move around and catch the wind.