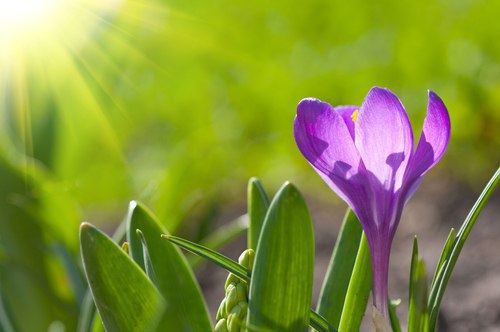 Emerging From Infertility Hibernation to Easter, Passover and Ramadan 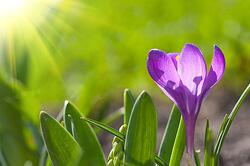 Infertility struggles tend to make us go underground, makes us feel less alive, less awake, less whole.  Perhaps infertility could be described as the winter season, everything going inwards, hibernating, seemingly dead.  Love is always present--regardless of the season, though--and as we move forward into warmth, love has the chance to emerge more fully.

The Moon Phases and Easter, Passover and Ramadan

It's Spring, a time of rebirth, new growth, Passover and Easter.  Ramadan, arguably the most significant observance of the Muslim year, begins in late June this year.  All of these observances are based on many things, the moon phases being the most important, which they all have in common.  The length of each month in the Jewish calendar ranges between 29 to 30 days, according to the lunar cycles, although the solar calendar dictates the amount of months in a year.  Passover comes on the same day every year, the fifteenth day of Nissan.  Ramadan is based strictly on when the sliver of the new moon is seen.  Easter comes on the first Sunday after the full moon, following the vernal equinox.

And so we have a full moon tonight, whether it is raining or not, it is full.  The first night of Passover Seder is tonight after sundown, after the first three stars would be able to be seen.  In Israel, there is one Seder at the beginning of Passover; in the United States, many Jewish families create two Seders to ensure that one has observed on the correct day, given the international timeline.

Family Craziness and Emerging Into Spring

In my crazy family, of course it's made sense in the past to have three Passover Seders.  We've celebrated the first night and the next night with friends and extended family, and the way the hoiday fell in prior years, we came together on Saturday, between Good Friday and Easter Sunday, for the "family" Seder.  Because, really, it is all about family.  And our families have very different shapes and forms.

A family can look so many different ways.  In my family alone, we have families that include biological parents, stepparents, single parents, non-parents, aunts, uncles, grandparents, childfree by choice, and more.  None of the children seem particularly confused or upset by the coming together of family, some of whom they only see once or twice a year.  It's apparent that for all of my family's craziness (and there is plenty), the acceptance of family is spreading to the next generation.

It comes down to love, I think.  Not the moon, not even which, if any, religions you observe or have faith in.  But love.  And where there is love, there is family.