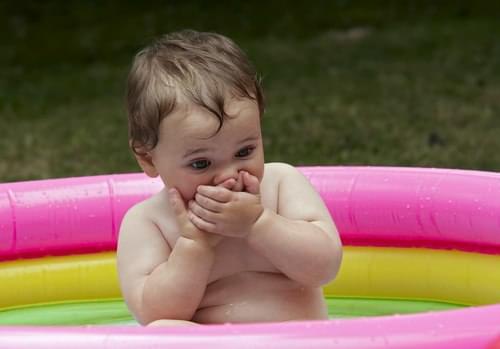 Another Kind of Family

Building a Family in a Different Kind of Way 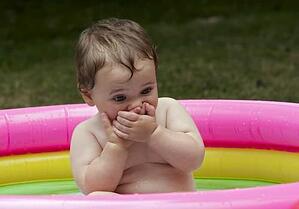 There are lots of ways to create families these days. And there are also lots of things that get in the way of creating families these days. Infertility is not the only thing that gets in the way of making a baby. Sometimes there's simply no "other". Other, in that there are two cells needed to make a baby. A cell from a man and a cell from a women. The other that is sometimes, even often, missing, is the man or women in the baby making equation.

Whether it's because you haven't found a romantic relationship or because you're not interested in a hetereosexual relationship, you still do need that cell from a member of the opposite sex. And if you're a man, you also need a woman who is willing to carry a baby in the only organ made to do so; a uterus. There is no other way to do it, no artificial uterus, no other way that a developing embryo can become a baby.

Fertiity treatments including third party reproduction (donor egg; donor sperm; gestational carriers) offers a variety of options that men and women without a partner of the opposite sex can take advantage of to create their families. Specifically, single men and women and LGBT singles or couples can put together a plan of action using third party reproduction and with careful consideration and legal counsel, have their children. These options are wonderful, viable ways to create families.

The New York Times, February 8, 2013, published an article online titled, "Making a Child, Minus the Couple".  (Thank you Amy Demma, for sharing it on Facebook!) Interestingly enough, it was under the Fashion and Style section of the issue. (Someone please explain that one to me). I don't know if it's a politically correct article or not. Probably not. And it's probably not politically correct of me to say this. But, I like it. The idea that you could parent a child without a romantic involvement. I like it. For all the reasons in the article, plus a few different variations.

Coming together for the shared, and in fact, only, desire; to raise a child. Discussing that issue and all it's layers, so in depth beforehand, making sure that there is consistency and compatability to build a stable home. Not for the sake of living together or loving one another, but for the simple and incredibly complex reason of raising a child together. I like it. Politically correct or not. Here's another politically incorrect statement. Maybe we should all do that.

I was very young when I got married. I was pretty young when I started trying to have a baby. Had I gotten pregnant when we first started trying, I feel very, very certain the marriage would not have survived. That we would have been part of the very common divorce statistic. Many children live through divorces and continue on and thrive. Not all do though and it's not something any of us strive for, so how do we avoid it? Maybe you were a lot smarter or even just a little smarter than me. Maybe you discussed the following:

And so on. Maybe you discussed these things. And more. I know I didn't.

I think I might have if I were entering a relationship with another human being for the sole pupose of raising a child. Perhaps if the emphasis on the relationship were on the child rearing and not the intensity of the love/romance piece, there would be less discord and less reason for animosity or disruption of parenting. I kind of like it.

And before you judge too quickly, consider your own life. Not everyone is lucky enough to have the wonderful partner or spouse that you may have. Don't they deserve the family that they want as well? It seems to come down to the same thing over and over again. Love makes a family. And the children of these parents will be loved before they are even conceived. And that is the point.