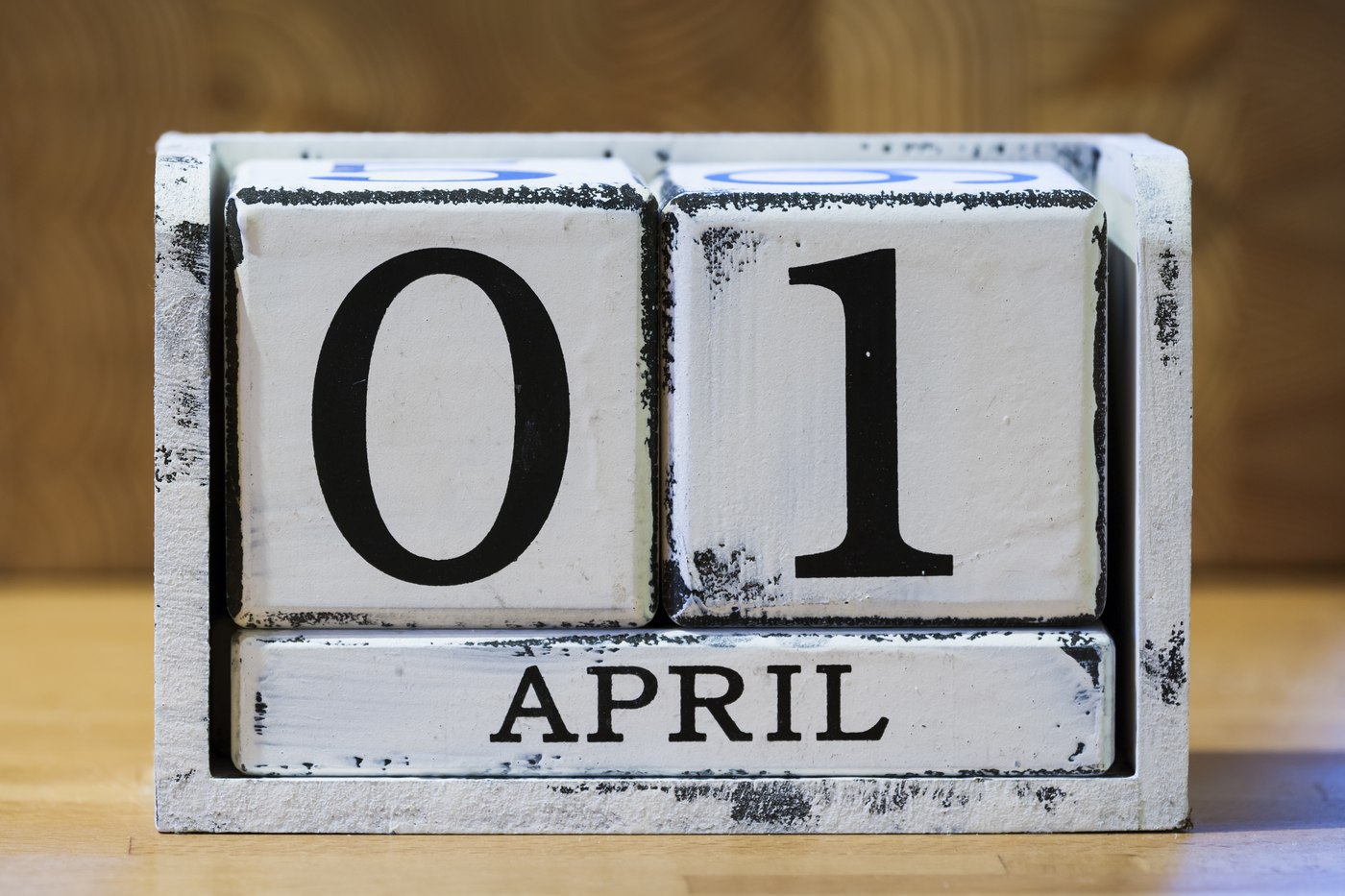 Dating back to the 1700's, the annual tradition of April Fools’ Day is still celebrated today in Europe and North America by many people who go through great lengths to create elaborate practical jokes and hoaxes. These pranks have appeared on radio and TV stations, newspapers and websites. Even large corporations get in on the game with one famous example occurring on April 1, 1996 when Taco Bell, the fast-food chain, announced that it had bought the historic Liberty Bell in Philadelphia and planned to rename it the Taco Liberty Bell. Almost everyone has fallen victim to an April Fools' Day joke at one time or another – and we’ve probably been the evil genius behind a joke or two ourselves.

This time of year, though, for 1 in 8 couples who are struggling with fertility, there is one kind of joke that falls decidedly flat: pregnancy jokes.

You know how it unfolds. Some well-meaning friend (colleague, family member, insert relationship here) takes advantage of a baby-like bump that was actually induced by their morning consumption of bagel complete with cream cheese, playfully pulls her shirt tight against her tummy, and announces with all the joy in the world… “I’m pregnant!”

But then 30 seconds to 5 minutes later, after enjoying the shock, surprise and whatever other emotions are elicited by those nearby, shouts “April Fools! I’m SO not pregnant. Pfft!”

The confusion. The surprise. A bunch of different emotions felt by all those around her is probably palpable. But what may go unnoticed is the emotions of heartbreak, grief and anger that a woman or man, who were witness to the hoax, felt as a tiny piece of themselves was crushed at the high and low of a fake pregnancy announcement. The months of struggles – needles, appointments, medicines carefully timed, hopes held high and sometimes crushed – all in the search of holding that little bundle of joy that is part of you, and will complete that family of your dreams that you’ve been holding in your heart.

Not resonating? Maybe it’s a little bit funny? If so try this. Instead of “I’m having a baby”, take away “baby” and insert “cancer” into the joke. Can you imagine?

How would you or anyone react to that? How is having cancer in any way funny?

For many struggling with health issues, there are moments of dark and twisted humor that takes hold within the community of people who are walking a similar path. We've heard comments so funny in peer support groups (Ladies Night In) that we were laughing so hard, we were crying, tears literally running down our faces. How about the ones about ovaries referred to as dried up raisins or that they were so old they needed cobwebs dusted off?  Or sperm analysis’s so low that only two fingers were needed to count? There are jokes about injecting so many drugs that one was single handedly supporting the syringe industry or the pharmaceutical companies.

We do joke about infertility. And fertility. And medications. And pregnancies…within the safety of our community. But that doesn’t mean that it feels good to be on the wrong side of someone’s hoax…especially when it hits very close to home.

Keeping in mind that for many of those couples out there that will absolutely not find a fake pregnancy funny on April Fool's Day, we thought we’d offer up a few practical jokes that are actually hilarious – for everyone. Maybe go for the food related pranks! How about a burger that is actually made out of chocolate ice cream? Or a hot dog with its head cut off? 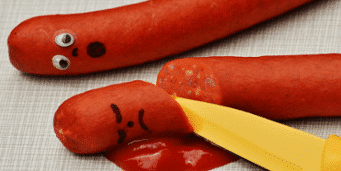 There are lots of pranks and jokes that are funny that don’t hurt. This year, let’s make that the goal- truly funny without the side of hurt.

So to all of our patients, friends, family and staff, we wish you a Happy April Fool's Day- with a reminder to keep in mind that funny doesn’t have to hurt!